This should be a climate change election 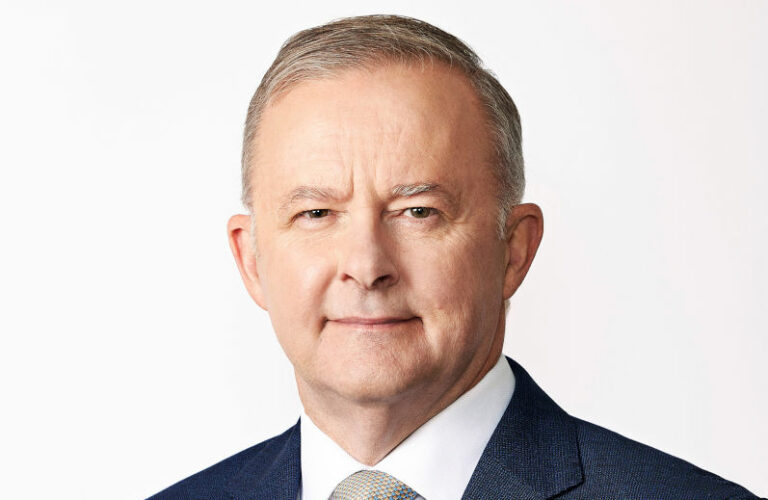 Australia has the easiest path of any developed country to zero emissions. Image: Wikimedia Commons

Anthony Albanese and his colleagues could surely storm to victory if they enthusiastically acted on the arguments presented by climate experts.They would certainly attract the support of the millions of Australians who understandably fear the consequences of our current, disastrously inadequate approach to this topic.

On the evidence so far, the May 21 Federal election will be focused on the cost of living, aged care, fuel prices and the rescue of people living below the poverty line. These are all perfectly appropriate and important topics that are of concern to millions of Australians. But what about climate change and the survival of our species?

Perhaps, for obvious reasons, this has not been a part of what Scott Morrison, who waxed lyrical about a lump of coal, has discussed. Anthony Albanese has referred to climate policy, but it is not. dominating his presentations at this point. If we listen to our own world leading climate experts like Professors Will Steffen, Mark Howden and Ross Garnaut, now is surely the moment for Australia to show the world, that after all, we can and will address the climate threat.There is unquestionably deep concern across the Australian community at the role which climate change is already playing. Yet, neither as a nation nor as a world community, are we dealing adequately with this challenge. Which will, if we do not act very quickly, hasten the extinction of our human species. Professor Mark Howden, the ANU-based Vice-Chair of the International Panel on Climate Change, recently wrote “Increasingly, it is clear that taking action on climate change is much less costly than inaction. The challenge now is to come together to act on the urgency of the situation at every level – globally, regionally, nationally and in our communities.”ANU’s Professor Will Stephen, who was the Director of the International Geosphere /Biosphere program based in Sweden, has written recently that Australia should not approve any new fossil fuel project of any kind. He says that we should seek a goal by 2030 of 65 to 75% reduction in emissions from our 2005 baseline. He also says that we should halt all deforestation of all types and that our emphasis should be on the restoration of complex ecosystems which store more carbon in the long-term.Economist and climate expert, Ross Garnaut, in his book, “Superpower,” has listed the huge benefits that will flow to Australian society from a bold approach to this threat. He argued that if Australia rises to the challenge of climate change, it will emerge as a global superpower in energy, low carbon industry and absorption of carbon in the landscape.In his recent book, “The Big Switch”, Saul Griffith, an Australian writer and entrepreneur, echoes the view that Australia is superbly placed to become a global leader on this issue, rather than the international laggard that we have become. The author says that with our low population density and extraordinary renewable resources, Australia has the easiest path of any developed country to zero emissions and that if we are confident and act aggressively, Australia will save money in the suburbs, create jobs in the regions, improve public health, improve environmental and water quality, grow our export economy, and address historical inequalities, all while leading the world in addressing climate change.Anthony Albanese and his colleagues could surely storm to victory if they enthusiastically acted on the arguments presented by these experts. They would certainly attract the support of the millions of Australians who understandably fear the consequences of our current, disastrously inadequate approach to this topic.