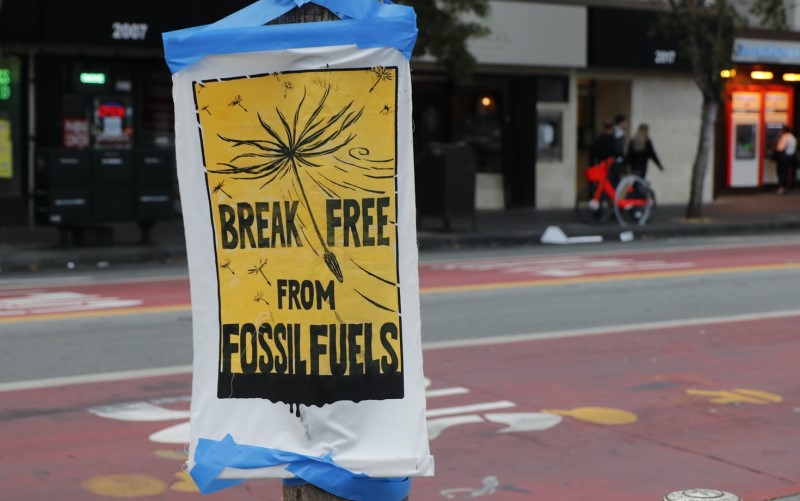 There are good capitalists out there — but those in the Australian government propping up failing industries are not among them.

Workers unite! What do we want? Capitalism! When do we want it? Now! Why? Because we, the workers, are paying for what we don’t want. Why? Because our federal leaders don’t believe in capitalism. They don’t follow three key capitalist tenets.

What good capitalist would give life support to a sector that can’t survive on its own?

The industries’ shareholders won’t pay the full cost of oil exploration, fracking or new coal mines; so the government chips in. This is antithetical to capitalism. The Australia Institute’s research concludes that in 2020-2021 alone, the federal government gave approximately $10.3 billion to the industry through subsidies, grants and tax breaks. Market Forces estimates that the federal government gives $12 billion through various subsidies to the fossil industry every year. The government does support some renewable energy projects, but it’s trifling compared to what it hands out to fossil fuel corporations.

Secondly, capitalism forswears governments being in the market in the first place.

Government interference distorts the process, reducing innovation and progress. Too much economic power concentrated in this one industry translates to political power controlled by that sector, pre-empting government sovereignty. The fossil fuel industry and the federal government are joined at the hip.

But many lobbyists’ and donors’ deals with the government are opaque. That’s a sin in the eyes of free marketeers.

For readers on the left side of politics who may disparage capitalism, let’s accept that there are good capitalists, greedy capitalists and corrupt capitalists. But the entrepreneurs and their investors are the main group in Australia and around the world providing the means of production for renewables and carbon reduction technologies. This is the capitalism we need. We do not need the pretend capitalists in the Australian government.

The bulk of Australians do not want public money to support the fossil fuel industry.

And yet, every year the government hands up to $12 billion of our money to the fossil fuel industry. No wonder we feel unrepresented. Do we have an illiberal democracy? A corporatocracy? A lobbyists’ haven? An unrepresentative government system? Is Australia being left behind it because the government eschews the basic principles of capitalism? 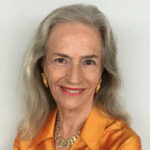 Carol Dance reviewed hundreds of plays for her local newspaper while working as a book editor at University of NSW Press. She then completed an MBA at the Australian Graduate School of Management at the University of NSW. She is an environmentalist, and ethical capitalist.