What actually is the G7? Is it a Western Club? 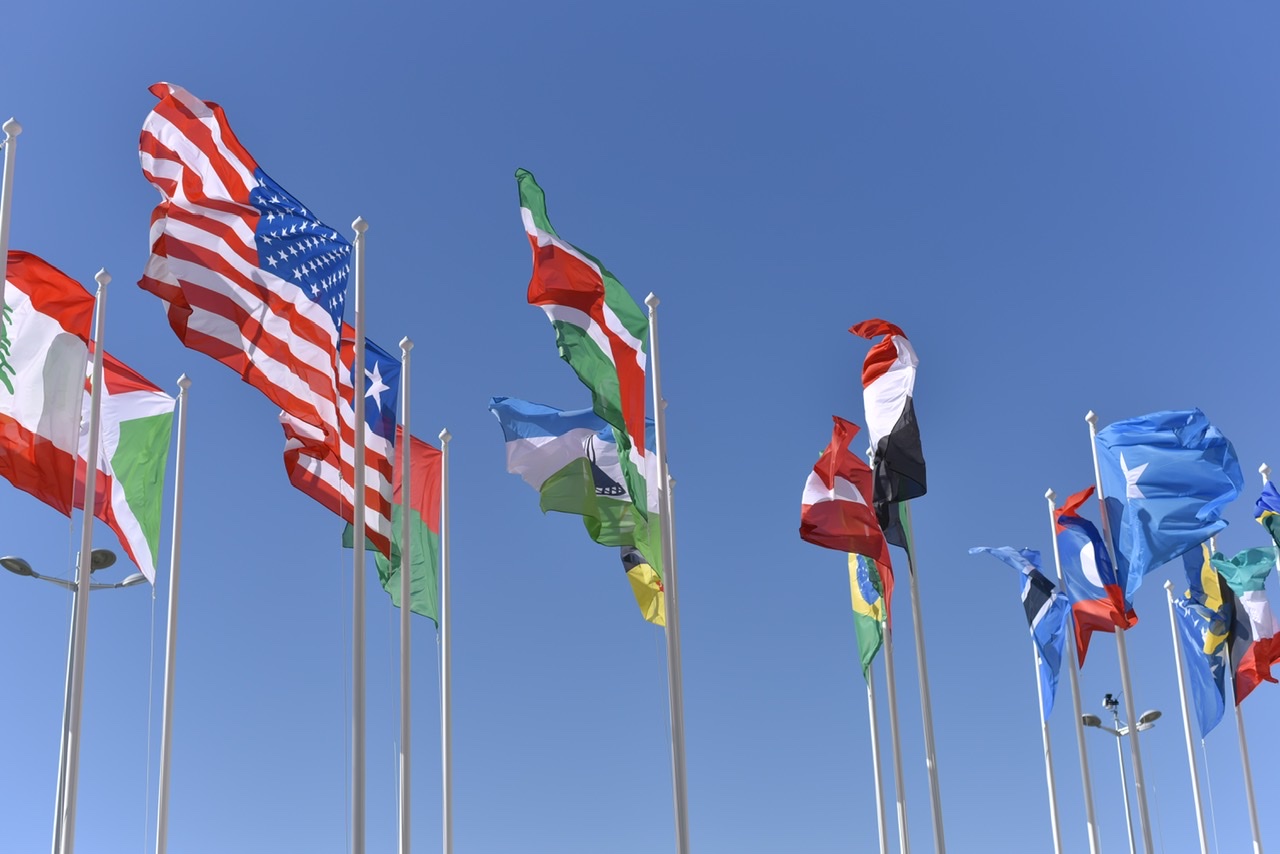 Climate change was a major theme and Australia was the shag on this rock. Morrison trotted out his usual line about doing what was in Australian interests which will not impress anyone outside of the naysayers back home.

The top seven economies in the world are USA, China, Germany, India, Japan, UK and France although the EC could be included if you see it as an economic entity. Therefore if, as all our media commentators insist, the G7 represents the world’s biggest economies then Canada and Italy should be replaced by China and India. Two countries invited this year, Australia and Korea, are both allies of the USA and fit comfortably into the current political group. India, the third invitee does qualify on economic grounds but is also politically concerned about China. The fourth invitee, South Africa, is probably seen as representing Africa which is of greater concern to Europe than to Australia.

The Communique began by saying they were guided by “our enduring ideals as free open societies and democracies” which lays down the gauntlet right from the start. I was minded of Martin Luther’s battle hymn “A Mighty Fortress is our God”.

How effective the group will be in achieving these objectives remains to be seen. They are clearly culturally specific aims and the stress on values makes this clear.

The Group is clearly not a purely economic group but gets involved in politics as its membership shows and the world’s second largest economy is excluded for purely political reasons. Human rights, for example, has nothing to do with economics and this is being taken up.

Countering China’s Belt and Road imitative is an American objective which has economic implications but is motivated by politico-strategic reasons. It is a threat to the US position as world number one.

Our prime minister has taken the opportunity to support President Biden’s demand for an investigation into the source of COVID19 which is a political move directed at the world’s second largest economy. This puts Australia once again clearly in the American camp. His public statement that the USA and the UK are our two closest friends harks back to the past.

It is interesting that Scott Morrison did not get one on one talks with the USA and UK but with both at the same time. This may well have been a combined effort to pressure him on climate change although it could also be seen as an indication of where we stand in their pecking order. There was no official statement about what they discussed but leaks suggest it was focussed on countering China which is a major American interest.

Scott Morrison will have separate discussions with Boris Johnson on a UK/Australian trade agreement which Johnson is keen to get done quickly. However, Morrison sensibly made it clear publicly that there is no hurry and it is more important to get it right.

Australia was on side with the majority on allowing others to manufacture COVID vaccines. Germany and the UK were the odd countries out here although some US pharmaceutical companies may not be as keen on the idea as their President. China and Russia are also keen to share vaccines with the poorer countries.

Climate change was a major theme and Australia was the shag on this rock. Morrison trotted out his usual line about doing what was in Australian interests which will not impress anyone outside of the naysayers back home.

The Chinese have reacted as expected by branding the G7 as a Western club devoted to the pursuit of Western interests at the expense of everyone else. They said the days when a “small” group of countries decided the fate of the world were long gone”. An editorial in the South Chinese Morning post, presumably inspired by Beijing, hammered this line by citing a long history of Western failure to live up to these values. If you ignore the overblown rhetoric, they do make some relevant points.

In summary, it is hard to see the G7 as anything but a Western grouping largely devoted to countering China and Russia. The stress on shared values lays down the battle cry. This was made clear on a number of occasions when reference was made to the need for liberal democracies to oppose authoritarian regimes. Good versus evil? It will have some positive effect on climate change and vaccine distribution but Russia and China will see the meeting as the usual suspects coming out with the usual accusations. Green and other groups have criticised them as not doing enough.

Who you agree with is a matter of opinion. Australia comes out as the bad guy on climate change and Morrison’s usual claim to want to be friends with China will not counter his many subminimal messages attacking China.

There were no real surprises and while there were some positive outcomes the focus was on the need for everyone else to agree with them rather negotiating with others who might have other values and interests.