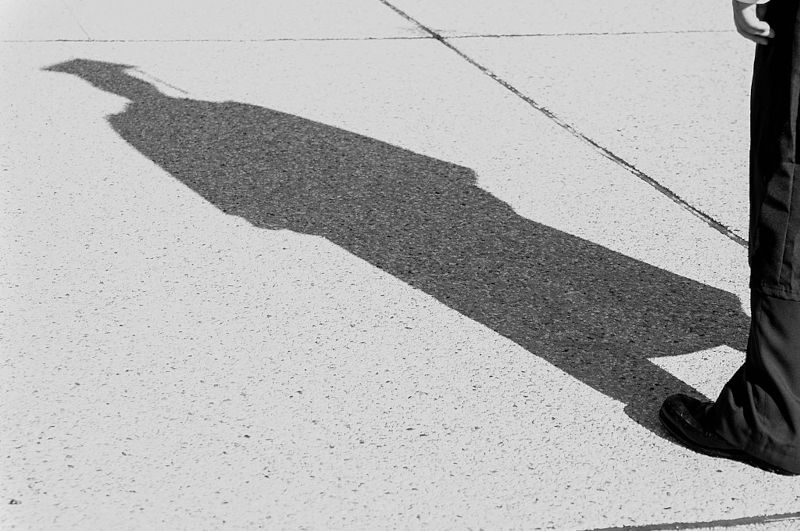 The note on Radio National’s Background Briefing on the morning of July 31 was sombre. A student, who did not divulge his real name (he is professionally pseudonymised as Ramesh), talks about services that aid him in his study. Aid is less accurate than do – given that he is working gruelling night shifts in the fast-food industry, he is incapable of making morning classes at the said unnamed university. Flipping burgers in greasy splendour takes precedent.

The student, along with others featured in the programme, talk about accessing a multitude of websites that provide “support services” that aid the cheating industrial complex. As to whether he is worried about being caught out, he likens it to the consequences of speeding: it’s all fine if you don’t get caught.

The pressures are enormous, notably for international students or those on scholarships who must achieve certain grades to retain their place or stipend. The stresses of the pandemic on learning has also pushed students to search for other aides in facilitating study to maintain their grades.

Just as the global COVID-19 pandemic forced students from physical classes to their homes and bedrooms, online platforms – in this case, sites such as the Santa Clara-based Chegg – were there to capitalise. According to its website, course help is promised around the clock – 24/7 no less. “From the first day to finals, get homework help, exam prep & writing support – tailored to your courses.” A number of subfields mentioned by the company try to avoid the notion that plagiarism or cheating takes place. Indeed, there is a section dedicated to “writing and citations”, which promises to improve “your writing with plagiarism checks, expert proofreading & instant citations.”

This very fact suggests that the company is less interested in broader principles of plagiarism vis-à-vis the student, but to enable the student in question to write a paper that will bypass the plagiarist watchdogs. This is a far cry from the company that began in 2000 offering a search facility for scholarships, a search function for matching internships and general advice on how to get into college. The money started rolling in for the company when it started to rent out textbooks.

Then came COVID-19 and the advent of the global virtual classroom. Subscriptions to Chegg ballooned. In the third quarter of 2020, they grew to 3.7 million or 69% from 2019 figures. In 2021, its total net revenues came in at US$776.3 million, drawn from a subscriber base of 4.6 million. The company is now roughly estimated to be worth US$12 billion.

Explanations about whether using Chegg’s services constitutes cheating rage across the internet. An article from the College Guide Post is fairly unequivocal: “Chegg is cheating if you use Chegg Study in college to complete homework, answer quiz questions, or answer exam questions.” (Is it really useful for anything else?)

In Australia, legislation was passed in August 2020 making it an offence for any person to provide or advertise academic cheating services relating to the delivery of higher education in Australia, irrespective of whether that person is in Australia or elsewhere. The offence is serious enough to warrant an imprisonment for up to two years. A distinction is also drawn from the perspective of payment: cheating services provided gratis are treated differently from services provided for profit.

Australia’s university regulator, the Tertiary Education Quality and Standards Agency (TEQSA) has gone as far as blocking 40 websites receiving 450,000 monthly visits. In a statement from Education Minister Jason Clare, “Illegal cheating services threaten academic integrity and expose students to criminals who often attempt to blackmail students into paying large sums of money.” This grand gesture is bound to be more symbolic than effective, given that such sites are accessible via other means.

The slant taken by Chegg CEO Dan Rosensweig is to shift the focus back on who he sees as the main culprit: the university itself. Traditional tertiary institutions, he stated in 2019, had to adjust to the on-demand economy and accept the binge-worthy nature of modern education. To that end, his company offers a service akin to Uber, which went out of its way to disrupt the norms of the transport industry.

He also denies that his company facilitates cheating, as such. Chegg’s honour code remarks that “academic integrity is a fundamental part of the learning process and we work to preserve it.” Its services are intended “to support learning, not replace it.” To cover its tracks, the organisation warns of “serious consequences” that can arise from misusing its services “including without limitation being banned from our platforms or having an investigation opened by your institution”.

That all sounds splendid, but policing such boundaries is nigh impossible. Detection has become a difficult affair, given the exploitative grading scheme being used by universities. Australia’s disproportionately casualised academic workforce leaves little room, or incentive, to spend time on identifying such work. The average time spent on student assessments is one hour, and some Australian universities have been caught up for giving their tutors even less time to grade work.

In August 2020, the ABC reported that tutors at ten Australian tertiary institutions were effectively being encouraged to “skim read” assessments. RMIT University was taken to the Fair Work Commission by the National Tertiary Education Union (NTEU) for its particularly abysmal rates that limited the amount of time grading an essay and returning comments to students to a miserable 10 minutes per paper. In such rich soils of exploitation, chegging is bound to thrive.

Universities, in response, can do a number of things in an academic arms race they are otherwise bound to lose. They can reconsider assessment strategies. They can improve the conditions of tutors and staff responsible for grading. They can ease the absurd burdens placed on international students whose treatment during pandemic times, and prior, was abominable.

Where there is hunger and desire, there will be a market. Universities have always faced the problem of cheating. But the market of mass, corporatised education has also produced the means of its own subversion. Students lacking financial support and facing ever exploiting programs that disadvantage them will always find a way. Integrity is meaningless in such a case, much like ethics would be to a starving creature. The problem will not be resolved by simply targeting the likes of Chegg. A broader institutional approach is required, and Australian universities have repeatedly shown they are not up to such challenges.