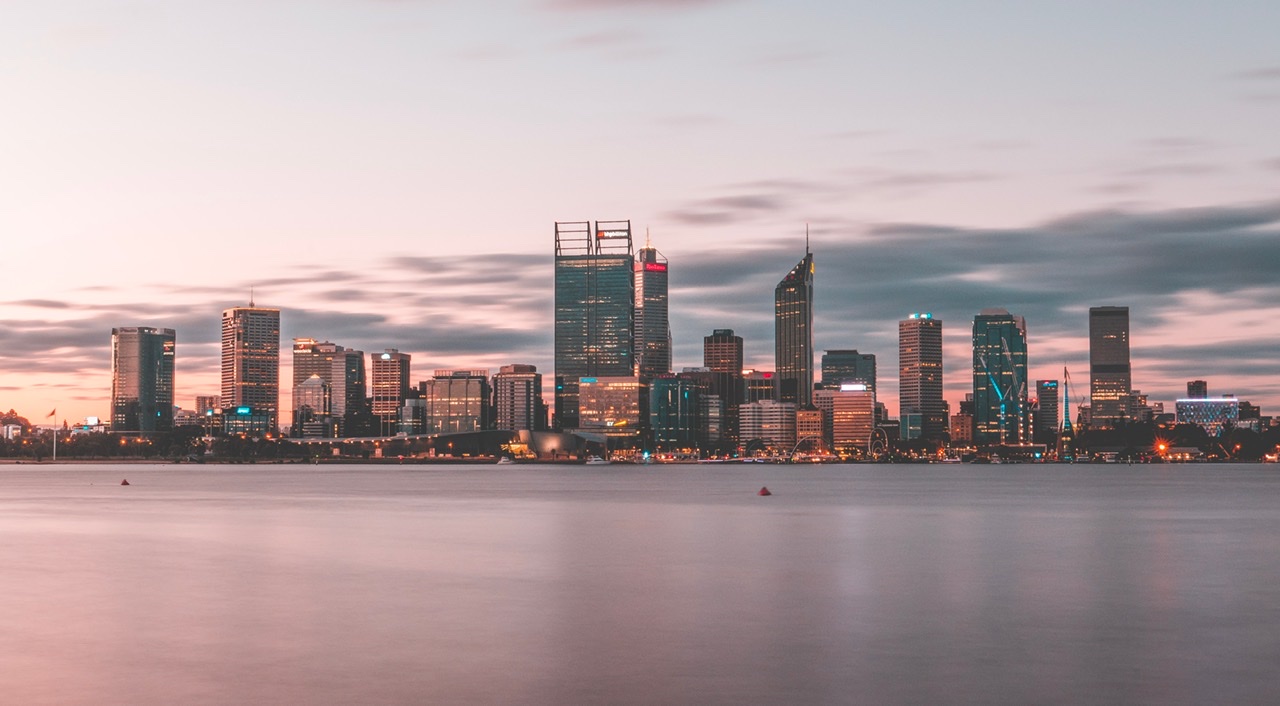 The death of a seven-year-old girl in the emergency department of Perth Children’s Hospital hangs like a cloud over the city and is bringing forth an outpouring both of grief and of questions about Western Australia’s health services.

West Australians in their newspapers and television news broadcasts have seen much of the smiling face and even the good-humoured school art work of Aishwarya Aswath, who developed a fever on Good Friday. The fever did not lift on Saturday and her parents took their daughter to Perth Children’s Hospital.

In a time-line that is not disputed, they became increasingly desperate in the waiting room as they tried to persuade staff that help was needed urgently. Their daughter’s hands had gone cold and her eyes were milky. After two hours a doctor saw Aishwarya but it was too late. She died within minutes. Her death will be investigated by a coronial inquiry running in parallel with a Health Department root cause analysis.

Meanwhile the spotlight is on Health Minister and Deputy Premier Roger Cook, a dapper gent who appears to be totally unflappable. Even in this crisis Cook is keeping his cool but his reported responses raise more questions than they provide answers.

In his initial response Cook was reported to have described as a “point of anxiety” the State’s current inability to recruit overseas health workers and to have blamed Covid-closed borders and a baby boom for the curtailing of elective surgery in two Perth hospitals.

The tragedy is answering a question that arose from the emergence of Western Australia as a one-party State after the 13 March election. Can institutions such as the media fill the vacuum left by the absence of parliamentary opposition?

So far, they can. Media led by the West Australian newspaper are asking the right questions. The West Australian provided space to former Opposition Leader Zak Kirkup to write about the issue. Kirkup lost his seat but not his voice. The paper’s opinion page is compensating for the lack of parliamentary question time.

Correspondent Wayne Fairclough on 7 April framed the question that must be forming in many West Australian minds: “Can someone explain why Australia, a rich, highly developed country, can not produce enough of its own medical personnel to satisfy our needs?”

It is two generations since would-be doctors in WA had to go to Adelaide to study their profession. There are two medical schools in Perth and the State’s universities routinely graduate more qualified nurses than there are jobs available.

Other letters to the opinion page have ranged over such perennial medical issues as the comparative merits of university and hospital-based nurse training, management by bean counters instead of the ferocious matrons who ran the place when I was a cub reporter and the “ramping” of ambulances outside hospitals, waiting with their patients in the vehicle because the hospital can’t find a bed.

In a letter published on 9 April Dr Max Kamien from the Perth suburb of City Beach told us the moral of the story: “I was a medical student in the 1950s. I was taught that a mother knows her child and if she says the child is very sick, believe her. This is the golden rule of medical and nursing care.”

Nurses’ union and Australian Medical Association officials are speaking out. “We can’t keep blaming Covid for the problems that we have in the system at the moment,” said Mark Olson, State Secretary of the Australian Nursing Federation. “Everybody is wholeheartedly sick of the spin that the politicians put on these issues.”

As a member of the ALP, I was invited to meet Anthony Albanese and Mark McGowan at a function in Perth on Sunday afternoon, 11 April. There were so many acceptances that organisers had to locate a bigger venue. This is exactly the sort of gathering I run miles to avoid so I can’t offer a first-hand report.

The object of the exercise was to shower some of triumphant Premier McGowan’s star dust on Albanese and lift his chances of winning seats in the West in next year’s federal election. The show was a week too late. The tragedy at the Children’s Hospital stripped away the gloss to the point where Labor may even face a backlash in WA.

News of the medical crisis was followed by media coverage of housing shortages as Covid income support was cut back and the moratoria on rent increases and mortgage payments ended. People in Perth who could not afford or even find rental properties were pictured moving into tents, just as the weather turned towards winter and a cyclone headed further south than usual and threatened to touch up the metropolitan area.

On top of that the wheels fell off the Covid vaccination bus and made our health officials look like croupiers at a casino limiting the bets of punters according to age group while trotting out the statistical rhubarb used by bureaucrats when they are caught with their pants down – such as we are more likely to be bitten by a shark than die from the vaccines. Thanks fellas. You fill us with confidence.

The lead article in the West Australian’s Business page on 9 April announced the State’s budget surplus was approaching four billion dollars thanks to the crazy iron ore price. The State has money to employ doctors and nurses to staff its new hospitals. Surely, we can expect to hear of moves to fill vacancies and of public works programmes to deal with the housing shortage.