China: are we asserting Australia’s independence or America’s?

The recent determination to make an enemy of our important trading partner China is the most egregious foreign policy blunder since John Howard’s reckless decision to join George Bush’s invasion of Iraq. 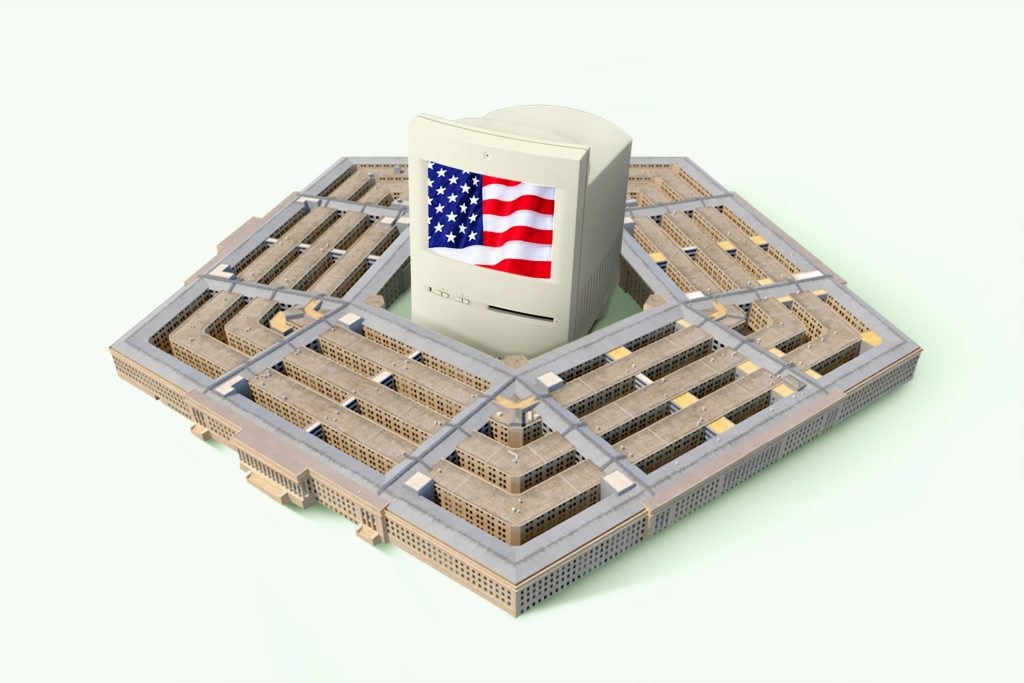 A recent article by Marcus Reubenstein on the APAC news website Uncle Sam grabs CCP playbook contained several reports about American funding of Australian organisations. Included was the revelation that in 2018-19 the State Department funnelled almost $90,000 into the coffers of the Australian Strategic Policy Institute (ASPI) through the London-based shadowy organisation the Institute for War and Peace Reporting.

More recently, ASPI received a further $203,000 from the US State Department passed on by the US Embassy in Canberra. It appears neither payment was publicly disclosed. Both the payments and their clandestine nature are cause for concern.

Did the Australian Strategic Policy Institute solicit money from the US government or was it paid in recognition of services favourable to the State Department and the CIA? Was it a bonus for advocacy in sympathy with American policies in our region? Was it a reward for ASPI’s well-understood Sinophobia?

Leading spokesmen openly rail against what they describe as China’s “aggressive expansionist character”, pushed by “the bullies of Beijing”. Capitulation to them would lead us on the “path to vassaldom”. It’s rhetoric deftly attuned to the Trump era; more vituperation than analysis.

ASPI is publicly funded, receiving $4 million in grants from the government and, it seems, additional lucrative contracts from the Defence Department. It receives some money from arms’ manufacturers but is basically financed by Australian taxpayers.

With a staff of 50 or so, it is one of the most well-funded think tanks in the country. It is also influential, promoting itself as “an independent, non-partisan think tank”, the source of objective and dispassionate assessment. This is obviously the reason why it receives so much attention from the mainstream media, with such spokesmen as Peter Jennings and Michael Shoebridge commentators of choice for both the ABC and SBS television.

Numerous questions arise. Does ASPI expect that it can continue to sail under the false flag of independence? Does the receipt of American money compromise its moral integrity? What can the leadership say to the many Australians who consider the State Department an instrumentality of a foreign government?

Do they assume no one will notice? Do they just shrug off the fact that they are financed by many taxpayers who find their close US ties unacceptable? It is instructive to recall that just recently the Murdoch press publicly attacked the truly independent non-partisan think tank China Matters, which was stripped of its government funding and its status, which allowed benefactors a tax concession.

There has been much discussion recently about national sovereignty and the dangers of foreign interference. The most striking feature of the discussion is that many of the most vociferous opponents of foreign influence are all too often outstanding hypocrites. They are not proponents of an independent Australia at all. Far from it.

They are clearly hostile to China and hunt out any hint of presumed interference. But they are all too often militantly pro-American. In many cases, as with ASPI, there are concealed connections with the CIA and other branches of Washington’s security establishment. Many hidden hands are at work, out of sight, under the table.

But what we have here are attitudes and habits that have been with us since the foundation of the federation. Australia has always had the problem of distinguishing between the interests of the nation and those of the Imperial overlords.

For generations of Australians, proximity to great and powerful friends mattered more than independence. As a consequence national sovereignty was perpetually compromised. It is very hard to convince outside observers that it matters all that much to us, with our non-resident English aristocrat head of state and the British blue ensign as our national flag, one we share with the few surviving remnants of the old empire.

For the founders of the federation, it was very difficult to distinguish between the new nation-state and the old empire. John Forrest, for instance, declared that Australia was not a nation, but merely part of the British nation. His was the generation that plunged heedlessly into conflict in 1914, committing 20,000 young men even before Britain had declared war.

Not much has changed. The present generation of national leaders, regardless of party affiliation, has not shown any greater capacity than the founding fathers to avoid being drawn into Imperial wars. Our 20-year involvement in avoidable wars in the Middle East is compelling evidence.

Of even greater concern is the sudden, recent determination to make an enemy of our overwhelmingly important trading partner. It is the most egregious foreign policy blunder since John Howard’s reckless decision to join George Bush’s invasion of Iraq.

It may prove even more consequential. And it was all done without public debate or even comment from the nominal ALP opposition. Was there ever a better illustration of following the lead of the United States even at the cost of Australia’s long-term national interest?

Just as worrying is the obvious support from the latter-day Imperial loyalists and the frisson they apparently experience from what they like to term standing up to China. Our grandfathers and great-grandfathers had similar feelings when, in 1914, they believed they were standing up to the Kaiser.