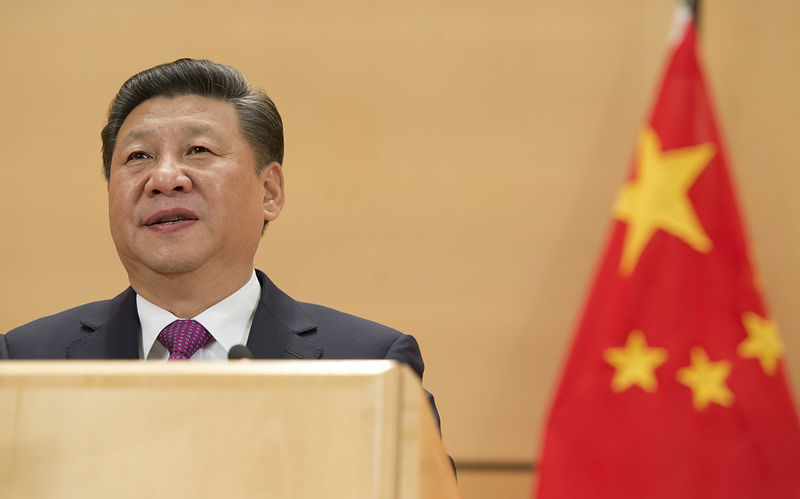 On 15 June President Xi Jinping signed into force new regulations regarding China’s Military Operations Other Than War usually abbreviated as MOOTW. Eryk Bagshaw of the Sydney Morning Herald immediately declared them to be “an expansion of his country’s military capabilities, giving the defence forces the power to protect its interests abroad”. The Herald offers its readers consistent negative reporting on China, but in this case Bagshaw also displayed an unfortunate superficial understanding of the country and of the principles and practice of MOOTW.

A couple of years ago, the S. Rajaratnam School of international Studies at Nanyang Technological University in Singapore produced a useful introduction to MOOTW and China’s principles and practice that Bagshaw would do well to consult. Although the term MOOTW has fallen out of use in the US and some other countries, it is still current in China and should be readily comprehended. MOOTW includes the use of defence forces for disaster relief and rescue, counter-terrorism operations, stability maintenance, safeguarding sovereignty and national interests, security operations and international peacekeeping, that is, operations outside a war scenario. Fan Gaoyue and James Char, the authors of the Singapore study, point out that the People’s Liberation Army (PLA) is much more likely to be involved in responses to non-traditional security threats than in open warfare, so it is important to understand the principles and practice of Chinese MOOTW.

In recent years, China has been the world’s largest contributor to international peacekeeping. Its contributions now exceed the total from the five other members of the United Nations Security Council. Its first Blue Helmet troops – an engineering division – were deployed in Cambodia in 1992 and it has refined, adapted and enlarged its MOOTW work since then. In a speech marking the 30th anniversary of these operations, Senior Colonel Wu Qian said there were at present 2240 military peacekeepers on seven UN peacekeeping missions and at the UNHQ. In 2015 China sent a full battalion to South Sudan and its logistics base in Djibouti is largely to support peacekeepers there, in the Democratic Republic of Congo and in Tunisia and Mali. It has peacekeepers in Lebanon and provides training in MOOTW to several countries.

China’s MOOTW is an important aspect of its role in the United Nations, which is regarded in Beijing as a priority in its international relations. In the Security Council, China has been active on various issues such as the environment and various peace initiatives including even the Right To Protect (R2P). It is particularly significant that China has taken this up. Traditionally it has emphasised state sovereignty, but increasingly it accepts that sovereignty is a responsibility not a right. The tension between these two principles means that it must consider each case carefully before deciding whether intervention is justified. It also emphasises the desirability of encouraging capacity-building measures in countries with weak administrations.

Professor Courtney Fung of Macquarie University has studied China’s role in the United Nations. In a recent podcast for the US Centre for Strategic and International Studies, she outlined how China sought approval and support from the “Global South” and regional organisations as well as from other great powers through its peacekeeping and international humanitarian work. She also noted that engagement in peacekeeping involved close cooperation with other governments and agencies. There was an active program to improve management and delivery skills. The rules of engagement were constantly under discussion in PLA Headquarters. Successful missions boosted China’s reputation as a great power and played well domestically. On the other hand, accidental involvement in live fire events, the death of staff or Chinese citizens being caught up in disasters could all rebound.

Clearly, the codification of new regulations, as announced by President Xi this week, is an important step forward in this aspect of China’s international engagement.

The reader will have noted that up to this point I have not mentioned the Solomon Islands or Taiwan, although Bagshaw refers to both in his article. Hypothetically, there could be a need for a peacekeeping force in the Solomons. Australia had the RAMSI mission there from 2003to 2017 and sent troops back again in 2021 after rioting in Honiara. If China were to offer such a mission in the future, as Fung notes, it would not only aim to bring stability but also to build local government capacity. Surely that is in our interest and to the benefit of the Solomons?

Bagshaw notes mainland threats towards Taiwan, including military flights and cyberattacks. Certainly, President Xi is determined to thwart the independence movement, and to limit Taiwan’s international status. The new MOOTW regulations however, have little relevance to this objective. Insofar as China’s peacekeeping and humanitarian work aim to create positive soft power effect, the regulations suggest that Xi will be careful not to prejudice this by precipitant action.