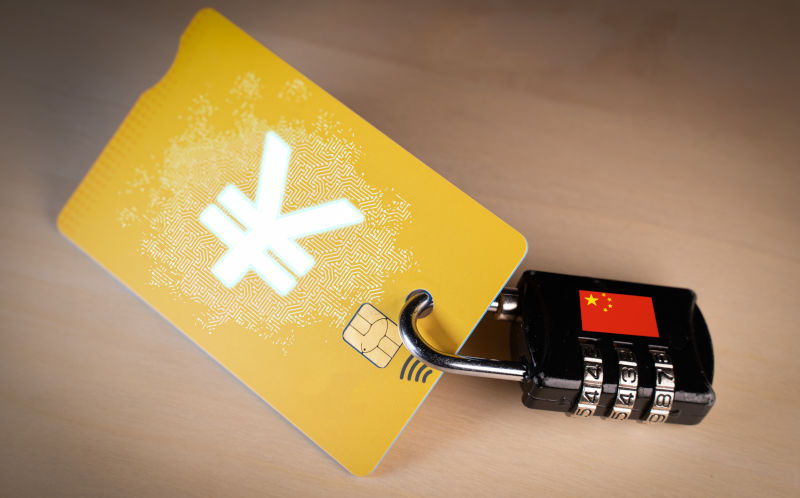 In recent months, Sinophobia in the mainstream media in the West, in particular in the United States, has resulted in widespread condemnation of China for its undemocratic and repressive social credit system. Never mind America has something similar.

There are also big dissimilarities between China and the U.S. in this realm that beg to be assessed and better understood.

Differences in viewpoints come from history and tradition. China was (and still is) a hydraulic society, wherein water control was critical lest many citizens die from floods and famines if the government failed to control China’s rivers. Karl Wittfogel in his book Oriental Despotism explains this in detail and links it to authoritarian government in China.

In addition, Chinese agreed with what their historians instructed them: with a strong central government China could prevent what Chinese call luan (or chaos) that was inevitably accompanied by crime, widespread bullying of citizens by gangs, the activities of other bad elements, as well as in recent history foreign imperialists.

The United States has a very different history. America was built on the idea that individual freedom is essential to democracy and a democratic system is one in which everyone can enjoy happy lives. Early Americans thus fought against British colonial dictates, and many sacrificed their lives doing so. That tradition lives on.

Water control was never an overriding concern of citizens in the U.S. Nor did chaos dominate the thinking of Americans such that citizens yielded rights to the government to prevent it, especially the federal or central government.

The evolution of a national social credit system in China also differs from its counterpart in the United States.

Historically, the central government in China did not have a nationwide social credit system. In fact, it can be argued it still doesn’t; rather it is an effort in progress. The provinces had such systems (and still do). Local governments kept criminal records and sometimes detailed credit data. Businesses and commercial organisations had their own systems.

Until 2014, the Chinese government had no algorithm for a uniform social credit system. This changed because of China becoming prosperous. Money gave some citizens too much power over others and led to misbehaviour while globalisation in markets and high tech engendered vicious competition and problems that needed to be checked.

A tentative national social credit system appeared recently when the government announced it is a component of the socialist market system and governance. Subsequently, the party declared that “keeping trust is glorious and breaking trust is disgraceful.

It is worthy of note that China’s national merit system also collects information on citizens’ good behaviour. In the past, many villages recruited volunteers to seek out meritorious behaviour and reward it. This practice has been kept and incorporated into the national social credit system.

China’s social credit system uses various transparent methods of punishments and rewards to make it work. Residents can be banned from using planes or trains or even other modes of transportation. They can find permits for this or that are blocked or delayed. They can experience credit is easier or harder to get.

In the United States data collection on citizens has long been used by credit agencies and businesses to rate citizens’ honesty and reliability. Record keeping has also been used extensively by both local authorities and the national government keeping and using data to deal with crime.

Most Americans perceive the system has become abusive.

America differs markedly from China in that citizens in the U.S. believe surveillance leads to the government tramping on individual rights. Two-thirds, according to recent polls, say that government monitoring of citizens is a bad thing. Also, punishments, such as canceling people, are not very predictable or understood.

According to the Pew Foundation most Americans feel the government should not spy on its citizens and a huge majority, over 90 percent, feel individuals should be in control of their own data while the U.S. government is increasing its authority at a cost to citizens’ freedoms and liberty.

Fairness is also an issue in the United States. Opinion polls in the U.S. show that conservatives perceive government surveillance is used in biased ways against them. Many others agree inasmuch as the federal government is staffed disproportionally by liberals as are the large social media companies in the U.S.