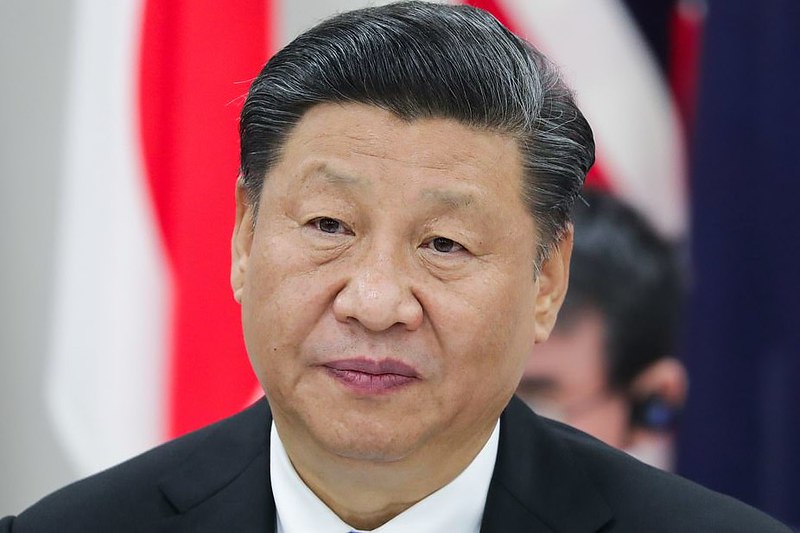 Beijing is finding ways of supporting Ukraine as an intermediary with Putin. Image: Flickr

China has clearly been vacillating about the Russian invasion of Ukraine, abstaining from votes in the United Nations Security Council and General Assembly and in various public pronouncements avoiding any reference to “war” or “invasion.”

This is understandable in the light of commitments made in the 2013 Treaty of Friendship and Cooperation between China and the Ukraine. The vacillation should not be interpreted as endorsement for Russian aggression.

President Xi Jinping and former President of Ukraine Viktor Yanukovych signed a joint communique on 5 December 2013, the first sentence of which refers to “movement towards a heightened level of relations”. As noted by China observer Andrew Erickson, Articles 5,6 and 7 of the Treaty are particularly significant because they commit China to some degree to support Ukraine’s “sovereignty, security and territorial integrity”. The following translation was made by Ian Chong of the National University of Singapore.

Article 5: Ukraine supports the PRC side’s policies on questions of national unification and territorial integrity. The Ukrainian side reiterates that the principles behind its statements on the Taiwan question remains unchanged from the political documents signed and ratified by the heads of state of the two countries between 1992 and 2013.  The Ukrainian side recognises that there is only one China in the world and the PRC is the only legal government representing China.  Taiwan is an inseparable part of China.  The Chinese side supports the efforts of the policies of Ukrainian side to protect the unity and territorial integrity of Ukraine and related questions.

Article 7: Once complicated situations emerge internationally or regionally that threaten the peace, sovereignty, unity, or territorial integrity of either contracting party, the contracting parties shall immediately begin discussions to develop countermeasures.

Some have commented that the promises made in this Treaty demonstrate that no agreement with China can be relied on. In my view, the Treaty commitments do carry weight and are motivating Party leaders in Beijing to find ways of supporting Ukraine through some kind of role as an intermediary with Putin. Outright support for Russia would complicate Chinese policies regarding Tibet, Xinjiang and elsewhere.

As Sumit Kumar points out in the Taipei Times, China’s position on Ukraine is also modified by its relations with Europe – trade with Russia being worth US$140 billion compared with $709 billion with Europe. Other considerations include China’s dependence on energy imports, where Russia only supplies 15 percent; and Belt and Road Initiative projects, including the train route connecting China to Europe via Ukraine. There were also significant numbers of Chinese students and business representatives in Ukraine, some of whom were evacuated via Rumania through the efforts of the Chinese Embassy in Kyiv.

Given this background, China could – and should – play a role in negotiating a solution to the Ukraine crisis.