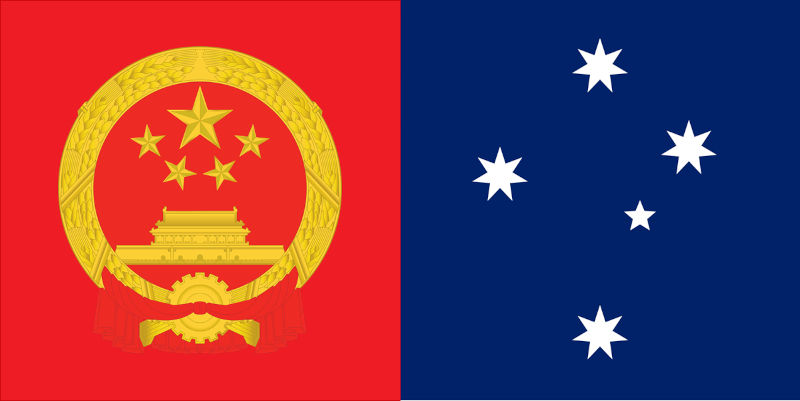 The Government needs to keep in mind that Labor won office significantly due to the ‘Chinese Australian’ vote in 5 to 6 key electorates. The government’s inaction on China could see those ALP votes disappear.

If Australian Government policy remains in lockstep with the US China policy, Chinese Australian voters could put their votes to third parties and cause a hung parliament in the next Federal election.

An alarming new survey result from the Australian Institute of International and Security Program on Australian and Taiwanese views regarding China revealed a large and growing degree of fear of China and the prospect of war.

This survey is extremely important to Chinese Australians as the result revealed that xenophobia and “the Yellow Peril” (see P&I – Laurie Pearcley 31 Aug 2022) are far from dormant in Australia after the official abolition of the White Australia Policy in the 1970s. For this reason, we summarise the survey results entitled “Research Shows Impact of Fearmongering: Australians more Frightened of China than Taiwanese”

This was based on the survey results below:

The remarkable thing about this survey is that more Australians than Taiwanese are fearful of China and yet we are thousands of miles from China.Taiwan is only 100 miles away!

The media in Australia persistently show an anti China bias. Our public broadcasters ABC and SBS repeatedly follow the US narrative. They lack objective and independence and blindly follow Uncle Sam. It was on view on 7.30 the other night with Sarah Ferguson’s interview of the Chinese Ambassador.The interview was hostile and goading from beginning to end.It was disgraceful.

But it is not just the media. Think Tanks like ASPI and the Lowy Institute are also responsible.

We have witnessed the harm it does to ordinary Chinese Australians going about their normal life in Australia. They face racism, McCarthyism and war mongering.

Chinese Australians are hoping for a change, but they see little change so far. There is a change of tone by the Government but not much change of substance

A few days after his election, PM Albanese went off to QUAD and NATO to join the anti China frenzy.

And Minister Marles echoes endlessly the US propaganda about a ‘rules based order’ which the US observes when it suits it.

FM Penny Wong is doing better and we hope she continues her moderate voice in order to really make a difference on current deteriorating Australia China relations.

Despite Australia signing of a Free Trade Agreement with China and Chinese olive branches, the Australian foreign policy toward China has remained unchanged and continues to fuel the fire of xenophobia, McCarthyism and the constant talk of war! The collateral damages of changing China from a friend to enemy over the last few years, will have severe repercussions in community harmony within multicultural Australia.

The Government needs to keep in mind that Labor won office significantly due the ‘Chinese Australian’ votes in 5 to 6 key electorates. The government’s inaction will see those ALP votes disappear.

The Liberals lost the seat of Chisolm despite the incumbent Gladys Liu, being of Chinese descent. That votes went against her showed Chinese Australian voters are discerning voters.

In addition, the government should advise our friends in the US not to keep provoking China into war in the South China Sea and over Taiwan. Instead, US-Europe-NATO- Australia and China should commence diplomatic dialogue to avoid war in the Asia Pacific region. Asian Pacific nations have had enough of wars in the last 80 years ie. Pacific War (Japan 1930s), Korea (1950s), and Vietnam 1960s). If the UN were to launch a survey today on war and peace, ordinary people in US, EU, Australia, Canada and New Zealand would say NO to it because they recognise the misery war brings.

Finally, a view from John Carter: a 5th generation Australian cattleman as published in the Land Newspaper Oxley Awards: “There has been the usual concentration on trivia in the media covering the election. Neither Coalition or Labor are highlighting what I see as the major issues. They are in lock step with the Canberra elite which is ruled from the US-an empire that is in steep decline. Following the lead of the US munitions industry and Wall St bankers is suicidal for Australia.” 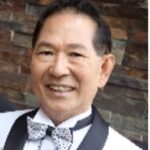