Climate war’s Catch 22: We need targets before we can deploy technology 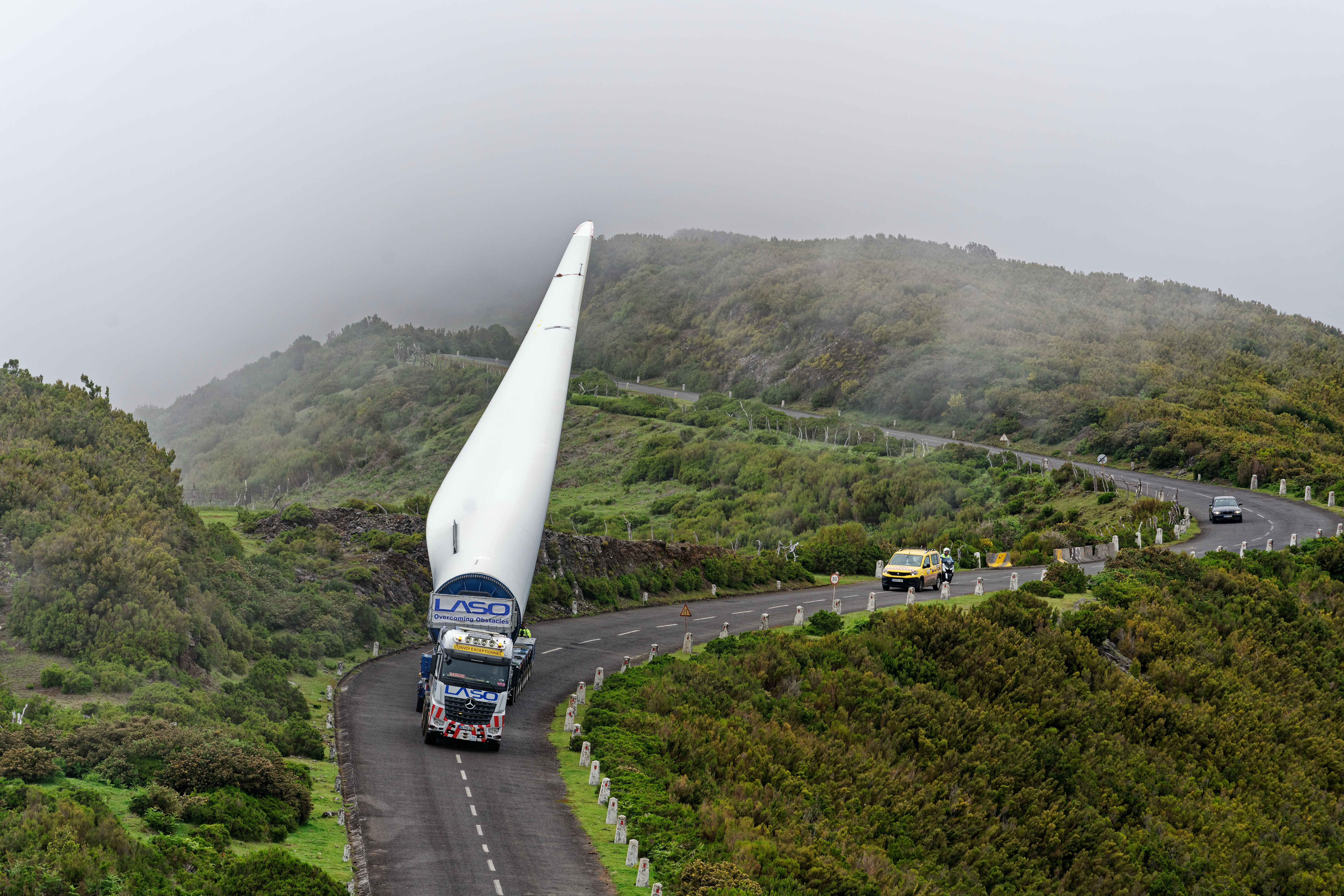 There is a terrible circularity about saying we will only commit to a target when we know the technological path to reaching it. This is because the development of new technologies and their actual deployment, depends on governments having goals (aka targets) and signalling their firm intention to stick to them.

Last week it was announced that former Chief Scientist Alan Finkel had been appointed to spruik Australia’s climate strategy – an emphasis on technology rather than targets and a firm rejection of the use of carbon pricing.

He will no doubt be explaining that we shouldn’t be asked to commit to the same 2050 goal for carbon neutrality as other major advanced economies attending the forthcoming Glasgow conference on climate change (C0P 26 in the UN jargon).

“I have appointed Mr Roger Beale AM as my Representative on Climate Change for the purposes of following up my recent discussions on climate change with President Clinton, Mr Hashimoto and Mr Blair.

Mr Beale, Secretary of the Department of the Environment, Sport and Territories, will lead a small taskforce of officials including Australia’s Ambassador for the Environment, Mr Howard Bamsey.”

Nearly a quarter of a century has passed, but our Prime Minister is still sending out senior envoys to the world to explain why Australia should get a special climate deal, and a Liberal-National Party government is still pushing that old furphy that there is a binary choice between targets and technology.

The more things change, the more they stay the same. But really – the same stale arguments for approaching 25 years?

Everyone agrees that technology is the big answer. But how does it happen? And when does it get deployed?

There is a terrible circularity about saying we will only commit to a target when we know with certainty the technological path to reaching it. This is because the development of new technologies, and just as importantly their actual deployment, depends on governments having goals (aka targets) and signalling their firm intention to stick to them.

There is a path from fundamental science through technology development and commercialisation to deployment and diffusion into the market and the everyday lives of people all over the world.

There is market failure in fundamental science investment – by its nature it is generic and is best made freely available – so those funding it cannot capture a return sufficient to fund the investment. This is doubly so when the science is about problems, like climate change, that require sustained government commitment to tackle. That is why so much blue-sky science is funded by governments through universities, CRCs or organisations such as CSIRO.

Bill Gates in his recent book How to Avoid a Climate Disaster calls for “a renewable portfolio standard”, energy pricing and an immediate quintupling of climate-related research and development.

Against this (or any other) benchmark our government supported research contribution is puny. We really hope to piggyback on overseas investments in R&D – not an unreasonable strategy. Being a fast follower has been a fundamental strategy in Australia’s science and technology policy. But this is no reason to back away from setting a 2050 date for carbon neutrality.

There are three reasons for putting a target in front of a fully defined technological pathway to carbon neutrality.

The first is because the vast proportion of R&D investment (and choice of things to invest in) is made by private capital. Firms generally understand the climate science very well – not much risk of a reversal there – but their big financial risk is what will governments do? Will they act with enough sustained determination? Anything we can do to reduce that risk, and just leave investors facing the technology and commercial risks they are equipped to manage is to the good.

Technology developers are taking a punt on long-term payoffs that are dependent on governments acting. That is why firm targets really matter. They should be preferably bipartisan, legislated at the national level and backed by treaty internationally.

The second is that targets are not just critical to putting new technologies on the shelf but also to motivating investors to choose them – to take them off the shelf and put them to work.

Using the electricity sector as a simple example, knowing that the Government is legislatively committed to carbon neutrality by 2050 would definitely impact on investment decisions. It is most unlikely that anyone would invest in a large scale expansion of the gas sector – from the hundreds of wells necessary to extract gas via fracking, through the compressors and pipelines to transport it and generators to turn it into electricity (and carbon emissions) – with the prospect that these investments will be stranded well within 30 years.

Some government supported plants might survive in the interim to provide for longer term (12 hours or more) grid stabilisation, but for shorter period peaking energy the market will look to new technologies like solar and wind backed by massive but distributed batteries and pumped hydro.

A live example of the impact of targets is the announcement this week that the Australian Energy Market Operator will outline a blueprint for a net-zero emissions plan as one of its options. That is likely to be a plan just for the electricity sector – but if we are nationally committed to an overall net-zero emissions target by 2050 the electricity sector will likely have to carry much of the weight for greening the transport system with a shift to electric vehicles. A firm commitment to an Australian net-zero target will affect decisions and investments right now.

A clear and firm target is important to guaranteeing that Australia will actually be a fast follower deploying new technologies rapidly once they have been developed overseas.

Finally, technology, and more particularly its cost, is hard to predict with sufficient reliability to lay out a 30-year technology time and cost path.

Twenty years ago when I was trying to persuade the Howard government to move to tighter emissions reduction targets, economic modelling suggesting huge costs was used to reject our proposals. That modelling was based on an essentially static view of technology and relative prices.

It assumed costs per tonne of carbon emissions abated of $60-$100. (Passing strange that the government is now claiming emissions reductions costs from its Emissions Reduction Fund auctions at around $16 per tonne.) Back then biomass, not solar or wind, was thought to be the most prospective renewable fuel.

In fact, there has since been a precipitous decline in solar and wind costs and a global surge in their use. For example the intergovernmental International Renewable Energy Agency has reported that “Costs for electricity from utility-scale solar photovoltaics (PV) fell 82% between 2010 and 2019.”

Off-shore and on-shore wind power costs have also spectacularly declined. From being seven times the cost of coal and gas power in the early years of this century, renewables are now driving coal and gas to a peaking power and grid stabilisation role. Even that role is threatened by the rapid fall in the levelized cost of energy from large scale batteries (a drop of over 70% in the past decade).

Renewable costs have fallen as a result of improving technologies, economies of scale, increasingly competitive supply chains and growing developer experience. Renewable power has become the least-cost option for new capacity in almost all parts of the world.

Don’t believe scare campaigns based on long run economic models that essentially project the past. Accept that no one can specify a precise path to achieve a net-zero target. Don’t accept that this is an excuse for avoiding setting a target.

We need to a deal with the structural adjustment consequences just as we did during the microeconomic reform program of the 1980s and ’90s.

These are important choices. We have generally made them badly.

Let’s try to do something right by backing the global push for a firm 2050 target for carbon neutrality and legislating it to give our private enterprise a firm basis on which to invest. Let’s stop trying to get yet another special deal and go to Glasgow with clean hands and an open mind. 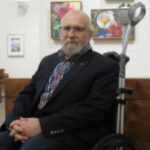