Confronting racism: the white privilege embedded in our institutions 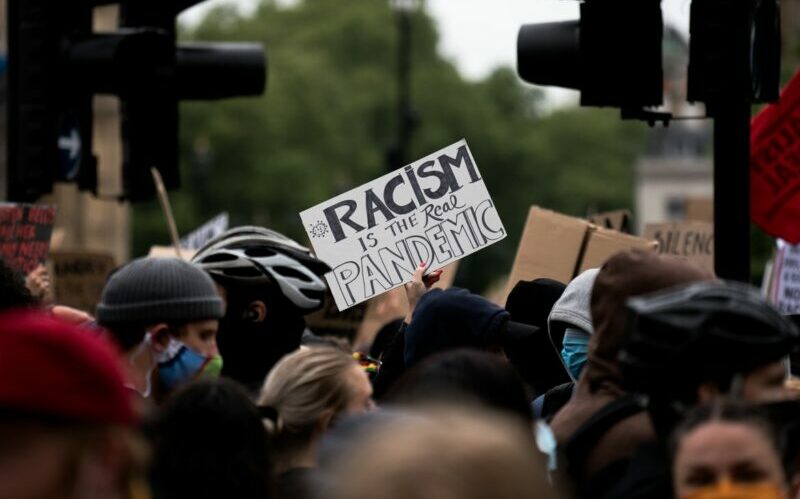 Rules set by the powerful, who are mostly white, are not enforced fairly, justly and transparently. (Image: Unsplash)

The world is not equal or democratic when the rich and powerful who set standards, norms and rules are mostly white.

Race stares us in the face. Confronting and dealing with it is highly emotional and disturbing, so much so that, in polite company, it’s seldom spoken about. But we can’t avoid it because racism is everywhere.

Identifying race with colour is so highly charged that few can discuss it objectively. For a person of colour to criticise white behaviour is often dismissed as subjective bias. For a white person to label others as corrupt, aggressive, and so on, is considered objective free speech. Fair deal?

Nair’s book, subtitled “Equity for a Post-Western World”, is a battle cry for a freer and more just world where skin colour should not be a barrier. The book is a cringing read, because every page challenges many of our assumptions about the world.

The pandemic has shown the world is not equal, not when the poor and weak do not have access to vaccines.

Nor is the world truly democratic, because if each of the world’s 7.8 billion citizens had a vote, the rich and powerful — who are mostly white — would have been outvoted long ago and the global order would look very different.

The rules-based order that Western foreign policy insists on raises a fundamental question — who sets the standards, norms and rules? Can we have a proper conversation on whether these rules are fair to all or are at least enforced fairly, justly and transparently?

Nair has looked comprehensively at white privilege from the angles of history, business, media and publishing, education, culture, sports, fashion and sustainability. It would be facile to dismiss him as biased.

In the United States, sociologist Robin DiAngelo has posited that white Americans’ idea of racism as intentional and committed by “bad” individuals is flawed, because it ignores systemic, unconscious racism.

In her book What Does It Mean to Be White?, she expounds on racial illiteracy — the inability to understand that racism is not an insult but an internalised system of power relations — and asks: “How were we, as white people, able to enjoy so much racial privilege and dominance in the workplace, yet believe so deeply that racism had changed direction to now victimise us?”

And an example she gives of this illiteracy, the debate about the casting of non-Asian actors in Japanese roles in a 2014 stage production of The Mikado in Seattle, should resonate with anyone who has watched a Hollywood movie.

Explaining how such a casting decision could have come about in the US, she writes:

“When actors audition, they are most often judged by white people, using white standards for roles written by white writers and intended for white audiences … Precisely because the system reflects white interests and world view, white people will not see any of this in racial terms. They are confident that we can represent all of humanity — if no Asian actors apply, we don’t question casting efforts.”

This bias is also built into behavioural science research, as psychologists Steven Heine and Ara Norenzayan have pointed out. Too often, samples drawn entirely from “Western, Educated, Industrialised, Rich, and Democratic (Weird)” societies form the basis of broad claims about human behaviour.

In his recent article, “Present at the destruction? Grand strategy imperatives of US foreign policy experts during the Trump presidency”, sociologist Hermann Kurthen observes similar assumptions at work.

He interviewed 37 foreign policy experts, most of them from 18 Washington think tanks (six conservative, six centrist and six liberal); 84 per cent of respondents were white males, 46 per cent held a doctorate and 60 per cent were non-partisan.

He grouped them into four types — nationalists, realists, pragmatic liberals, and liberals — and noted that the three latter types were globalists in favour of maintaining the post-war international order.

Yet, Kurthen’s research revealed that all the experts shared five imperatives, including: defending US global leadership, maintaining alliances, and securing US prosperity.

The respondents were agreed on the importance of US global leadership, though some preferred the word “primacy”, which had “a focus on superiority, domination and reining in rising powers or adversaries”.

But nobody elected whites or Americans as global leaders. Nor is a privilege like prosperity predestined. And in this age of massive disruptions, can such privileges be sustained?

In Nair’s book, he argues that change can come when the world rejects what he calls “Three E’s: Entitlement, Exclusivity and Exceptionalism”.

But will change happen? DiAngelo, whose latest book is Nice Racism, observes that white people, whether progressive or conservative, are often hostile in discussing race.

The author, who saw herself as a white progressive, writes: “We are the ones — with a smile on our faces — who undermine Black people daily in ways both harder to identify and easier to deny. We will see no further action needed because we see ourselves as outside the problem.”

My personal view is that racism is often an excuse not to address the pressing problems of social injustice and planetary destruction. But blaming each other will not work any more when the existence of the human race is at stake.

I recommend reading Nair’s book, though what he has to say will make many uncomfortable. 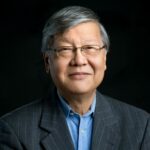