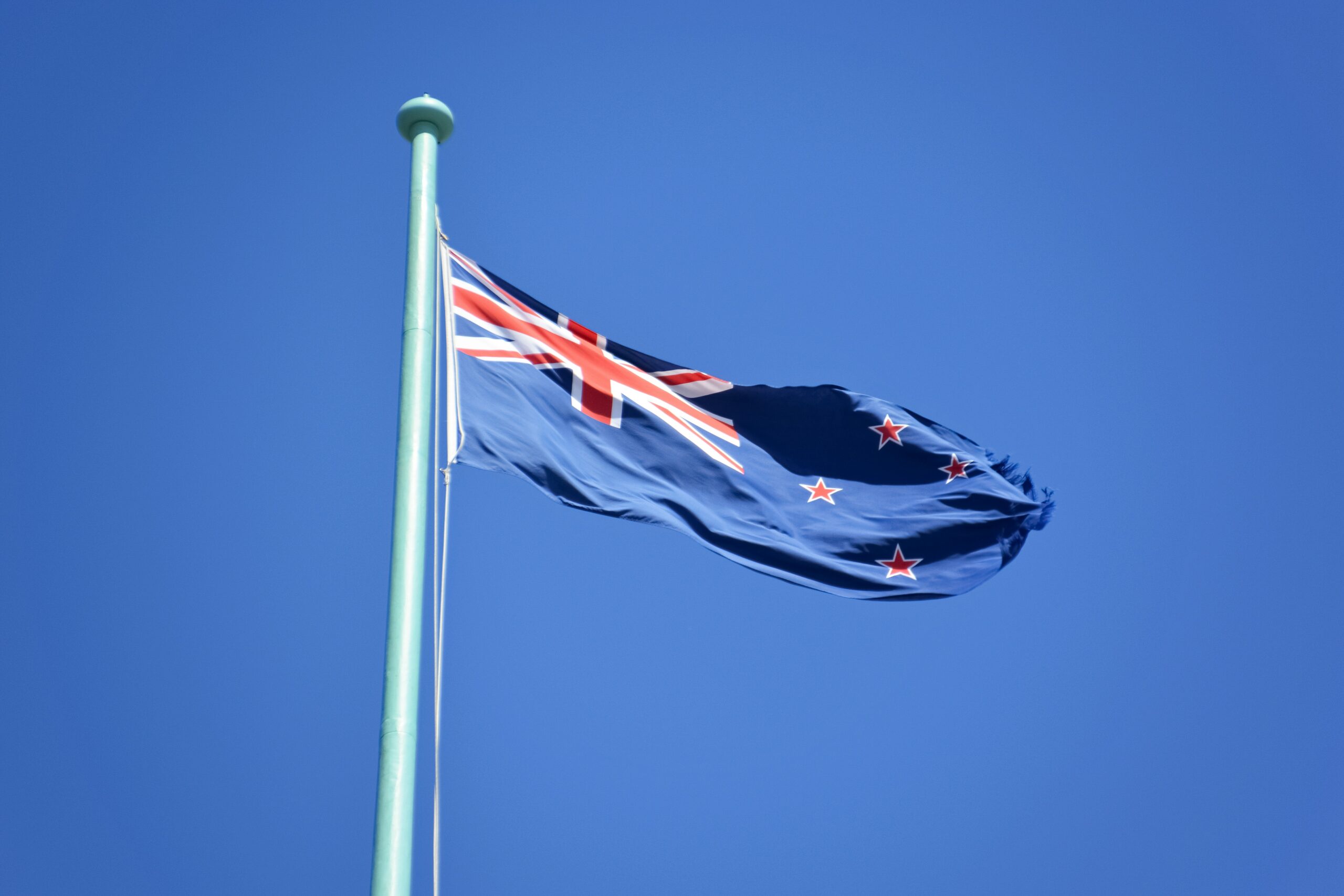 The COVID-19 pandemic has caused great pain not only for those suffering and dying from the infection.

The pain extends to those who can’t visit friends and family, those who can’t take holidays and those struggling to get an education, keep their jobs or sustain their businesses and farms.

The Covid crisis is made worse by the mocking derision of poorly informed or wilfully ignorant media commentators who serve ideologically driven organisations. For many suffering the effects of lockdowns, disputes about how to deal with the pandemic are upsetting and depressing.

The New Zealand government responded quickly to the current Covid outbreak by putting the whole country into alert level 4 lockdown on August 17 after announcing a single case had been found. The quick strong response was ridiculed by columnists in the UK and around the world.

New Zealand was called “a mysterious socialist hermit kingdom” living in a “state of paranoia”. Negative commentaries carried by the Murdoch media, most notably The Australian and News Corp’s TV channels in Australia and the United States have also been well documented.

Columnists and commentators purveying gloomy, destructive negativity are guilty of undermining the resolve and eroding the optimism of those being asked to isolate, vaccinate, comply, cooperate, coordinate and stay positive. In wartime, morale reducing negativity is a crime.

The latest outbreak in New Zealand ended a run of nearly six months with no cases of community transmission. Life was looking normal including crowds at music festivals, international rugby matches and an effort to form a travel bubble with Australia. Outbreaks of the delta variant in Australia put the bubble on hold, then on August 17 delta was found in Auckland. Within hours the country was on hard lockdown.

In New Zealand, level 4 means stay at home, all educational institutions are closed, only essential services are open and travel is severely limited. Essential shopping and some recreational activities are allowed locally but public facilities are closed and all gatherings are cancelled.

Since the pandemic began the New Zealand government under Prime Minister Jacinda Ardern has been consistent. Slogans like “go early and go hard” and “a strong health response will provide the best economic outcome” have stood the test of time.

Not only did New Zealand have six months free of Covid in the community but its economic performance has been exceptional.

The New Zealand economy enters this period of lockdown in a robust position. The economy has recovered strongly during 2021, and the labour market has continued to improve. Previous lockdowns indicate that while activity levels do fall sharply, economic losses have been smaller than originally anticipated as the economy has proven to be adaptive. A significant amount of household spending and business activity was deferred, rather than lost, during shorter duration lockdowns, and fiscal support measures have helped to counteract losses of incomes.

The Treasury added that, “Prior to the move to alert level 4, the economy was in a robust position, with GDP back above pre-COVID-19 levels and the unemployment rate falling to 4.0% on the back of continued resilience in demand. A recovering global economy and high demand for our exports sustained the terms of trade at elevated levels.”

There has been criticism of a slow vaccine roll-out, similar to the criticism levelled at the Australian federal government. New Zealand has relied on the Pfizer vaccine. It appeared to be a good choice with no hurry while there was no health emergency in New Zealand and surges in the rest of the world required attention. After all, in a pandemic no one is safe until everyone is safe.

New Zealand was not alone in suffering from production and supply delays experienced by the international pharmaceutical companies. The fact remained the hesitant vaccination programme in New Zealand was a problem when the delta virus arrived and was passed on quickly. It apparently came from New South Wales and spread at an Assembly of God gathering in Auckland.

The low and slow vaccination rate is perceived as a problem although more vaccine has now arrived in the country and the number of vaccinations has increased.

While the number of the cases in the current outbreak is expected to grow, the prime minister repeated her determination to pursue an elimination policy. Under that policy, previous outbreaks were tracked, traced and stamped out quickly, so the population and economy could return to near normality.

On August 26 Ardern said in her daily briefing that while delta had meant adjustments to strategy, the experts advising the government said elimination remained possible, it was the best strategy, “and I totally agree”, she said.

“Elimination means continuing to stamp out Covid wherever it emerges and all the while ramping up our vaccine programme and ensuring every eligible New Zealander takes up the opportunity to be protected.

“It means getting those cases back down to a point where we can remove our restrictions again and importantly continue with our vaccination program.”

The policy of elimination is controversial. In all countries, states and territories there are calls to “open up” rather than “lock down”.

More than a year and a half into the pandemic some columnists and commentators still don’t or won’t understand that in the world of pandemics and epidemiology, elimination is not the same as eradication.

Eradication means the total defeat of an illness. Smallpox is the only human disease to be eradicated. It no longer exists on our planet.

The policy of eliminating COVID-19 by extinguishing outbreaks as they occur has made New Zealand the envy of the world.

The result is a very low number of cases and deaths in New Zealand and short periods of restrictions compared with other countries where “tight” and “loose” suppression policies were followed. Critics in the British and Australian media who say New Zealand’s success is because it is an island nation have failed to notice the shape of their own countries.

The economic benefits of the policy in New Zealand were studied by Otago University epidemiologist Professor Nick Wilson. He said: “If you compare New Zealand and say, Sweden, which has used a combination of mitigation and suppression, New Zealand has done vastly better on health and also better in terms of GDP impact.”

The successful elimination strategy will not always be necessary.

In a daily briefing on August 26 Ardern said: “No one wants to use lock-downs for ever, and I can tell you now it is not our intention as we have new tools for managing Covid, and we will use them.  But for now while we vaccinate, elimination is the goal.”

The government is considering a self-isolation trial for vaccinated travellers in preparation for a resumption of quarantine free travel.

Although more international travel could increase the risk of large COVID-19 outbreaks, high immunity through vaccination should make dealing with it easier. Public health and social measures would be used, such as testing, tracing and isolation of contacts, physical distancing and mask wearing, with minimal localised lock-downs.

Undoubtedly, as all nations are finding, learning to live with Covid is hazardous and in New Zealand modifying the successful elimination policy will be a perilous process.