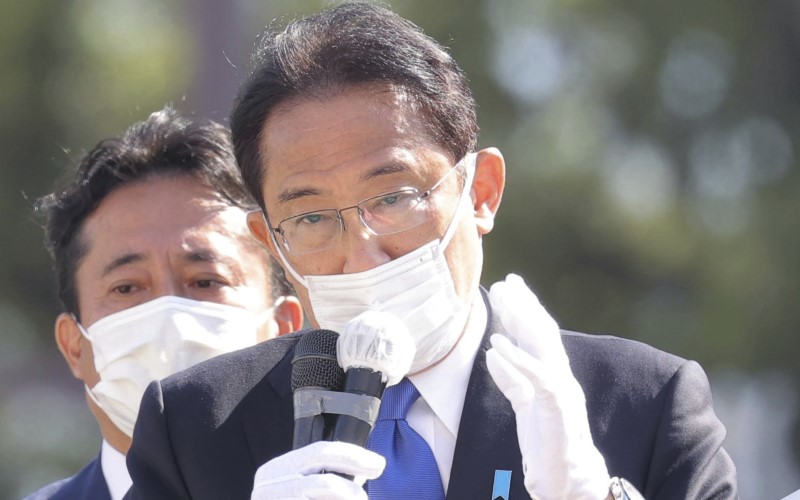 As Japan heads to an election this weekend, the Liberal Democratic Party is expected to retain government over weakened progressive parties.

Polls agree that Japan’s conservative and ruling Liberal Democratic Party (LDP) will once retain its grip on the national politics at this weekend’s general elections, possibly with the loss of some seats.

The losses, if they occur, will be because of a rare phenomenon in Japanese opposition politics — a willingness for election cooperation among rival left-wing or progressive parties.

If in post-war years the once strong socialist and communist parties had cooperated, Red Flags around the Emperor’s palace was a real possibility.

But inbred Japanese factionalism prevailed. In election after election the total communist-socialist vote well exceeded the conservative vote, but the conservatives, now the Liberal Democratic Party, could win.

Japan’s Socialist Party is now a tiny shadow of its former self. The Communist Party survives thanks to strong party organisation but that in turn bothers would-be opposition partners.

The moderate left-wing or progressive parties have sometimes cooperated enough to win elections. But they usually muffed their chances in the end.

Meanwhile the LDP has consolidated its election power by an abnormal coalition with the Komeito (Buddhist Party) whose generally pacifist orientation does at least restrain the LDP conservatives in their attempts to rewrite Japan’s postwar pacifist constitution.

The strongest possibility of the LDP’s demotion from power came from the Democratic Party of Japan — predecessor of the present Constitutional Party of Japan. But its two years in office — 2010–2012 — were marred by disorganisation and the problems of coping with the tsunami and nuclear power breakdowns of 2011.

The US and Japanese conservatives’ determination to rid Japan of the leftish 2009–2010 Yukio Hatoyama cabinet may also have saved some of the US bases in Okinawa.

We have to go back to the Morihiro Hosokawa government of 1993 to find the closest Japan has come to a genuinely progressive movement taking power.

But it too quickly ran into US-conservative destabilisation and collapsed. (I was supposed to be a member of its Action Committee but we never got to meet.)

This weekend’s election will probably see hawkish former prime minister, Shinzo Abe, continue his ability to use the US military alliance and alleged Chinese and North Korean threats to dominate policies. Prime Minister Fumio Kishida bows to Abe. And his effort to assert some individuality by pushing his economic equality theme has yet to take off. Poverty has also become a Japanese problem.

Abe has a problem too. His original anti-North Korea hawk talk has an expiry date as people come to realise his claims of continuing Pyongyang abductions of Japanese citizens cannot be true forever.

But in that case can he switch to the other claimed threat from North Korea — the recent rocket development which Pyongyang in 2002 had promised to postpone if he stopped the contrived abductee clamour?