Covid, demonstrations and the claim for rights 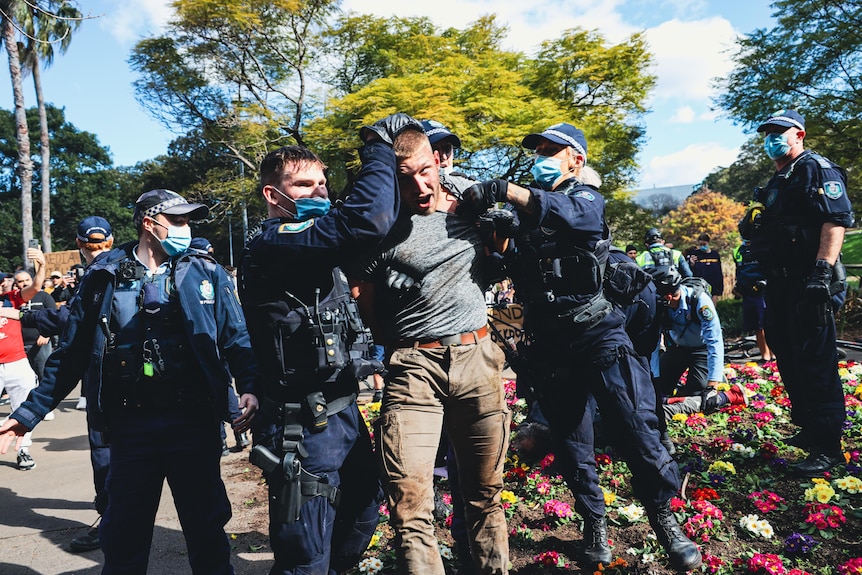 Like many others, I was angered by the anti-lockdown protests last weekend. I was surprised at the enthusiasm with which I cheered on the police and wanted people to dob in anyone they recognised in the mobs gathered in Sydney and Melbourne streets.

In the past most cases when protestors have clashed with police my instincts have been to side with the demonstrators. I’ve cheered on environmental and refugee advocates as they’ve blocked city streets and clamoured for changes in policy.

The growth of an anti-lockdown movement across the world is a reminder that not all direct action is to be encouraged, nor that the gut reaction of the left to oppose the police is always helpful. In the case of the riots at the U.S. Capitol in January the problem was not the presence of police but rather the absence.

Our political leaders are united in calling the protestors selfish and dangerous, and they are correct. But to denounce people for acting out of self-interest with little concern for the broader community would be more persuasive if they were not following the dominant theme of mainstream political rhetoric.

Election campaigns are increasingly pitched to appeal directly to immediate self-interest, not to wider social and communal goods. Scott Morrison reckoned there were more votes in arguing to keep negative gearing than in raising the scandalously low Newstart payments, and he was probably right.

In his Inaugural address John Kennedy famously asked: “Ask not what your country can do for you. Ask what you can do for your country.” Those words should remind us that politics should be about addressing the greater good, not merely the welfare of particular individuals.

The most egregious example of this attitude is Barnaby Joyce’s demands to know how much a reduction of emission would cost, ignoring the greater costs of increasing global warming. His emphasis on the immediate costs is matched across the Parliamentary aisle by Labor’s schizophrenia on continuing coal and gas production.

But while the demonstrators appealed to self-interest they also invoked the language of rights, not traditionally central in Australian political discourse. Unlike the United States, we have no overall protection of rights written into our constitution, although some states have legislated for them. It is instructive that in Victoria there is a “charter of human rights and responsibilities”, although none of the placards on display last weekend included the second term.

There is no doubt that governments have used the covid emergency to limit what would be normally thought of as our “rights”, in the Australian case most obviously in limiting the possibility for citizens to enter and exit the country. Declaring a state of emergency is one of the classic devices of authoritarian governments to clamp down on criticism and free movement.

But most societies recognise that there is not an unlimited right to endanger others, and there are a slew of public health requirements that enforce this rule. We accept that seat belts should be compulsory, that we do not have the right to drive under the influence of alcohol and that gun ownership is dependent on various safeguards.

A growing concern for rights is welcome, but it demands more than just asserting that any restrictions by government are illegitimate. What is required is that governments can justify these restrictions as socially desirable, as John Howard did when he introduced limits on the “right” to bear arms. All our state governments have used public health as a reason to impose restrictions that go beyond anything we have experienced in Australia.

At the same time governments have an obligation to treat everyone equally and to compensate people who might suffer because of restrictions imposed as a result of public health measures. I suspect there would have been far less anger in Sydney if the state government had been as fast to shutdown the beachside eastern suburbs as it has been to shut down the southwest.

The Human Rights Law Centre has a campaign to introduce an Australian Charter of Human Rights and Freedoms. Maybe police could direct demonstrators to read this, after charging them for breaking the law. 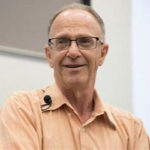