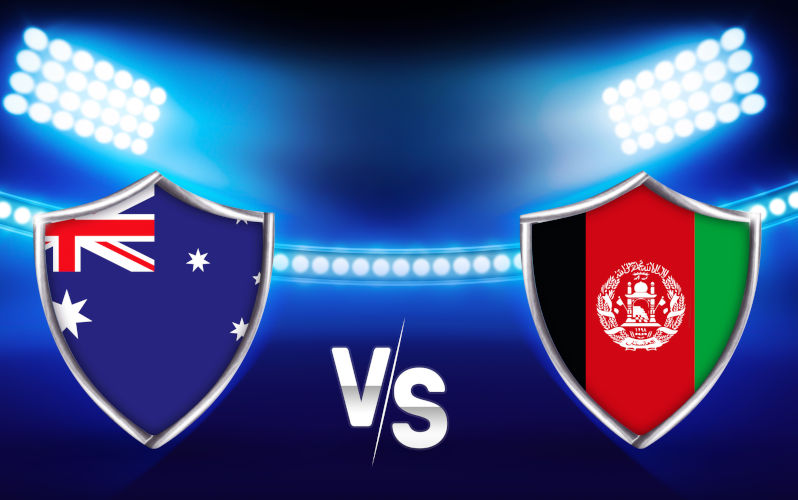 In cancelling its scheduled March series of three one-day matches against Afghanistan, Australian Cricket takes us into familiarly problematic territory. It brings to mind the battle, fought for two decades against South Africa’s apartheid regime, where cricket and rugby boycotts played a significant role.

Back in the 1970s, Sir Donald Bradman was head of the Australian Cricket Board and Bob Hawke led the Australian Council of Trade Unions. Years later Hawke recounted a conversation between the two after Bradman had led with the familiar line that we should “keep politics out of sport”. Hawke apparently countered with the argument that the South African government, by prohibiting ‘people of colour’ from playing elite sport and indeed seeking roles in government and much of society (and simultaneously preventing overseas teams from visiting the Republic if they included coloured people), had done just that. It had ensured that politics not only got mixed up with but indeed controlled sport and subjugated it to a particular political ethos. Bradman, according to Hawke’s account, went quiet for a time and then said: “I have no answer to that, Bob.”

The politicisation of sport, Bradman was forced to recognise, had been initiated by the South African government.

Now, something similar is happening in relation to Afghanistan’s Taliban-dominated government which has banned women from attending University and using gyms and parks and appears intent on shutting down women’s cricket. Not long ago a senior Taliban spokesman was quoted as saying that “Women don’t need to play cricket.” Men, the implication must have been, do need to play it. Presumably the justification for this seeming nonsense is to be found in an interpretation of the Koran which is accepted by the Taliban but not by governments elsewhere in the Muslim world.

The issue is fraught. The Afghanistan Cricket Board and the country’s captain, Rashid Khan, were scathing of the Australian decision. But many Afghanis outside cricket, including a former female parliamentarian and the founder of Afghan Peace Watch, applauded the boycott as a legitimate and potentially useful tool in the fight against discrimination in their country. The Taliban, these people were saying, was using cricket men’s cricket, that is politically to burnish its own image. Their support for men’s cricket was a smokescreen to obscure the view of what they were doing to the women’s game and to women generally.

Australian reactions are similarly mixed. Gideon Haigh, probably the country’s best and certainly most politically attuned cricket writer, had it in The Australian last weekend that Cricket Australia was merely “striking a pose”. What we were seeing was a “fit of morality” which would accomplish little apart from comforting “a few queasy liberal consciences”. Afghanistan’s government, Haigh continued, will not be “shamed into compliance with Western mores”.

Quite so. And the Australian government, in applauding Cricket Australia’s decision, was “using cricket to carry its water for it”. The implication here was that the government was cowardly in the matter. Canberra was doing little for the cause of women in Afghanistan and had, according to Haigh, even stopped processing Afghanis’ applications for asylum despite the fact that many citizens of Afghanistan, having helped Australia during the long and ultimately fruitless years of our involvement in the war there, are at risk because of the very assistance they provided.

Of course, the protestations of Cricket Australia and the Australian government will carry no weight in Afghanistan. The least that is needed from cricket is a united stand on the part of the International Cricket Council and the boards from its constituent countries: they have explicitly committed to fostering and promoting cricket played by men and women alike. So far, though, the ICC has given no public indication of support for Cricket Australia’s stance. Days after Cricket Australia made its decision to cancel the March series, the silence has been deafening.

But even more than a consistent position on behalf of the world’s cricketing bodies, a co-ordinated multi-governmental position is required. It will need to incorporate the application of economic and other sanctions against the Taliban. The world needs to revisit what was done to bring South Africa to its senses though even that, it must be remembered, took many years to bring about the intended result. Boycotts and sanctions are blunt tools, as the world has also seen in its protestations about the behaviour of Vladimir Putin’s Russia in Ukraine. But they are tools that have potential to prepare the ground for the achievement of positive results, nonetheless.

From cricket’s point of view, the development of the men’s game in Afghanistan in recent times has been a revelation: arguably, Afghanistan’s teams have done better in international competition than those of other relative newcomers Bangladesh, Ireland and Zimbabwe. Further progress, as Rashid Khan (a strong supporter of women’s cricket in Afghanistan) has argued, is now in jeopardy thanks to Australia and women’s cricket is at risk of disappearing entirely. There can be nothing positive in either of those developments.

But of course, there is something much larger to focus on here, which is the lot of women generally in Afghanistan. The world cannot abandon them even if it is not clear what the best way to support their cause is.

Much less important, but still a matter to be played out, is how Australia will react later this year should we be scheduled to play Afghanistan in the 50-overs World Cup in India. Can we say no now and yes later, assuming the position of women in Afghanistan remains unchanged?

Chas Keys is a former academic and emergency management practitioner who writes occasionally about the cricket and its politics.