Negotiation by other means over Ukraine 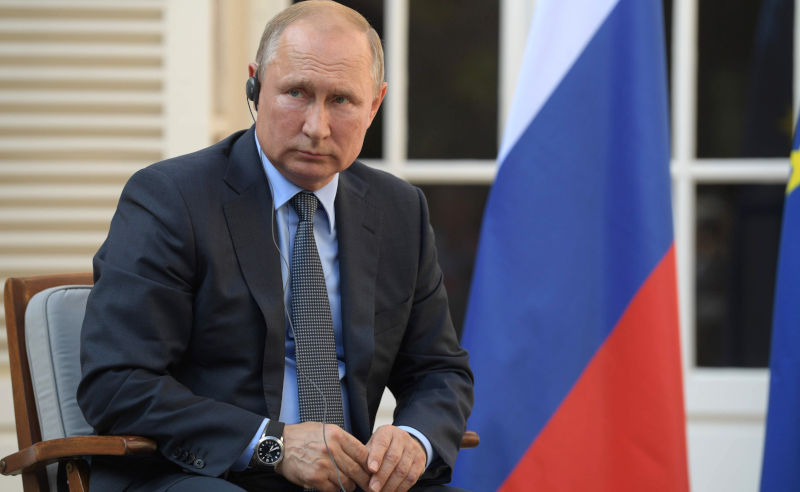 Another view is that Putin only seeks to negotiate from a position of compelling strength. Image: Wikimedia Commons

With Ukraine’s resistance beating Russian forces to a standstill around Kyiv and Russia appearing to redeploy towards the eastern Donbas region, negotiations to end this war are crawling towards a resolution.

There has been a suggestion that the lack of progress in talks reflects Russian President Vladimir Putin trying to buy time.

Another view is that Putin only seeks to negotiate from a position of compelling strength, so as to achieve his key objectives. Russian foreign minister Sergey Lavrov says Russia wants Ukraine to abandon plans to join NATO or other military alliances and become formally neutral, for Crimea to be recognised by Ukraine as part of Russia, to secure autonomy for the eastern Ukrainian Donetsk and Luhansk – Donbas – regions, and for the ‘de-Nazification’ of Ukraine.

According to Lavrov, Russia’s key strategic and territorial claims had been agreed to by Ukraine. However, Ukrainian Foreign Ministry spokesperson Oleg Nikolenko denied such resolution had been reached, saying the issues of Donbas and Crimea could only be settled after Ukrainian sovereignty had been restored.

The idea of state sovereignty dates to the 17th century Peace of Westphalia, which established the modern state system. Yet sovereignty has never been absolute, with countries appearing, disappearing and changing their borders, including to the present time.

Even with Ukraine, though successor to states and empires that have existed, if in very different geographic form, since the 11th century, it has only been a sovereign state since 1991. Until then, its evolution as a constituent republic within the Soviet Union saw Ukraine expand its territories at the expense of Poland, Romania and Hungary. Even Russia ceded Crimea to Ukraine in 1954.

Changes to ‘sovereign’ borders have been similarly common throughout the rest of Europe throughout the 20th century. None of this is to excuse Russia’s invasion, but to note that borders have rarely been permanent and commonly been subject to negotiation.

But how could Lavrov have so misunderstood Ukraine’s intentions? Simply, Ukraine had signalled it was prepared to negotiate issues of sovereignty, but in a manner of its own choosing.

With Russia unable to effect regime change in Kyiv but appearing to dig in for the long haul, that this war will end through negotiations now appears a given. President Volodomir Zelenskiy has already announced Ukraine abandoning NATO membership and assuming formal neutrality.

What Ukraine now wants negotiations to achieve is re-established territorial sovereignty but to then allowing disputed regions to decide their own future. As with the 2014 Minsk Agreements, Donetsk and Luhansk will likely be allowed a referendum on autonomy within Ukraine, preserving Russian as their home language, and likely special rights to Russian access.

Crimea may be given several years of de facto autonomy under Ukrainian sovereignty ahead of a local referendum on whether it joins Russia or remains with Ukraine. These referenda would need to be overseen by a neutral third party such as the Organization for Security and Co-operation in Europe, with independent observers to confirm the results. ‘De-Nazificiation’ could be as simple as disbanding Ukraine’s notorious Azov Battalion, originally formed as a volunteer force of avowed neo-Nazis.

With something like the above outcome appearing to provide a way out of the Ukraine war, the question is why both parties don’t simply agree now and stop fighting. The answer is that Russia wishes to negotiate from a position of strength, which it has failed to consolidate, while Ukraine wishes to even the military balance in order to strengthen its own bargaining position. 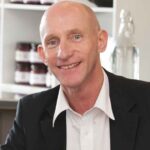