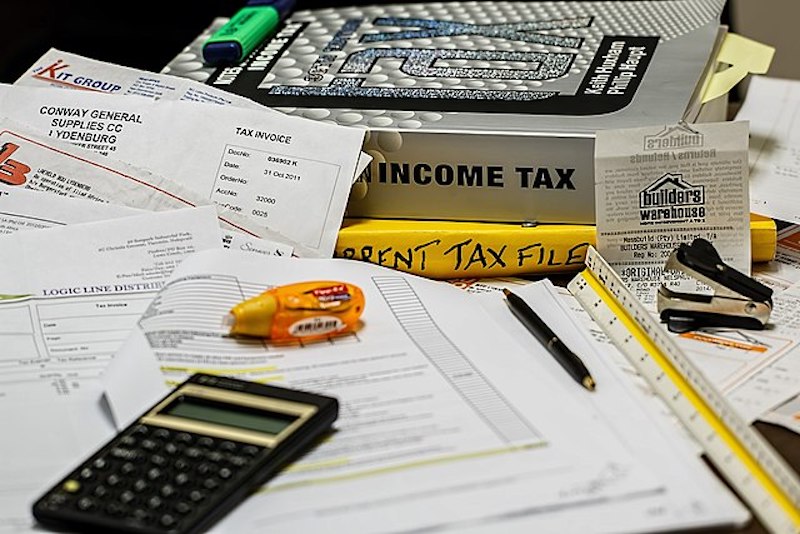 Changing the tax mix might help, but it is not the magic elixir for the labour market, productivity challenges or the negative effects of an ageing population. (Image: Wikimedia Commons)

Will it ever be possible for Australia’s business lobby to engage in a debate about securing economic prosperity without focussing almost entirely on tax or contending lower corporate taxes is the solution for everything?

Good economic strategy and effective public policy requires more.  Near monomaniacal squabbling over raw tax numbers serves us badly and is too common.

It was disappointing to see a thoughtful business leader, Alison Watkins, stray down the well-worn path in the AFR recently. Unexceptional for a BCA Board member, not for an RBA Board member –   they opine on tax strategy rarely.

We cannot ignore the inadequacies of Australia’s tax structure blithely, particularly given the new challenge of debt accruing from COVID pandemic responses and the longer-standing demographic threat of an ageing population. Nevertheless, we also need to be mindful of our wider circumstances.

Tax changes are not the only policy instrument that can shape growth prospects, productivity or employment outcomes. The OECD and IMF, and many current mainstream economists, understand this, though it gets less coverage than their views on tax. It is common for business to cite international bodies arguing for a lesser tax but such experts prescribe a few other structural reforms for Australian public policymakers.

Watkins, like many advocates of reducing the business tax base – something they often call ‘the tax burden’ – invokes IMF and OECD country reports that have suggested Australia broadening its overall tax base. The inference is that such suggestions are the dominant themes of these reports and that one should assume that lowering corporate tax is the overwhelming objective. That’s not the case.

Neither the IMF or OECD dwell on tax alone, or even predominantly, adding some complexity and nuance less popular in op-ed columns. Tax rates did not even make the summary or highlights on the first page of the last OECD ‘Going for Growth’ report on Australia. It did, however, point out productivity “15% lower than OECD best performers” and “Inequality … higher than in most advanced economies”, notwithstanding a tick for pre-COVID employment outcomes

Tax architecture is only part of what needs attention to better secure growth, productivity, a sustainable revenue base and, ultimately, a prosperous, equitable future for all Australians. Arguably, it is not even the largest thing that needs to change. We should not be swayed by the contention that most important challenge before us is the so-called tax burden on the business sector.

Changing the tax mix might help, but it is not the magic elixir for the labour market, productivity challenges or the negative effects of an ageing population on the revenue-base and GDP per capita. Socio-economic equity should be considered more assiduously, especially when the profit share of national income has increased markedly at the expense of the wages and salaries, a phenomenon whose costs are likely compounded by our willingness to let our taxation regime treat capital income more and more lightly than wages.

The BCA might not agree yet RBA officials, particularly the Governor, are well-versed in the arguments and implications. No doubt the RBA Board is briefed on the breadth of policy responses available. Phil Lowe is commendably attentive to the need to improve real wage and salary outcomes. He has identified rigidities thwarting real improvements in the wage share, and the OECD has identified other policy reforms that should be priorities for Australia. They extend beyond taxation but remain within the power of governments. Among them are public-sector wage freezes and the use of large-scale multi-year enterprise agreement to throttle real wage increases. These alone illustrate where and why our policy horizon must extend beyond the raw tax mix.

We should be more conscientious and comprehensive about pursuing economic prosperity and, with it, maintaining our social fabric. The so-called ‘gig economy’ and the steady, COVID-justified conversion of immigration criteria are other cases in point. Both have occurred via backsliding and contradictory thinking within government, encouraged by many urgers. They facilitate a de-facto guest worker economy,  likely to increase inequality and possibly diminish relative GDP per capita. They also pose genuine risk to the reputation of our international education sector

Australia did remarkably well before 2019 managing a thoughtful population and immigration policy servicing multiple economic objectives, better securing national prosperity for longer. This multi-pronged policy framework – crafted well by skilled officials over several governments – left us younger and more diverse than most of our OECD counterparts. It provided room for manoeuvre, via a lower average working age population, on taxation, health outcomes, and skills acquisition. It assisted education services exports. Unfortunately, it has not survived the Morrison Government or predation by business lobbyists arguing for less nuanced immigration criteria to avoid local training costs and paying fair wages to compete in the domestic labour market.

Morrison sought re-election in 2019 promising to end something labelled “congestion” by dismantling an exemplar of complex policy interlinkages. Was he anticipating the Auditor-General’s concerns about railway station carparks?  Who knows? What the Prime Minister calls an immigration “ceiling” was lowered, threatening to increase the wage-tax burden on PAYG taxpayers by accentuating population ageing.

Ironically, the Government was forced to reverse its 2019 election stunt, though not the policy contradictions, to justify the 2021 Budget.  Growth and revenue assumptions underpinning Budget forward estimates depend on significant increases in net migration. Now the about-face is being realised, in significant part, by transforming temporary student visas into de facto guest worker passes.  Along with poorly policed agricultural visas, this might please former wage thieves whose business models depend on avoiding the costs of paying fair wage rates, but it erodes social equity and, most likely, long-term living standards.

The lesson we should draw is that it is often better to embrace complexity and interconnections.  Doing so is a wiser way to secure sustainable revenue and good economic outcomes that provide Australians with all possible equity. It takes more than simply focussing on tax. 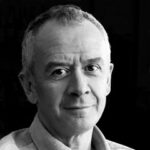 David Epstein is Executive Director of the Chifley Research Centre. A sometime business executive and political apparatchik, he served as Chief of Staff and Principal Adviser to a Prime Minister and two Opposition Leaders.