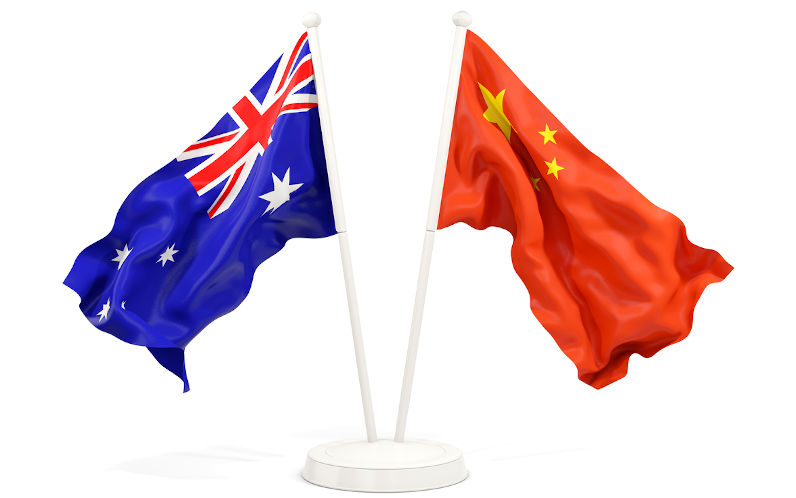 In the spirit of new opportunities represented by your election, we would like to offer the following thoughts on our country’s relationship to the People’s Republic of China.

The change in government presents the opportunity for a circuit breaker in the poor diplomatic relations that have developed between Australia and China in the recent past. As professors of China Studies who undertake research on various aspects of China’s society and politics, we acknowledge that the new government is likely to avoid the over-aggressive approach of its predecessor. In our view less public aggression is likely to be more effective in dealing with China:  international engagement should replace the language of war.

The growth of China as a significant regional and would-be global power is bound to be disruptive. Two-way communication not ‘megaphone diplomacy’ is needed so that the changing environment is managed as effectively as possible. In particular, a China policy informed as much by diplomatic and economic interests as by great power strategic concerns may well and more sustainably ensure Australia’s national and economic security. While appreciating the tremendous difficulties ahead we urge this adjustment in approach to China.

Further comment may be obtained from one of the following:
Lousie Edwards   louise.edwards@me.com