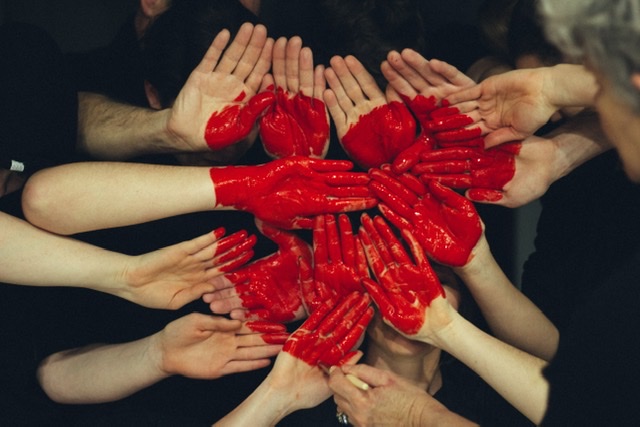 Andrew Laming who conducted vile harassment and bullying campaigns on social media and elsewhere against several women in his electorate has been ordered to do empathy (or ‘awareness’) training.

“I’m arranging for Mr Laming, for Andrew Laming, to now go and get appropriate assistance through an appropriate course to build his understanding and awareness about his actions. And I think this is one of the important things that we need to do. The way you fix this is we’ve got to educate, inform and increase awareness to change behaviour.”

A little later, in response to a further question, Mr Morrison said:

“There are conscious, malevolent acts that are undertaken that discriminate against women and make women feel unsafe. There are also many unconscious acts borne out of a lack of understanding and appreciation and awareness. We have to address both of these things. I don’t want to see gender become a dividing thing in this nation.”

Too late, Prime Minister, it has already happened. But for you, there is something worse. Its exemplified in the quotes above. Faced with a particularly nasty situation, you try to avoid dealing with it by generalising and trying to saying its a problem for us all – not just for you.

It has happened repeatedly in the many crises that have emerged since the Brittany Higgins rape allegations emerged. You duck and weave and deny any responsibility for making decisions that are uniquely yours to make.

Its up to the police you claim – though the police have made it clear they can do nothing at this stage. Or you tell someone else to make inquiries (that will take many, many weeks and may determine nothing), when you could do it yourself in a few moments.

This goes beyond what we have seen and heard before from Mr Morrison, beyond the ‘I don’t hold a hose’ stance. This is because it has been coupled with his dissembling, changing his narrative to meet new facts that undermine his previous responses.

Add to that his weakness, his unwillingness to assert his authority to deal with the ongoing problems of Attorney-General Christian Porter and Defence Minister Linda Reynolds, and the newly revealed embarrassment of Dr Laming, and what is apparent is that Mr Morrison is slowly but very surely shedding the authority and the aura that is an essential attribute of the office of Prime Minister.

He has undermined his own credibility. People no longer accept that what he says is necessarily true or correct.

Through his own words and inactions Scott Morrison is now emerging from the shelter of the bubble and many more people, but particularly women, are concerned at what they see and hear.