DAVID SOLOMON. They should have said: No Minister

One of the worst aspects of the sports rorts affair is the way elements of the public service turned a deliberate blind eye to what was known, or assumed, to be a failure by the Minister to be bound by the requirements of the law governing the way the grants could be approved. 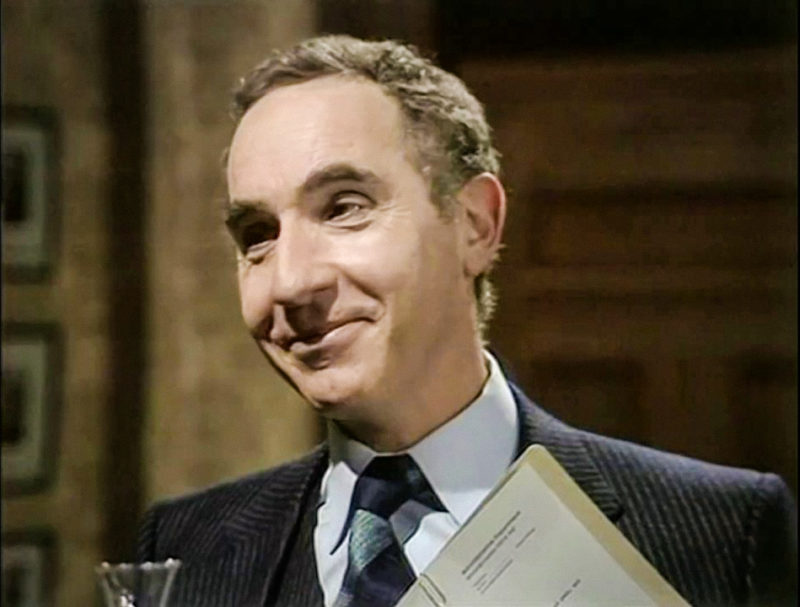 More evidence of what was done, or not done, by the government continues to emerge. We will have to wait another five weeks (till 24 June) until we have the benefit of the Senate committee’s report on its inquiry. Hopefully, that report will detail the advice that Sport Australia obtained about its legal authority to act as it did in affair – effectively handing its own powers over to the Minister to determine what grants should be made. That advice (from an as yet unnamed barrister) was received in February this year, after the Auditor-General said in his report two months earlier:

So, if the ANAO is correct, Sport Australia knew that it, not the Minister, had to approve funding. No legal advice was sought at the time to dispute this, or find a way around it.

So apparently all this stuff about Ministerial (and even Prime Ministerial) approval was just nonsense; it was Sport Australia making these grants. It merely ‘took account’ of what the Minister had approved.

Everyone must have been deceived. The former Minister, perhaps, should get an apology (and her old job back) because she didn’t actually make the decisions about the grants (contrary to what she insisted was the case), she just gave ‘approvals’ so that Sport Australia could make the grant decisions.

We are apparently expected to accept this nonsense.

Senator Bridget McKenzie, the former Minister, provided the committee with a 20-page document in which she defended her role in approving grants. She was in no doubt that it was she, as the Minister, who was the decision-maker, not Sport Australia. In the course of the submission she dealt briefly with the ‘technical question’ raised by the Audit Office ‘regarding the statutory basis of my discretion, specific to this grant process’. (As an aside, this is a curious way to refer to the question the ANAO raised about whether the Minister had the power to be the approver of the grants – it was more than a mere ‘technical question’, it was whether the Minister had the power to act as she did in approving the grants.)

Senator McKenzie said: ‘The ANAO’s legal concern, however, was not raised with me, or my Ministerial office, by Sport Australia or the Department of Health prior to the commencement of the CSIG program. Nor was it flagged during the rigorous 2018-19 Budget process in which the Government agreed to the CSIG program being funded and administered through Sport Australia. I expect the Australian Public Service would resolve such legal issues, if they exist, prior to advising a Minister on how she should proceed with the expenditure of public monies.’

And that is absolutely correct. The evidence from the ANAO makes it clear that both Sport Australia and the Department of Health were aware there were or could be legal issues about the Minister taking over as the decision-maker or grant approver, contrary to the provisions in the legislation. They did not tell the Minister she might not be able, legally, to do as she wished. They did not bother to get legal advice.

According to a number of submissions to the Senate committee from leading academic lawyers, any such advice should have been that the legislation, as it then was, did not permit the Minister to have that role.

Advice should have been obtained by either or both Sport Australia and the Department of Health and the Minister should have been advised that the legislation would have to be changed if she wanted to exercise the decision-making power which she required.

Whether the Minister should be able to exercise such powers is a different issue.

The Commonwealth Electoral Act contains section 326 which deals with electoral bribery. It says in part,

A person shall not, with the intention of influencing or affecting:

Penalty: Imprisonment for 2 years or 50 penalty units, or both.

But it contains an important exception:

This section does not apply in relation to a declaration of public policy or a promise of public action.

So its OK for politicians to bribe us, according to the law.

The exception is necessary to cover promises of a general kind made particularly during election campaigns when politicians promise that if elected they will change taxes or social security laws or whatever for the benefit of various people or groups in the community. Promoting such policies is not classed as bribery under the Act. But grants favouring relatively few members of sporting clubs aren’t really what is envisaged by this exception in the Act, which is why the laws about such grants normally provide they should be awarded on a needs or other specified basis, and not left to the discretion of a minister.

Another reason why most people have regarded the grants in this case as a rort.

9 Responses to DAVID SOLOMON. They should have said: No Minister