The Defence Strategic Review: AUKUS is the wrong submarine for Australian needs 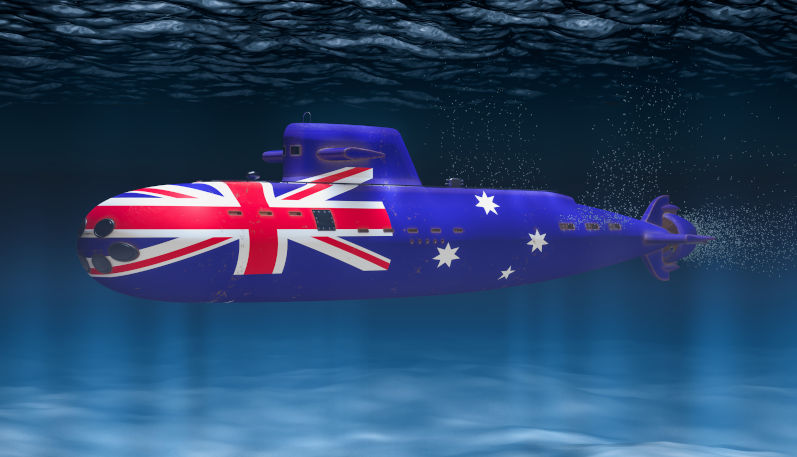 Any new submarine for defending Australia should be built around our experience. Our needs are idiosyncratic. The Defence Strategic Review should find that Australia’s defence interests would be served only by a new submarine designed for Australia’s peculiar northern waters. If we cannot have submarines designed for our conditions, the platform should be removed from our force structure.

Australia’s defence policy appears simple on the outside but it is woven with myriad underlying influences. For good reason it has been consistent across governments for decades. But in 2016 the LNP government flouted a longstanding tenet that we would not fund US initiatives which do not serve our own priorities. However, the Strategic Update 2020 remedied this aberration. Encouragingly, the influence of the Defence Department seems to have come through.

So the defence policy which the Albanese government has inherited is sound skeletally. It gives priority to Australia’s self reliant defence and defines a sensible area of strategic interest, which does not stretch to China.

The current Defence Strategic Review should embrace that policy in the broad. In so doing the Review will have to confront the AUKUS nuclear submarine proposal which PM Morrison announced just a year after signing the policy reversal which should have excluded it. Assessing the nuclear submarine cannot be let slide because of its deep opportunity costs to Australia’s capability and finances.

No justification has been offered why Australia should acquire nuclear submarines (apart from them not snorting). Nor which body with what expertise selected this course for Australia. Yet large confidential studies have been set in train to refine the project’s specifics and basing location, without airing even these basics. The shreds of evidence available point to its role being in operations with US submarines in China’s adjacent seas. Apart from the searing financial cost the real downside of adopting the AUKUS submarines is that that Australia would have to rely on these boats also for the primary submarine task of defending our approaches.

Submarines in general operate with difficulty in the shallow archipelago approaches to Australia. Sensors, mobility and detectability are all issues. Certain design features of Australia’s current Collins submarines have overcome much of this challenge. A large nuclear submarine such as the Virginia class is unsuited for operations in the archipelago – its role is fundamentally different. That boat would be near bottom of candidates for archipelago patrol and interdiction.

Any new submarine for defending Australia should be built around our experience. Our needs are idiosyncratic. In addressing submarines, the Review should find that Australia’s defence interests would be served only by a new submarine designed for Australia’s peculiar northern approaches.

If we cannot have submarines designed for our conditions, the platform should be removed from our force structure. The focus should then turn to the land-based aircraft and surface combatants which already fulfil submarine roles effectively. This is by far the most cost- effective option for our defence anyway but has long been ignored by both major parties (ever electorally alert).

The impetus for imposing nuclear submarines did not originate in the Australian Defence Department. The push had to be from the US. Understandably, the unsuitability for Australia of the nuclear boat was of no concern to President Biden nor to PM Johnson. It was up to PM Morrison to discern that Australia’s defence would be torched through the AUKUS selection. Enough said.

Australia is no longer the supplicant when it comes to security negotiations with US. Decades of thoughtful defence investment mean we are at a point where our views can be put confidently and patiently, knowing our own capacity to preserve our territorial integrity. The US strategy of containing China, with Australia’s military involvement, challenges us to either consolidate or squander our hard- won self reliance. And let’s be clear, that self reliance is exactly what the US has long agreed is the aim of the ANZUS treaty.

In devising the AUKUS deal the Americans asked for the Australian Opposition to be briefed, obviously worried that it would not survive fresh eyes should the Australian government change. That undertaking was not honoured. And change the government did. Thus the Albanese government should not resile from assessing the submarine component of AUKUS clinically. Nor could the US rightfully be displeased. Should the Albanese government simply accept the AUKUS submarine as fait accompli it will find itself indicted for foolhardy excess just as if it was the instigator. 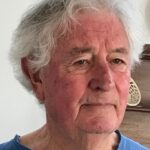