The “Chinese” are a very diverse group. 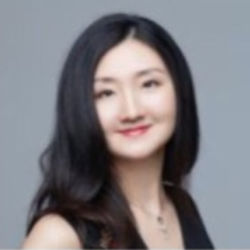