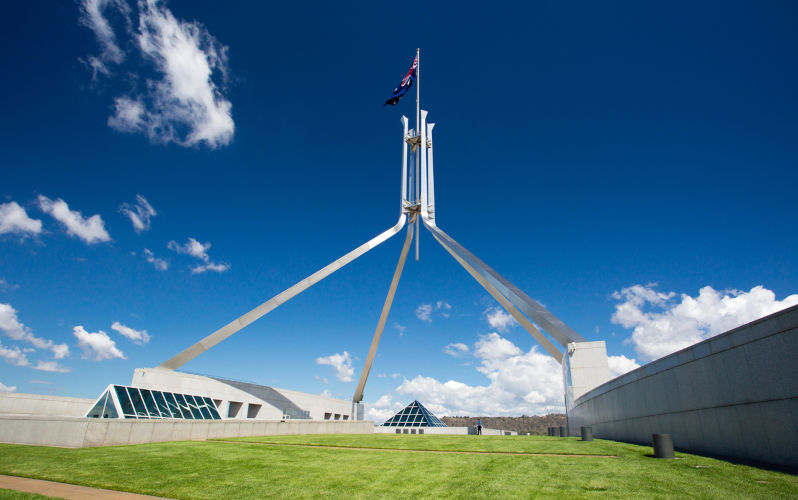 Capitalism and “liberal democracy” are failing and destroying our world. In this, the first of a three-part series, we explore the failure of this system and the case for change.

Failure of US Western Liberal Democracies

Wars are continuous and the risk of nuclear escalation is increasing. Governments seem incapable of grappling with the climate change emergency. In many countries, extreme poverty, in the presence of such extreme wealth, is an affront to humanity.

“Western liberal” democratic governments are becoming more and more dysfunctional and are crippling social cohesion. Leading this decay are the United Kingdom in obvious electoral disarray and nearing financial disaster – and the highly divisive and polarised United States, desperately reacting with belligerence abroad to counter its loss of global hegemony and China’s inexorable rise in power and influence.

The Australian government faces unique issues. Public disquiet (alarm?) is growing that our military and, indeed, governmental independence have been suborned to the US under AUKUS. Apart from the massive expenditure involved (up to $200 billion), the purchase of 8 nuclear-powered submarines may not even meet our Defence needs.

Australians look at the corruption, secrecy, disfunction and damage caused by the recently defeated Liberal Morrison Government. How did we come to such a sorry state? What influences were driving the government to such depths? Is the situation reversible?

Basing US marines and B52 bombers in the Northern Territory, expansion of secret US facilities at Pine Gap and Northwest Cape and (just recently) US attempts to draw Australia into space warfare are seen as aggressive moves and have alarmed many neighbouring countries. They also point to a further loss of Australian sovereignty.

In aggregate, these complex events have progressed so far and are so enmeshed that their reversal now seems impossible. Does the relatively new Labor government offer some hope? Traditionally, this government would be expected to be left of centre (especially compared to the previous 10-year Liberal government) and therefore hopefully amenable to reversing some of the recent US-led hawkish developments.

Government to the rescue

It is simply unrealistic however to think that some saviour government is going to sweep in from on high and right all wrongs.

For one thing, widespread mainstream media propaganda has conditioned a high proportion of the public of Australia and the West to fear China as an enemy and an imminent military threat. This disinformation program started in earnest around 2017. It has been shameful – but singularly effective. 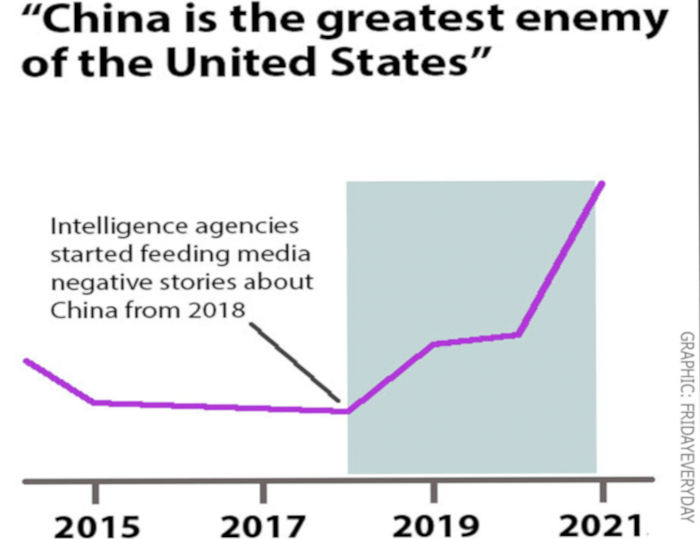 Other contributors to Pearls & Irritations have already discussed main stream media propaganda in detail. Suffice to say here that the propaganda is continuously instigated and driven by the US government and its many undisguised and covert acolytes. The US is desperately attempting to contain the rise of China and thereby preserve the US hegemony and the “Full Spectrum Global Dominance” that followed the fall of the Soviet Union.

So – let us set hope for miracle intervention aside. We can however encourage the Labor government to evolve gradually towards an alternative way of living/governing without changing the status quo too rapidly. The public needs to be brought on the journey – and there are formidable impediments and forces that will try to bar the way forward. We could call it DEMOCRATIC SOCIALISM WITH AUSTRALIAN CHARACTERISTICS, but perhaps the word “socialism” is a step too far for many in the West – and needs some context.

The socialist characteristics of Scandinavian countries seem to enjoy a favourable reputation in Australia – education, medical support, parental leave, social safety nets, public ownership, environmental policies, etc. The ALP could probably point to these countries to illustrate the attraction of the general direction forward. The Scandinavian governments are not truly “socialist” but are rather democratic socialist systems retaining significant and (to many in the West) comforting elements of capitalism.

In my memory span, Gough Whitlam was the first (and probably last) socialist-leaning Australian leader. No country had “reversed its posture in international affairs so totally without going through a domestic revolution”. Whitlam ended Australia’s colonial servility. He abolished royal patronage, moved Australia towards the Non-Aligned Movement, supported “zones of peace” and opposed nuclear weapons testing.

Noel Pearson’s eulogy for Gough provides an eloquent summary of some of the Whitlam government’s achievements:

“Apart from all of this, what did this Roman ever do for us?”

Unfortunately, Whitlam’s “crash through” visionary government came to an end after only three years. Its ALP Ministers probably suffered from a dearth of experience and expertise after being out of government for the previous 23 years. It was also roundly attacked by a hostile media, fuelled by no end of conservative forces. US and UK (and even CIA and MI6) interference is credible, especially as Whitlam had threatened to close the Pine Gap Military Surveillance Base and reveal existence of CIA operations in Australia to the Australian parliament.

The Australian government reverted to conservatism for eight years until the hopeful reprieve by reformist Labor governments under Hawke and Keating – only to be reversed once again by more conservativism from John Howard’s government.

The new Labor Albanese Government with a two-house majority has an opportunity to pick up the mantle of Whitlam, Hawke and Keating and move Australian society back towards a more equitable and independent position. Let us NOT start another political party! There have been many such attempts before and these have obviously failed. Our best chance this time is to get behind the ALP itself.

In the second part of this series, I will describe examples of actions/tasks that could begin to assist in moving Australia towards social democracy and a fairer and more equitable and secure nation. They should be implemented as opportunities arise and public attitudes are propitious. They would need to be accompanied by effective public explanations of the intent of each action and the likely outcomes and benefits to Australian society that would accrue.

Read part 2 and part 3 of this three part series. 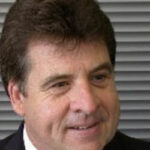