US, Russia, NATO, Ukraine: Truth is out there, beyond the memes 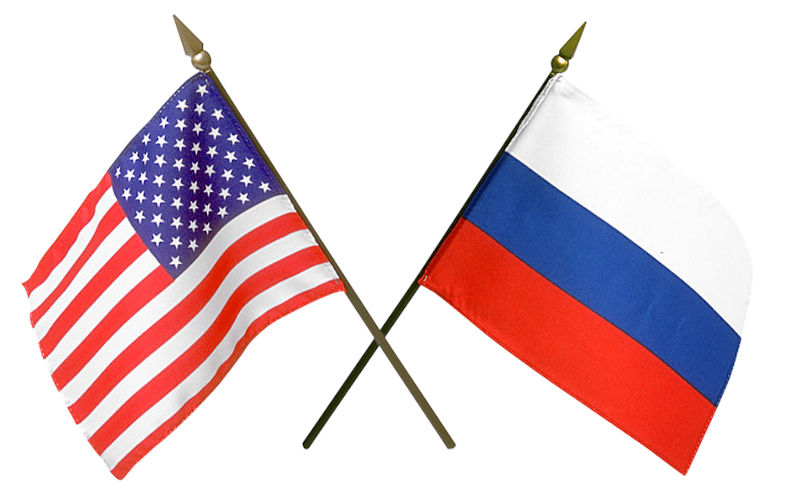 Central to his account is the Russophobia of Joseph Biden, then and now. Image: pixabay.com

“Today we face an avoidable crisis [between the US and Russia regarding Ukraine] that was predictable, actually predicted, willfully precipitated, but easily resolved by the application of common sense”.

Maybe I am wrong—tragically wrong—but I cannot dismiss the suspicion that we are witnessing an elaborate charade, grossly magnified by prominent elements of the American media, to serve a domestic political end.”  Jack Matlock, last US ambassador to the USSR.

I wrote on 11 February of our entrapment by memes: wild notions firmly held, far from reality, about China, national security and Ukraine. This week (I write on 18 February) has seen meme madness reach an hysterical pitch in Australia, driven by political opportunism but surely also blurting strongly held beliefs as sincere as those that guide the truck convoys to parliament houses here and elsewhere. With an overload of things to think about the world risks becoming unhinged.

It is therefore excellent to read some real recent history, written by Jack Matlock Jr, the last US ambassador to the Soviet Union three decades ago. A factual long view of how we got to the situation now, between the US and USSR. He begins with this observation:

“Today we face an avoidable crisis that was predictable, actually predicted, willfully precipitated, but easily resolved by the application of common sense.”

Central to his account is the Russophobia of Joseph Biden, then and now.

For copyright reasons I cannot quote more extensively. Moreover, Matlock’s essay is too important to be crudely summarised. I commend it to you.

Unfortunately, I cannot see us escaping our dangerous and war provocative memes any time soon. After 9/11 in 2001 the world was as in 1914, with no mental or political options but war: and so we have been helpless participants in an absurd slow-motion envelopment in war since then. At this moment now in relation to Ukraine we have fragments of advantage over that situation, possibilities of diplomacy and common sense. But on China? … no sense, just nonsense.