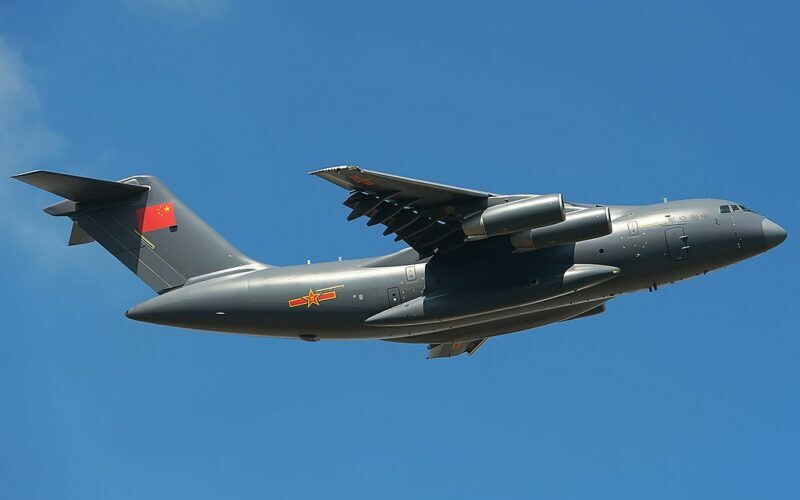 The rush to panicked headlines by the American and Australian media about Chinese military manoeuvres over the Taiwan Strait revealed the shallowness of their understanding of the basic issues involved.

With the drums of war beating again around Taiwan it is timely to take a more detailed look at the issues triggered by the recent sorties by Chinese military aircraft over the Taiwan Strait. A little bit more geography would have been helpful in weighing up the policy implications.

Mapping the boundaries in and around the Taiwan Strait is a cartographic delight. Some basic understanding of international law is required, including the following points:

There has also been a long-running dispute between China and the United States over the status of the waters in the Taiwan Strait. China asserts that the Strait is well inside its international boundary. The Americans have claimed that the maritime area between the two territorial boundaries in the Strait constitute an international waterway through which it has regularly transited naval ships and encouraged other countries to do likewise.

The tracking of the flightpaths and types of military aircraft normally deployed by the Chinese in the Strait have been interpreted by some military observers as having as an important objective of observing traffic through the key shipping channels around both the north and south of the main island of Taiwan which feed into Shanghai and other important ports on China’s east coast.

A review of China’s aerial incursions into the ADIZ by The Diplomat in June concluded: “A plausible argument can be made that with each of the large-scale incursions, Beijing was reacting to provocations from Washington regarding some form of diplomatic or political overture to Taipei.”

The three recent cases which have been attracting all the alarmist headlines are larger than normal but otherwise within the historical precedent. Detailed mapping available indicates that the flightpaths of these Chinese aircraft were 250 kilometres to the south and south-west of the main island of Taiwan, much closer to the Chinese mainland, well south of the median line and directed clearly at the key Bashi Channel.

The size and frequency of these latest Chinese military aircraft movements certainly constitute a cause for concern about the elevation of tension in and around Taiwan but they cannot be isolated from the signs of increased support for Taiwan from many quarters in the US including in the multilateral arena and in arms sales. In the Australian context, we need to maintain a proper perspective on the lead the US might take on developments (especially through Five Eyes) in this extremely sensitive area. All the more with a khaki election looming. 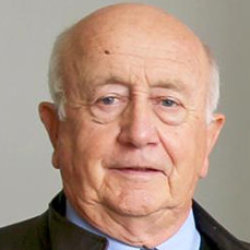