Did we all over-estimate what Scott Morrison had to offer? 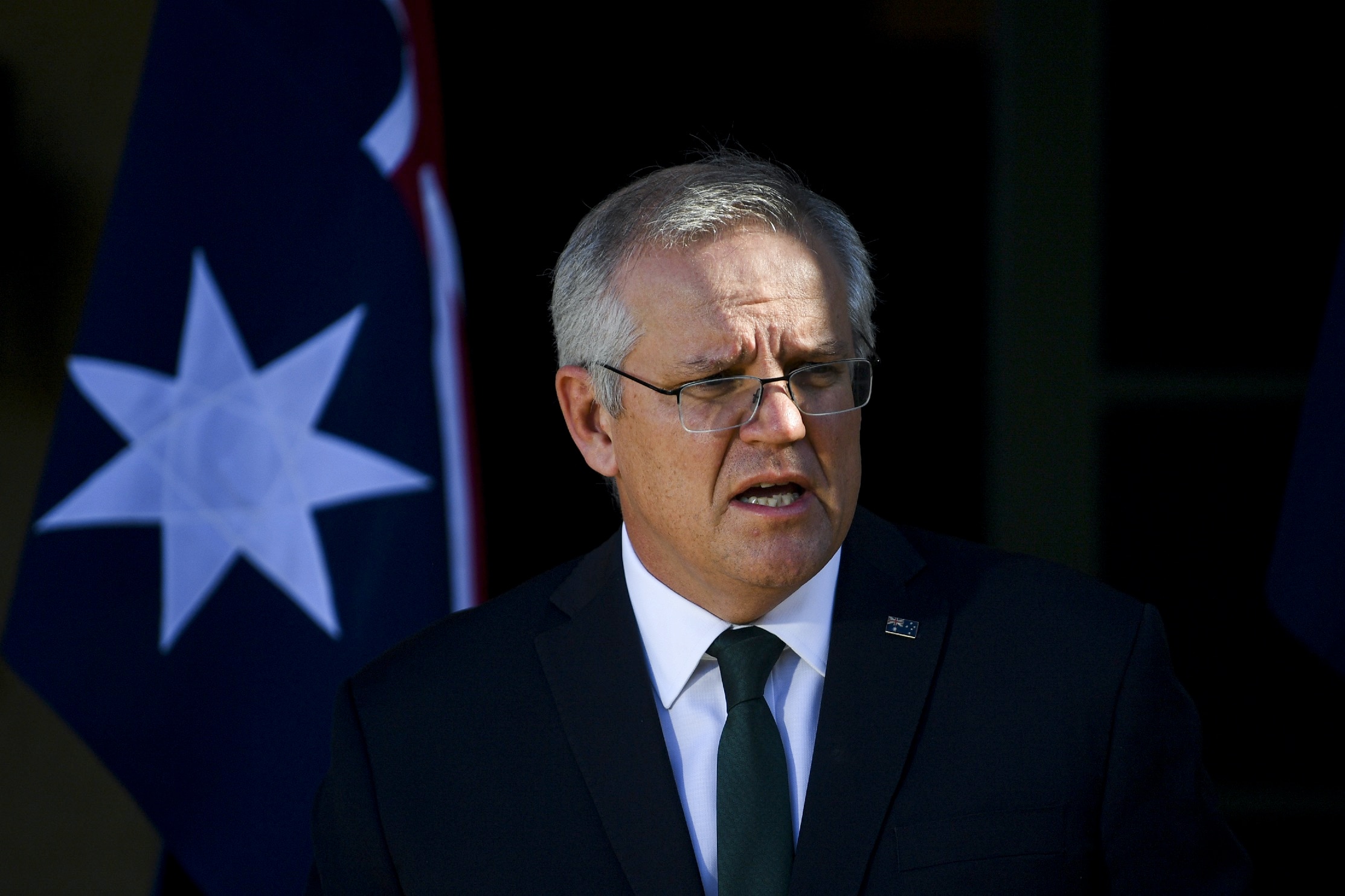 The prime minister is acquiring a reputation as a liar and a deceiver. Worse, his agenda is usually suspect.

Three years ago this month, Scott Morrison was chosen by his party to succeed a prime minister who had disappointed his constituencies by neither being the leader he wanted to be nor the leader the party wanted him to be. Morrison was chosen ahead of another of similar general philosophy, but somewhat more abrasive personality.

In less than a year, the party’s selection of Morrison was seen to be justified by the surprise re-election of the coalition, against the predictions of the pundits, the opinion polls, and, indeed, the expectation of most of his colleagues. It was a remarkable victory — described by Morrison himself as a miracle — even if we know now that it was assisted by the corrupt and probably illegal conversion of more than $1 billion of public money into Liberal Party campaign money — used by it to featherbed marginal seats, including the seat of the Treasurer, and most likely future leader of the party, Josh Frydenberg.  The public was unaware of the corrupt conduct in question, although the supposed guardian of the consolidated revenue fund, Minister for Finance, Simon Bermingham, has suggested that voters sanctioned the misappropriations by their act of returning the coalition to power. It was a comment that invited questions about his fitness for office, in just the same way that a bogus legal rationalisation of ministerial abuses of funds supposed to go by merit by the then Attorney-General, Christian Porter, invited questions about his.

Did his 2018 Liberal colleagues and the electorate of 2019 over-estimate the abilities and fitness for office of Morrison himself? Was it a mistake they should remedy before May or June next year, when the coalition must again face the voters?  While many colleagues and voters might give him some credit for how he faced the coronavirus pandemic last year, many remain flabbergasted by his seeming incapacity to take charge of the vaccination program, by the sense of a government seriously adrift, and his apparent inability to connect with an increasingly critical electorate.

Most ominously it is becoming clear that the prime minister, otherwise adept in the dark arts of politics, lacks both the flexibility and capacity to learn from mistakes that all of his most successful predecessors have shown. Capacity to learn, for one thing, involves admitting to mistakes and attempting to avoid them in future. For some reason, confession of personal error of judgment or failure to anticipate, understand and respond appropriately to events is almost impossible to extract from Morrison. Instead one sees prevarication, distraction, blame of others — anyone but himself — bluster, threats and positively misleading statements and refusal to answer questions. Loyally supported, of course, by a corrupted process of government by which his office and his department have made a farce of Freedom of Information legislation, and official secrecy is used to hide political error, particularly if the prime minister, or his office, have fingerprints on what has occurred.

Morrison is such a poor organiser of the effort to deflect, distract and deny that the truth is as often as not obvious from his face. But there is an obstinacy that persists long after his blockages are found to be counterproductive. It is not an obstinacy based on any principle, other than one of denying his accountability to the public. It is demonstrated by the high farce of his persistent refusal to say sorry for multiple vaccine disasters this week, followed by a hollow “sorry” the next day when it was clear that everyone was laughing at him. Making him look doubly weak, of course, when he had wanted to sound firm in his expressed determination to look ahead, not backward, in attempts to get matters back on track.

But sudden surrenders on such matters are not new. He ultimately answered questions — albeit from very friendly interrogators after refusing for ages to confirm that the Trump White House had rejected his request that his best friend from the religious cult Hillsong, Brian Houston.  be invited to a dinner with the president. Not only did he make the issue seem more important than it probably was, but he again focused attention — as likely to be as unpleasant for him as for Houston — on the failure of the NSW Police, and the Commonwealth to act over apparent failures by Houston to report paedophilic conduct by Houston’s father.

And it was just the same about his bluster and parsing associated with questions about whether members of his private staff had briefed journalists with negative material about the boyfriend of an alleged rape victim, even as Morrison himself was publicly proclaiming his complete sympathy with her. The prime minister is acquiring a reputation as a liar and a deceiver. Worse, his agenda is usually suspect.