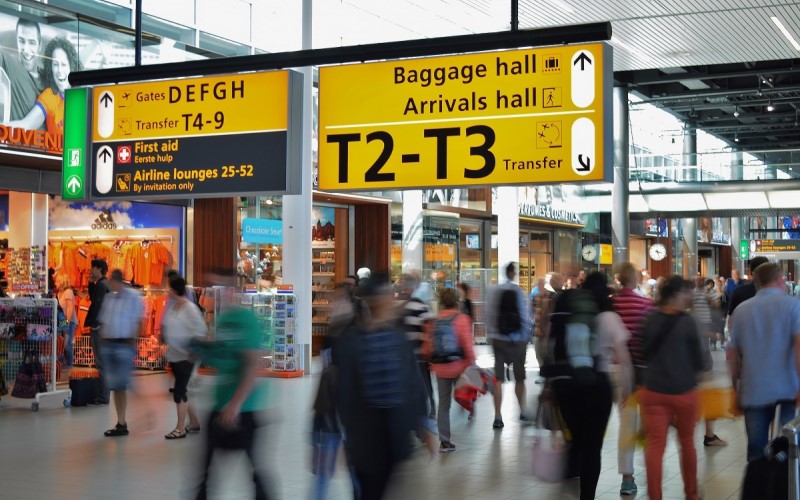 Changes must be made to the visa system to check passenger vaccination status. (Image: Creative Commons)

With international travel ramping up, changes to passenger visa checks should already be in place — and could’ve prevented the Djokovic debacle.

Novak Djokovic’s visa saga would never have occurred if the Department of Home Affairs had checked his vaccination status, medical exemptions and anti-vaccination views before he was granted a visa.

Prime Minister Scott Morrison says that is not how the system works. He says these checks are first made at the border well after visa grant.

But that does not mean that is how the system should work.

Over the past 30-plus years, Australia’s visa system has been developed using three layers to manage the movement of non-citizens into Australia. These are:

Best practice is for as many checks as possible to be made at visa application, assessment and grant stage.

Only checks that cannot possibly or readily be made at this stage are made at the latter two stages.

Given the government would have known the Djokovic case would be controversial months before he applied for a visa in November 2021, they should have placed him on the Movement Alert List (MAL).

This is a standard mechanism used for decades to alert senior officials in Canberra of any potentially controversial visa applicant.

The alert triggers a senior level consideration process to ensure the application is sensitively handled.

This appears not to have happened in the Djokovic case. It’s from this stage that all the problems started but could have been avoided.

Making a significant number of critical checks at either boarding or arrival is simply impractical — it would choke up airports, make passengers increasingly angry and escalate costs to taxpayers.

Generally, Australian Border Force tries to keep the processing of each passenger at the primary line down to about 30–40 seconds and to automate as much of the process as possible.

Just doing a basic vaccination check at the airport would add vital tens of seconds to the processing of each arriving passenger.

Once international movements return to more normal levels, adding tens of seconds to passenger checks at the airport would create gridlock if the current approach so lauded by the prime minister is maintained.

Now add to that checking of medical exemptions and anti-vaccination views.

Against this background, it is highly likely Home Affairs and Border Force are planning to change visa systems to ask these questions when a non–citizen applies for a visa — most likely from July 2022.

The system changes required will be both complex and costly. But they must be made if we are to avoid our airports being choked.

The challenge will be how the ramping up of international movements between now and July 2022 will be managed.

It would have been best if these changes had been made in anticipation of opening up of our international borders not more than six months afterwards.