Don’t mind if we do: Victorian private schools deep in JobKeeper trough 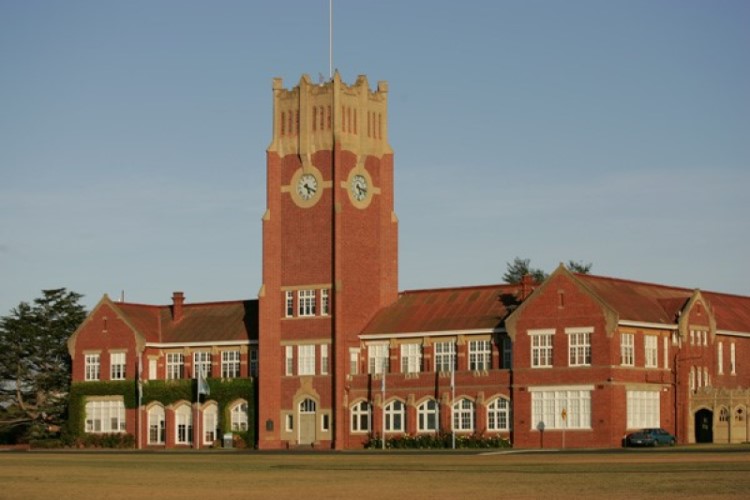 JobKeeper was just another opportunity for the Morrison government to lavish generosity on private schools. (Image: Wikimedia Commons)

A scheme designed to save Australia from long unemployment queues has been a gravy train for the private schools serving the most advantaged families.

The shameless greed of some of the wealthiest most exclusive private schools in Victoria was revealed in their financial statements published before Christmas. Twenty-one schools received $90 million in JobKeeper payments while making profits of $97 million. Most of them serve highly advantaged families.

The new financial statements are posted on the Charities Commission website. They show that one of Victoria’s most exclusive girls’ school, Methodist Ladies College (MLC), got $10.4 million from JobKeeper and made a profit of $15 million in 2020. It increased its profit over the previous year by $7.8 million with the help of JobKeeper.

MLC charges $34,000 fees for Years 11 and 12. Eighty per cent of its students are from the highest socio-educationally advantaged (SEA) quartile and 96 per cent come from the top two quartiles. It received nearly $10 million in recurrent government funding and has assets totalling $163 million.

Several other exclusive schools raked in over $4 million each from JobKeeper while making million-dollar profits.

The newly published financial statements add to those of another 39 schools previously published and analysed by Save Our Schools. A total of 60 Victorian private schools received $222 million from JobKeeper and made $193 million in profits in 2020 (see updated table below). Apart from five schools, all made a profit out of JobKeeper and 52 increased their profits from 2019. The total increase in profits was $99 million. These schools also received $483 million in recurrent government funding in 2020.

As The Herald-Sun‘s Susie O’Brien reported on December 30, several schools have repeatedly refused the divulge their payments. They have obscured their payments by including them with other government grants or other income. For example, Christ Church Grammar in South Yarra received an increase in Commonwealth government grants of nearly 200 per cent in 2020 but did not reveal its JobKeeper payment.

JobKeeper has proved to be a gravy train for wealthy private schools serving the most advantaged families in Victoria. These schools were not going to the wall because of Covid. They have very secure financial cushions. They have multimillion-dollar assets with several having assets of over $100 million. Their total assets amounted to $3.6 billion.

The greed of these highly privileged schools is obscene. They grasp any opportunity to get their snouts in the taxpayer trough. Yet, they see themselves as having superior moral values that are central to their elitist culture. If they had any common decency, they would give the money back as some firms have done. As Senator Rex Patrick said (Herald-Sun, November 14):  “To take the money without being affected is to abuse the goodwill of the taxpayer and to deny taxpayers other much needed services in areas such as healthcare, aged care and, indeed, education.”

The Morrison government has readily resorted to prosecuting ordinary people that may have got overpayments of a few thousand dollars from Centrelink. It has been unforgiving in pursuing them at length and rigorously. But if you’re a wealthy private school, you get away with massive overpayments. It is a glaring double standard that favours the wealthy and hammers the poor.

Victorian private schools have been showered with funds by the Commonwealth and Victorian governments over the past decade while public schools have been denied adequate funding. Government (Commonwealth and state) funding for private schools increased by four times that of public schools between 2009 and 2019. Government funding for Catholic and independent schools increased by $2050 and $2006 per student respectively adjusted for inflation compared to only $514 per student for public schools.

The Catholic Archbishop of Sydney, Anthony Fisher, has conceded that Catholic schools have “never had it so good” in terms of funding. The same can be said of Independent private schools.

JobKeeper for wealthy private schools has compounded the vast inequality in school funding in Australia. Their ruthless pursuit of greed must be ended by thorough-going reform of school funding to ensure it is solely based on need.