Don’t undermine the moral clarity of the fight against antisemitism 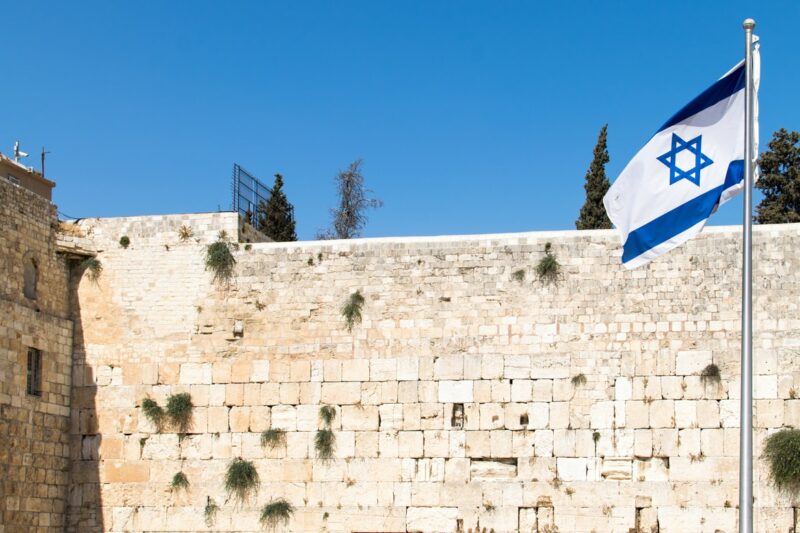 Giving the International Holocaust Remembrance Alliance definition a special status it was never intended to have undermines the moral clarity of the fight against antisemitism.

An Australian citizen, Fredrick Töben, vigorously denied the Holocaust until, after lengthy litigation, he was eventually silenced by order of an Australian court. But antisemitism in other forms still exists in our country and across the world. Opinions differ currently though on how to fight it.

But many progressive Jews are concerned that, if the IHRA definition is given such special status, it can be misused to suppress criticisms of Israel or advocacy for Palestinian rights that are not inherently antisemitic. That would undermine the moral clarity of the fight against genuine antisemitism.

Such misuse has already occurred. For example, the US State Department, then headed by Trump appointee Michael Pompeo, used the IHRA definition to equate any anti-Zionism with antisemitism. Anti-Zionism can be a cloak for antisemitism but in many cases it is not.

There have always been some Jews opposed to Zionism or advocating political arrangements other than a Jewish state. And Palestinians whose families became refugees are entitled to claim rights of return and to express views critical of Israel’s founding without being labelled en masse as antisemitic, even if their claims may be unrealistic or supporters of Israel may disagree with their opinions.

Kenneth Stern, the antisemitism expert who played a major role in drafting the original definition and examples that the IHRA later adopted, has written that it was never intended to be used as a sweeping, all-purpose hate speech code and that its use as such by the Trump administration and conservative Jewish groups “is an attack on academic freedom and free speech”.

Another way the IHRA definition has been misused is to call criticism of Israeli government actions antisemitic if those voicing it do not level “similar” criticism against other countries. The Australia/Israel & Jewish Affairs Council recently used such reasoning to accuse a well-respected Israeli human rights organisation of antisemitism because it used the word “apartheid” in criticising policies and actions of the Israeli government.

Those pushing for “adoption” of the IHRA definition say disarmingly that it is not legally binding and is merely a tool to be applied in particular contexts. But that begs the question why they, Israel’s Ministry of Foreign Affairs and conservative pro-Israel advocates are so eager for it to be elevated to some special status.

There is no objection to the IHRA definition being used carefully as one tool among others in considering whether particular conduct is or is not antisemitic. But that should not be to the exclusion of other, often better, tools such as the Jerusalem Declaration on Antisemitism. That was specifically developed by scholars in the fields of Holocaust history, Jewish studies, and Middle East studies to provide clear guidance to identify and fight antisemitism while at the same time protecting free expression.

The upshot is that there is no need for any government, political party, university, or other institution to adopt any single working tool as the definition of antisemitism, and good reasons for them not to do so. If you only have a hammer in your toolbox, it will be difficult to untangle spaghetti.

Robin Margo was senior counsel for the plaintiff, Jeremy Jones, in the final years of that litigation against Fredrick Töben and is a former president of the NSW Jewish Board of Deputies and of the New Israel Fund Australia. 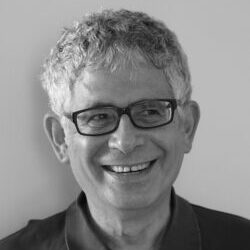 Robin Margo was an anti-apartheid student leader in South Africa and a Rhodes Scholar. He has been senior counsel, president of the NSW Jewish Board of Deputies, foundation president of the New Israel Fund Australia, a foundation director of The Sydney Alliance, and first editor-in-chief of Plus 61J Media. In 2010 he was awarded the NSW Community Relations Commission’s Community Service Award inter alia for “fostering interfaith and intercultural cooperation in New South Wales”. He is a member of Partners for Peace, Jewish Voices for Peace and Justice (NSW), the Inner West Chavurah and the Australian Jewish Democratic Society.