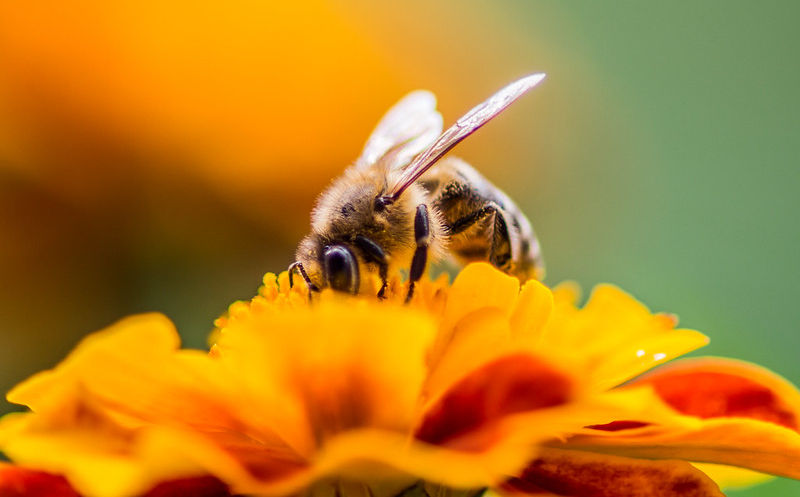 This a plea for understanding of the crucial functioning of ecological services, a complex issue requiring the interrelationship of many disciplines and most importantly a fundamental reform of economic ideology. These services must be central in the promised Independent Environmental Protection Agency.

We live in a time when scientists and much of society accepts climate change as an overwhelming existential crisis. Governments also accept the basis of the crisis and act within the constraints of their comprehension and the need to be electorally successful. Even so, action is inadequate.

By contrast, science tells us that several other crises are threatening our existence on this planet. These are not being addressed and acted on, foremost being the rapid demise of biodiversity and its ecological services.

This issue is much more complex than that of climate change and to be understood and acted upon it requires fundamental changes in our thinking.

Understanding the role of ecological services

Ecosystem services are the life support benefits to humanity provided by the natural environment. These ecosystems provide natural pollination of crops, clean air, water filtration, and mitigation of extreme weather events, decomposition of wastes and recirculation of nutrients. They provide resilience and productivity of land and oceanic food ecosystems, currently under question.

Life on earth commenced three and a half billion years ago and has been maintained by countless species evolving, dying and providing ecological services, with one species’ waste being another species’ food and with continuous cycling of matter through this web of life without creation of waste.

Humanity evolved into this scene a few hundred thousand years ago, lived within the web of life and many Indigenous peoples still do so. Recently humanity has lived outside this system, using and damaging ecosystem services the marker of which, biodiversity loss, is suffering catastrophic reductions. Our western societies live under the illusion that unlimited economic growth is possible on a finite planet; until we understand this fallacy, there is little hope that the planet can sustain us.

In today’s global economy, perpetual, undifferentiated growth is pursued relentlessly with excessive consumption and an economic system that is energy and resource-intensive, based on fossil fuels, generating waste and pollution, depleting the Earth’s natural resources, and increasing economic inequality.

Thereby lays the size of the problem we face; with climate change we can work to reduce carbon pollution by curbing and then abolishing the powerful fossil fuel industries. Indeed this success will remove one destructor of biodiversity, but even so, the web of life and its services will continue to deteriorate.

The main drivers are population and economic growth which result in consumption of natural resources. As explained by Bradshaw and colleaguesin Frontiers in Conservation Science 2021 “The scale of the threats to the biosphere and all its life forms—including humanity —is in fact so great that it is difficult to grasp for even well-informed experts. The science underlying these issues is strong, but awareness is weak”

As noted more than 50 years ago by the pioneer of Evolutionary Biology, E.O. Wilson “We are in a bottleneck of overpopulation and wasteful consumption that could push half of Earth’s species to extinction in this century.” “The raging monster upon the land is population growth” We have ignored the recommendations of the Earth Charter (2000) and failed to produce a population policy in Australia.

Education and explanation of ecosystem services

These are pitifully inadequate within government and throughout the community. Clearly this issue never crosses the minds of Treasurers who continue to boast GDP growth which encompasses a growing proportion of environmental degradation.

Within the community the environmental organisations have a considerable following and many achievements for example in preventing biodiversity loss through action on iconic and threatened species. However the increasing number of extinctions represents the tip of the iceberg of thousands of other species moving to extinction. Their organisational mission should also surely relate to educating on the fundamental causes, population and economic growth; in general these are absent from their platforms.

Scientific organisations, the Australian Academy of Science and others need to be adopting a permanently visible education role, and leaders in climate change policy such as Climate Council need to embrace the scientific basis of ecological services for it melds with climate change policy.

The tasks of the health services must be to protect all our life support systems. Currently, our heath organisations have recognised the health consequences of climate change and demand action, but apart from the policy of the Public Health Association of Australia this has not extended with urgency to leadership on health the natural environment and ecological services. This need is evident when science reports an increase in transmission of animal species infections such as Covid.

The Australian Medical Association has called for an Australian National Centre for Disease Control, with a focus on current and emerging communicable disease threats and this will be supported by the Labor government. However there are many other health issues that need to be addressed in an ecological context.

Government reform in thinking and practice

Government environment departments carry responsibility for unprecedented ecological deterioration over many years by being subservient to the perceived economic needs of resource development, land clearing and urban development. Their lack of understanding and regulation was exposed in Professor Samuel’s report on the EPBC Act. Total reform is needed, for the ecological crisis is a multi-faceted global systemic problem involving many disciplines, all interconnected and interdependent, each cannot be considered in isolation. By contrast governments organise themselves into a series of silos with little interaction.

At last we are presented with a unique opportunity to move forward. Labor has committed to a national independent Environmental Protection Agency with two divisions – one responsible for compliance assurance and enforcement, and the other for environmental data, information and analysis. There is a logical case that the latter should be endowed with a wide coordinating role as a Sustainability Commission blending all interconnected interests, biodiversity, ecology, climate, water, population growth and related public health to formulate appropriate science based policy. Currently it seems likely that many of the interconnected interests will be considered separately.

But the overriding reform relates to economics which has to be the servant of sustainability and humanity rather than the driver of growth. This article by Ted Trainer in Pearls and Irritations explains the needs.