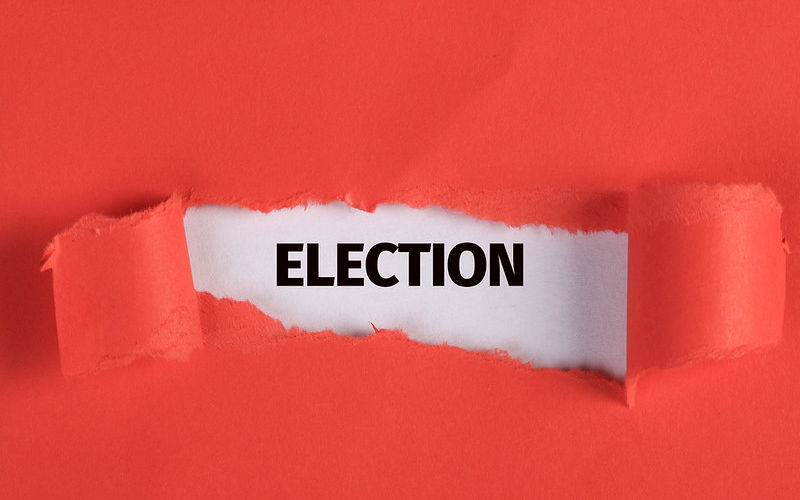 The true situation is that the result of the election is determined by the cumulative perception of the majority of voters of events over three years. Image: Flickr / Marco Verch Professional

There has been justified criticism of journalists’ fondness for gotcha questions. But there is a broader and more costly crisis in the way that election campaigns are structured and covered by media.

For very good reason there has been much said recently about the role of the media in the election campaign. Special criticism has been directed at the propensity of too many journalists to ask so-called ‘gotcha’ questions. This trivialises discussion of the stance of the parties on policy issues.

However, there is another approach to media coverage of the election campaign that is equally facile and useless, albeit less toxic. This is the construction, through interviews with selected members of the public, of what is believed to be a policy agenda against which the political parties can be judged.

This process is premised on erroneous beliefs about how and when individual voters make decisions about who they will vote for. It provides much of the basis for a mistaken belief that promises made during the campaign play a major role in determining the election result.

Among other things, this process provides a rationale for the supposed existence of a cohort of swinging voters large enough to determine the result, and who will decide in the last days of the campaign who they will support.

The true situation is that the result of the election is determined by the cumulative perception of the majority of voters of events over three years. For the vast bulk of electors this perception is fixed before the circus of the campaign begins and intersects with their normal voting behaviour. In just a small proportion of cases the intersection of habitual voting practice and perception of a party’s performance over three years leads to a change in voting behaviour. The net result of these changes in two directions determines the outcome.

The stupidity of this system of election coverage and the beliefs that underpin it is illustrated by the ubiquitous use of ‘vox pops’ from ‘interesting electorates’. The commonest question posed in such high street encounters is along the lines of “What do you think are the important issues for voters in this electorate?” In effect this is asking a random individual voter to summarise the policy landscape as if they will cast their vote on the basis of a Party’s performance on each of its elements. Policy issues selected will be based on what has happened over the previous three years, shaped largely by the media into an agenda that is characterised by almost universal agreement on what is on it, even though the position of individual media entities on each element may be different.

Thus it is that the currently accepted policy agenda comprises the cost of living (for which a proxy is the cost of energy in the home), the relationship with China, trust in government processes (and how they might be improved), climate change, job availability and the security of work, the establishment’s treatment of women, and the ongoing impact of Covid-19. Also on the list are issues that no reasonable person, when stopped in the street by a reporter with a microphone, would deny: health, education, the cost of childcare and the war in Europe.

We are expected to believe that the Coalition’s and the ALP’s position on these “current priorities” will soon determine the vote of the person being interviewed on the street and that they are representative of voters in this key (marginal) electorate. The trouble is that they and everyone else has only one vote, and in most cases it is rusted on to one of the major political groupings: Liberal, Labor, Green or National.

If the interviewee is an unemployed homeowner or tenant, electricity prices will be important. But so might be management of climate change, continuity of government, the Ukraine, secure borders and the pay of aged care workers. Which to choose as the determinant of their vote?

If the vox pop is for television, the producer of the segment will select for broadcast according to the value of the talent (an interesting face; a bizarre response) and with an eye to political balance for the piece, the program and the media entity.

Not part of the currently accepted policy agenda are reform of the taxation system, improving productivity, social and economic inequality, the Uluru statement, reform of aged care, funding of the NDIS, the concentration of media ownership, the more esoteric matters relating to faith, culture and gender, and ‘national security’.

Just about the only useful question to be put to someone in the street is: “Do you intend to change your vote from the last time?” If the answer is yes, the reasons are worth identifying. It is probably caused by accumulated feelings of frustration and alienation with their usual preference, a view of the party leaders, or by a change in the personalities in the local contest. It is almost certainly not due to one party’s decision on one of the so-called key issues.

Given these views about the use and purpose of much of the way an election campaign is covered by the media, one obvious conclusion is that it is a poor use of scarce parliamentary resources. It is useful every three years to raise the profile of safe, democratic political processes. But too much of the content of election campaigns is meaningless and too much of the apparent excitement is bogus.

Gordon Gregory watches quite a lot of television.

Gordon Gregory has worked in the interests of the people and communities of rural and remote Australia. He was CEO of the National Rural Health Alliance for 23 years.