After 20 years, Putin may be looking to protect his legacy by negotiating a controlled power handover in Russia, retiring from day-to-day administration while keeping a firm hand on policy direction as Russia’s father figure – much as China’s Deng Xiaoping did 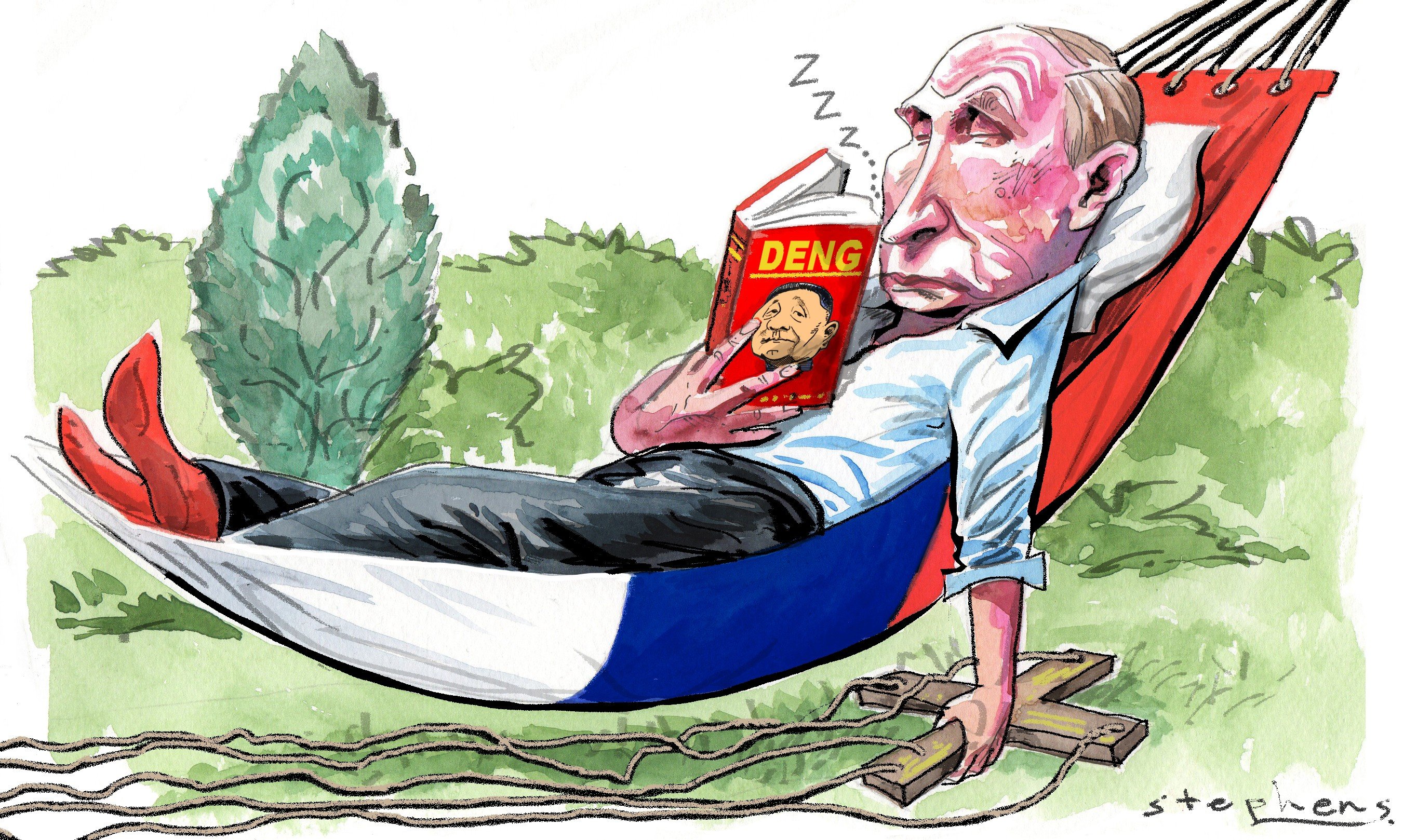 A popular joke in Russia goes: “One cannot choose one’s parents, country, or the president.” In his annual state-of-the-nation address earlier this month, President Vladimir Putin seemingly confirmed this when he announced yet another major constitutional reform, which many fear is a thinly veiled attempt to maintain power beyond 2024 when his presidency is scheduled to end.

The latest reform  aims to first, strengthen the role of parliament and the prime minister, and second, strengthen State Council powers. This council is an advisory body to the president dealing with the most important affairs of state. Incidentally, it was decreed by Putin during his first year as president back in 2000.

Given that Putin previously altered the constitution to allow his return as president for a previously unconstitutional third term in 2012, it is unsurprising that few are giving him the benefit of the doubt this time, even if his tabled reforms are, on paper at least, quite positive

The context of this announcement also has people curious as to the permutations of these reforms. Under Putin, Russia has experienced a civilisational revival with significant implications for its foreign policies, especially in territories formerly part of the Soviet Union.

It is no secret that Moscow covets reintegratingBelarus into Russia to form a new state union. And given Russia’s involvement in Ukraine, from annexing Crimea and supporting rebel movements in the Donbas region , one wonders what the grand design of Russia’s “near abroad” strategy is.

However, beyond the popular perception that these reforms are the continuation of a now decades-long project by Putin to strengthen both himself and Russia, a closer look at the reforms, especially regarding the State Council, suggests a potentially different motivation, one with a distinctive Chinese flavour.

Rather than holding on to power, the constitutional reform might actually be the start of Putin outlining a vision to hand over power in a controlled manner. In other words, it is about ensuring his legacy, while leaving him enough political levers to influence the direction of Russian politics.

The launch of a dedicated website commemorating Putin’s 20 years at the helm of Russia seems to confirm that framing the narrative and memory of his role in Russian history is an important consideration for him. Taking over as the head of the State Council will effectively make him the paramount leader of Russia – a sort of father figure detached from the day-to-day running of the country, yet firmly in charge of its policy direction.

Such a proposition will not sound outlandish to Chinese observers. Deng Xiaoping’s withdrawal  from political life in 1992 is quite illustrative. Even though he was no longer in charge of the country, his anointed successor Jiang Zemin closely followed Deng’s line.

This is not an unpalatable proposition for Putin. He is acutely aware that history – including Russian history – does not tend to be kind to strongmen in the end.

Either they are taken down in violent protests – Putin was said to be significantly affected by the brutal demise of Muammar Gaddafi  in Libya – or they are left to live in isolation under the watchful eye of their successors, which happened to Boris Yeltsin when Putin first came to power.And, in both scenarios, the legacy of the strongman is irrevocably tarnished. Therefore, the Deng model offers an appealing retirement plan for Putin.

But Putin is not the first post-Soviet leader to choose a retirement plan with Chinese characteristics. Last year, Kazakhstan president Nursultan Nazarbayev made a similar move for a Deng exit from active politics. Perhaps Putin is inspired by the relative ease of Nazarbayev’s transformation.

The question is, if this scenario eventuates, who will be Putin’s Jiang Zemin? The ousted prime minister (and former president), Dmitry Medvedev, despite his friendship with Putin, seems an untenable candidate as his public image has been significantly tarnished after he shouldered the blame for many unpopular political decisions in the latter years of Putin’s regime.

The new prime minister, Mikhail Mishustin , given his relative obscurity and clear lack of political capital, appears to be a stopgap measure until Putin finds a permanent replacement.

Given Putin’s dominance of politics in Russia over the past two decades, there is a noticeable dearth of charismatic leaders waiting in the wings. Perhaps this explains the fascination of ordinary Russians with Ukraine’s new president, Volodymyr Zelensky , as he offers a glimpse of what a young, energetic and charismatic leader for Russia could look like.

The next four years are going to be interesting as Putin’s plans for Russia are likely to crystallise. But, regardless of what happens and whether Russia follows the Chinese model, the wisdom of Russian humour is likely to remain on point – it is difficult to imagine that Russian citizens will be able to elect their own president any time soon.