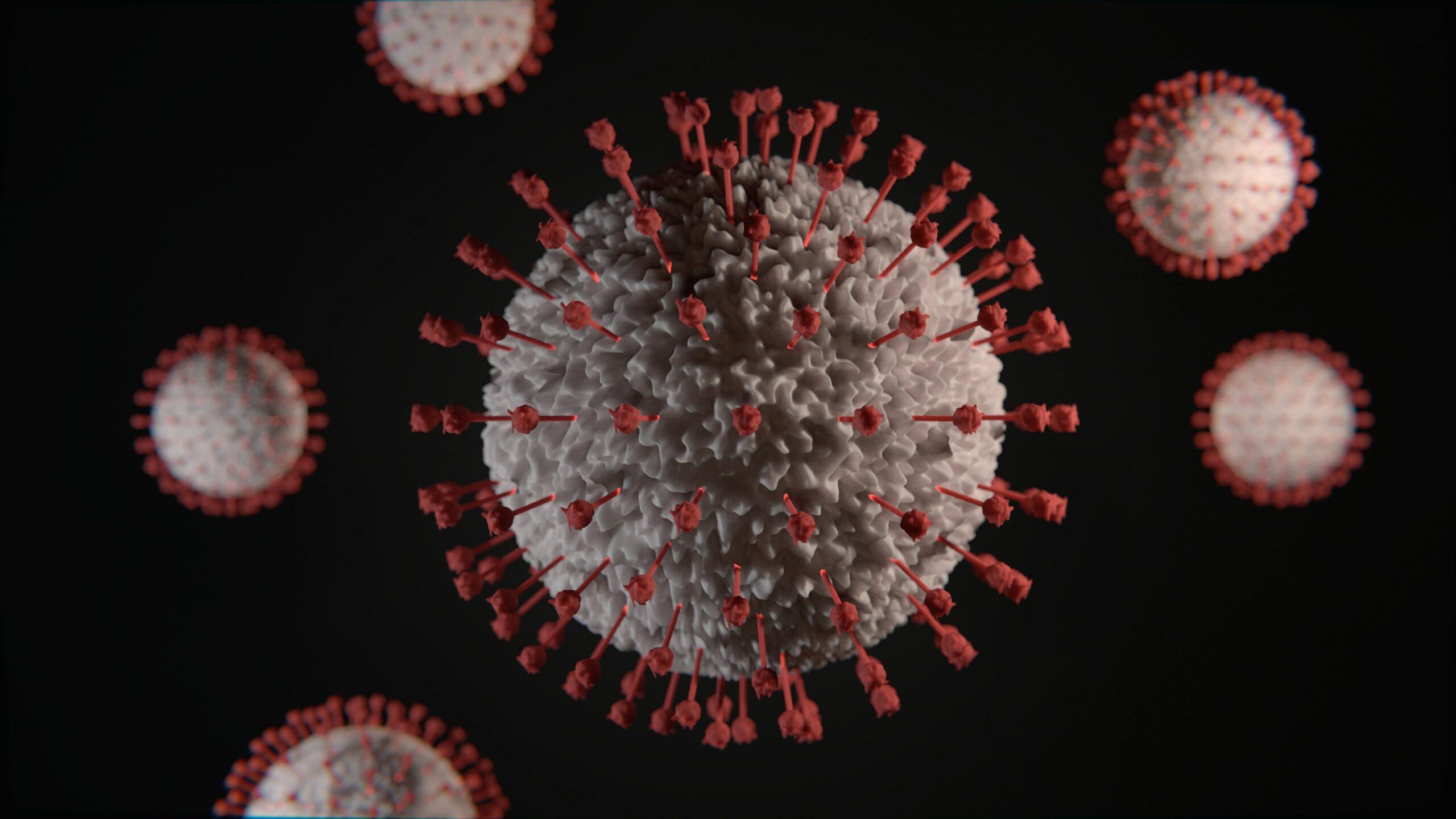 Targets have been repeatedly missed and vaccination rates in Australia are disappointingly low. In addition to vaccine hostility and hesitancy, we now have vaccine complacency: ‘Why bother? – the closure of the border is keeping us safe.’ And the Morrison Government’s recent messaging is reinforcing, even encouraging, this complacency.

One in three also opined that the mid-2022 target was “too optimistic”. In another recent poll, 15 per cent of adults surveyed said they were “not at all likely” and 14 per cent “not very likely” to be vaccinated. Not only in Australia but also in other jurisdictions with ‘COVID-safe’ border controls and low levels of infection, such as Taiwan and Hong Kong, the vaccination rates have lagged, showing the same complacency.

The Government has sniffed the public mood and has openly made this complacency the centrepiece of its policy settings and political strategizing. Its recent messaging is that a firm position on keeping the border closed is what, first and foremost, “keeps Australians safe”.

From “most Australians will be vaccinated by October 2021” and “borders open by Christmas”, we now have a firm timeline for neither. If they mention it at all, Ministers talk only cautiously and sceptically about plans to open up. Faced with pushback on the rejection of an earlier target than at least mid-2022, the Prime Minister has made several statements that throw cold water on the counter-arguments. Among other things, he suggested we should not open up until we are absolutely certain that the vaccines are effective against new variants – hardly a resounding endorsement of the need to get vaccinated.

Health Minister Hunt chimed in with a similar message when he suggested it was OK for Australians to put off getting vaccinated until the favoured Pfizer vaccine became available in October, although he later backtracked (the official position is still that over-50s should get the Astra Zeneca vaccine at the first opportunity).

Not surprisingly, many older Australians feel they shouldn’t have to put up with “second best”, so they are now among the most vaccine-hesitant.

The longer the border closures persist, the more complacent and/or hesitant most Australians are likely to become. Unless something happens to break the cycle of complacency, the prospects for opening the international border look bleak and the timeline disappears into an ever more distant future.

The underlying problem is that the very success of keeping Australia virtually COVID-free by closing the border has created the worst possible conditions for meeting the requirements for opening up. People get vaccinated for fear of a disease, but when that fear is removed many don’t see why they should bother. Meanwhile, they find security in the “temporary” clampdown on international travel, which then becomes self-perpetuating.

What would break the cycle? As has always been the case, the key lies in creating a set of conditions that would enable and encourage a much more rapid vaccination of most of the population. That is why the Government’s pivot away from this (its original stated policy) to celebrating instead the “success” of border closure is so disingenuous.

Vaccine hesitancy stems in large part from the Morrison Government’s own failures, first from placing too much faith in the Astra Zeneca vaccine, which proved to be neither as safe nor as effective as alternatives and subsequently by mismanaging the rollout and distribution.

So, the border closure, not widespread vaccination, is now in practice the centrepiece of Australia’s pandemic response. But we know that the existing quarantine system, relying as it does on inner-city hotels, will be breached (Victoria is currently dealing with such an outbreak, which originated in a South Australian quarantine hotel). The Government is crossing their fingers in the hope that these breaches do not lead to a surge in community spread.

But ironically, perhaps this is what it would take to encourage more Australians to get vaccinated. To break the cycle of complacency there may even be a role at some point for a strategy that provokes such a reaction by deliberately foreshadowing heightened risks, announcing the gradual opening up of the international border on a definite timetable.

This would require a plan, a coordinated strategy. The components of such a plan include a more effective vaccine rollout and distribution program and a whole set of measures to manage the public health risks at the border that would arise from an increasing amount of traffic – better, purpose-built quarantine facilities, new kinds of testing arrangement and so on.

But for the time being, no such plan is in view. The Government is showing little urgency even to accelerate the vaccination program, much less to plan for opening up. The key point is that just to talk about such a plan would openly anticipate trying to cope with heightened risks. But at this juncture, the Government does not want to alarm a risk-averse public. “Safer to put it all off” seems to be the current thinking.

Security, complacency and self-congratulation are the Morrison Government’s preferred mood messages at the moment, not the kind of uncertainty associated with opening the border while the pandemic is still at large globally. They are in large part responsible for the fact that Australians remain unprotected by vaccination and that their border protections are leaky.

They are finding it harder and harder to avoid the blame for stretching out the time when Australia remains vulnerable, particularly now that the Opposition has begun to hammer this point home.

Maybe this is a holding pattern, with the Government banking on a boost in vaccine supply and a growing enthusiasm for vaccination towards the end of 2021. But this enthusiasm would be much greater the more advanced and firmer the plans were for opening the international border.

Incentives for Australians who are fully vaccinated, in the shape of blanket permission to travel to certain destinations and to return home without onerous quarantine requirements, would be a good start as uptake grows. In the meantime, the Government remains exposed to the risk of recurrent quarantine leaks and lockdowns, each one reminding the electorate of this Government’s failures.