Exporting hydrogen the last throw of the dice for brown coal 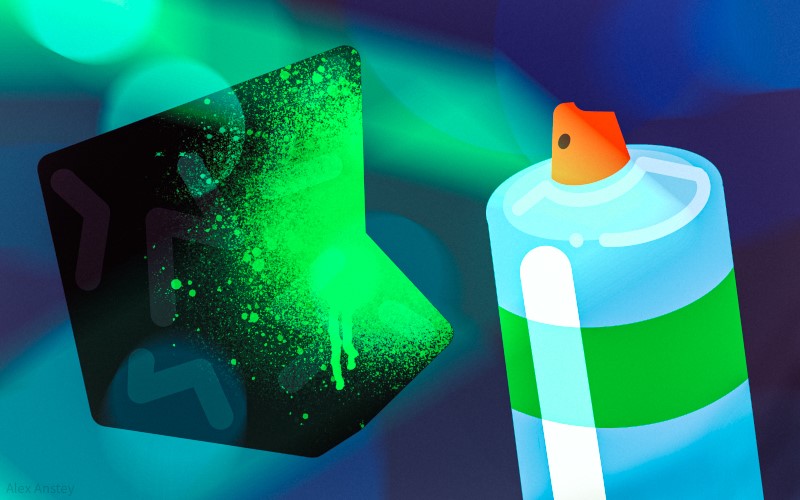 The last hope for the ‘survival’ of Victoria’s brown coal industry is to turn this carbon intensive fuel into hydrogen and exported. The announcement that the Yallourn power station will close in 2028 foreshadows the complete shut-down of the remaining brown-coal fired electricity generators in the La Trobe Valley. Generators can simply no longer compete with electricity made from renewable energy, backed by battery storage.

Yet this grand vision of exporting liquefied hydrogen produced from brown coal is almost certain to be financially unviable because the processes involved require huge amounts of energy. Physics dictates that the amount of energy needed to compress and liquefy any particular gas is effectively fixed. This means there is little scope to make the process cheaper by reducing the amount of energy used.

The hydrogen will have to be compressed to minus 253° C for export in specially constructed ships. That’s 700 times atmospheric pressure. The added difficulty is that carbon dioxide (CO2) is also produced. To stop making global warming worse, the CO2 has to be captured and compressed to minus 79°C through “carbon capture and storage” (CCS). The plan is to pipe it and sequester it in reservoirs below Bass Strait.

The Federal and Victorian governments are undeterred by the magnitude of the difficulties. In conjunction with the Japanese government and a consortium of corporations from both countries, they envisage gasifying billions of tons of dirty brown coal to produce carbon monoxide, then using a separate steam process to produce carbon dioxide (CO2) and hydrogen. A lot more CO2 is produced than hydrogen, but both have to be liquefied.

A pilot project run by the Victorian-based Hydrogen Energy Supply Chain scheme recently liquefied 150 tonnes of coal, which produced 140 tonnes of CO2 and just three tonnes of hydrogen. The Victorian and federal governments each contributed $50 million to the project. The Japanese government and the corporations added another $400 million. The pilot of shipping the hydrogen more than 8500 kilometres to Japan is yet to occur.

If the project proceeds to the commercial stage, the plan is to export 238,000 tons of hydrogen to Japan each year, in the process producing 169,000 tons of C02.

But nowhere has the process of Carbon Capture and Storage been able to sequester, at a satisfactory cost, the emissions created by burning or gasifying coal. Applying CCS to a Victorian brown coal power plant, for example, is estimated to use approximately 50 per cent of the power that could otherwise be sold to the grid.

Queensland’s ZeroGen demonstration plant – combining coal gasification with CCS – was abandoned after the initial $1.2 billion estimate blew out to $6.9 billion. No significant land-based CCS operation is under way anywhere in the world.

Nevertheless, federal Energy Minister Angus Taylor gave an upbeat keynote address to the Australian Hydrogen Conference last November, during which he nominated the Victorian- based hydrogen export plan as a “significant project”.

Not all observers are as confident. Hiroshi Kubota, professor emeritus at the Tokyo Institute of Technology, was quoted in the Australian Financial Review in December as saying, “It’s just a massive waste. I don’t think it is practical or economic for Japan at all.”

In 2017 the Australia Institute, in its report Money for Nothing calculated that since 2003 more than $3.5 billion has been committed to a range of CCS-related programs. Because of the difficulties in finding viable projects, not all the money was distributed. But this has not stopped the Turnbull and Morrison governments allocating more money.

Other observers have noted that making use of hydrogen in Australia will not always be plain sailing. Hydrogen atoms under pressure are so small they can pass through steel pipes and welds, making them brittle. Using existing natural gas pipelines to transport hydrogen may not be feasible. Natural gas stoves and heaters would have to be replaced or refurbished to use hydrogen, which is 20 times as explosive as petrol.

At present, hydrogen is mainly used in oil refining and to produce ammonia fertilisers. ABC technology reporter James Purtill noted recently that the global use of fossil fuels such as coal and natural gas to produce hydrogen creates CO2 emissions equivalent to those of the United Kingdom and Indonesia combined.

The solution is to switch to using green energy such as solar, wind, pumped hydro and battery storage to reduce hydrogen by electrolysing water to split it into oxygen and hydrogen. This does not have the costly requirement to compress and liquefy CO2 for burial.

The cost of electrolysers is falling rapidly and is expected to keep doing so until the process is cost effective. Utilising the oxygen as well as the hydrogen would help. So would proposals to use low-cost metals such as iron and nickel as catalysts to speed up the chemical reaction while using less energy.

But trying to ship “green hydrogen” overseas looks financially unjustified because of the cost of liquefying the hydrogen. Electric cars seem to have won the battle in the motoring sector while heavier vehicles may be powered by clean biofuel or improved batteries rather than hydrogen fuel cells.

The future is green steel

The Grattan Institute last year produced a study arguing that “green steel” offers the best potential market, followed by “green ammonia”. The idea is to produce green steel by using hydrogen, rather than high emissions coal, as a reduction agent to turn iron ore to iron before it is processed into steel for export or local use.

The report, called “Start with steel”, proposes transporting Western Australia iron ore to east coast sites where coal jobs are likely to be lost. This would be cheaper than trying to produce steel at mine sites in WA where labour costs are much higher. The report estimates that 25,000 manufacturing jobs could be created. One caveat is that other countries could also make green steel for export.

What makes no sense is to continue using fossil fuels to make hydrogen.