The Five Eyes does not have our back. 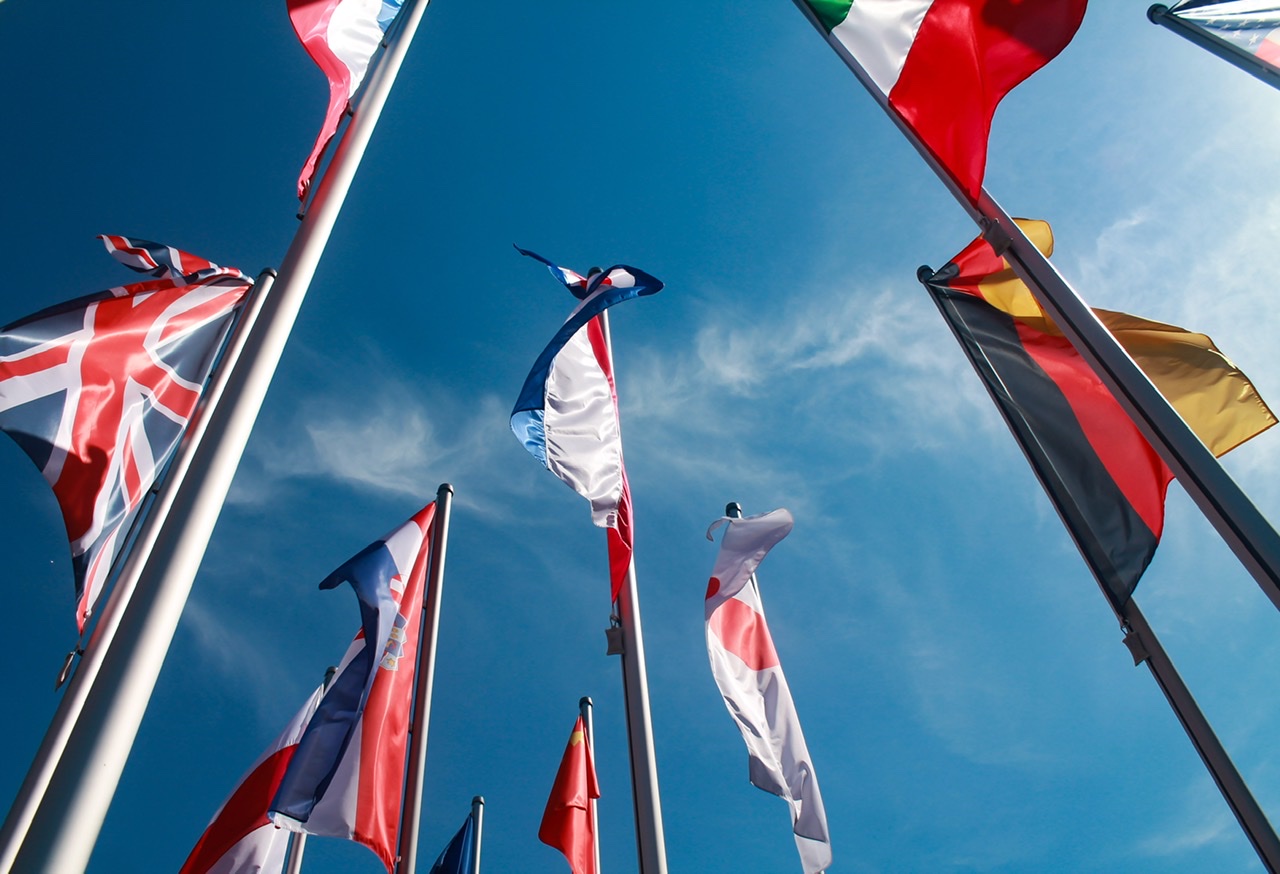 It is risible to see the Australian Foreign Minister setting off to New Zealand to pull the Kiwis into line over their lack of support for attempts by the so-called Five Eyes of Anglo Saxon countries to pressure China.

This is the very same Australian Foreign Minister who one year ago pushed the Australia-China relationship completely over the edge by her unilateral calls for an inquiry into the origins of Covid-19. Without the exercise of any diplomacy, without rallying a coalition of like-minded countries, without even consulting the WHO, she went on the ABC Insiders program to propose that there should be a flying squad of countries to inspect pandemic outbreaks.

Unlike the other members of the Five Eyes, the Australian Government’s management of our relations with China has resulted in a complete diplomatic freeze – with no sign of any thaw. It has exposed Australian industries needlessly to trade sanctions no matter how reprehensible they may be and has denied Australian citizens in China official Australian Government support other than low-level consular services.

Meanwhile, the members of the Five Eyes are busily expanding sales into China of the very things that have been blocked by China’s trade measures against Australia. When the Australian Government says the US “has our back” over China’s economic coercion against us, it would be more credible if the governments of the Five Eyes would announce that they would not export the commodities China is blocking from Australia.

The New Zealand Government is hardly likely to take much notice of Australia’s urging it to toe the line on Five Eyes positions on China. The New Zealand Trade Minister recently caused rage among Canberra’s China hawks by politely pointing out that there were other ways by which to defend liberal values while maintaining official and productive relations with China. New Zealand is fully aware that Australia by its own actions has made itself an outlier in its relations with China.

The New Zealand Prime Minister has already sensibly pointed out that in hedging China through coalitions of countries it should be a case of horses for courses. The Five Eyes was established following WWII for sharing intelligence among the Anglo Saxon allies.

It has served its purpose well, even if the exchange is uneven and restricted when it is deemed to be in the interests of one partner or another (usually the US). It is foolish in the extreme to begin to jeopardise this arrangement and the close collaboration it entails by loading it up with other political agendas. Payne’s visit itself is evidence of how quickly the arrangement may come under strain.

New Zealand should politely give her short shrift on the subject of using the Five Eyes for anything other than its original purpose. It would be greatly in Australia’s interest were Wellington to do so. It is not just China that will look askance at a white Anglo Saxon coalition of countries, but all others will see Australia living up to the region’s, albeit unfair, stereotype of Australia as a deeply racist country. From the perspective of our regional neighbours, while the Five Eyes share values, they also share race.

Many other countries in addition to the Five Eyes, including in the region, embrace liberal values. Perhaps, belatedly, recognising this sensitivity around race, it has been proposed that Japan might join the Five Eyes. Were that to happen it would change fundamentally the nature of cooperation within the group, based as it is on shared history, traditions and culture.

Moreover, unlike three of the group, Australia and New Zealand are located in the Western Pacific. Our security and economic interests are fundamentally different from the other members. Canada for example sends nearly 80 per cent of its exports to the US. And of course, the UK is far more dependent on the EU, even after Brexit, than it is on East Asia.

When the UK called on the Five Eyes to condemn Beijing’s policies in Hong Kong, and Australia enthusiastically piled on, it was doing so to use the group for its own short-term interests. It was a British Conservative Government that on 1 July 1997 handed Hong Kong back to Communist China, without consultation with the people of Hong Kong, and declared it to be Chinese sovereign territory.

Hong Kong is as much Chinese sovereign territory as Tasmania is Australia’s. Drawing the Anglo Sphere into criticising Beijing for the imposition of the National Security Law was a means by which to assuage political demands within Britain for some action and to obscure the uncomfortable truth of Hong Kong’s most undemocratic handover.

Recently, the Australian Treasurer floated the idea of Five Eyes cooperating on economic matters – G5 perhaps like the G7. It was not clear what he was thinking but it was done in the context of pushing back on China. Apart from the fact that the group was never conceived for such things, the economic interests of its members are disparate and competitive in many cases.

The idea seems to have been dead on arrival, but it is of a pattern for this government. During the last election campaign, the Prime Minister, aping Donald Trump, proposed shifting the Australian Embassy in Israel from Tel Aviv to Jerusalem. Never mind the fact that the world’s biggest Islamic country, Indonesia, is one of our closest neighbours.

This thought bubble aired publicly was like Payne’s flying squad of pandemic inspectors, and the Treasurer’s five-eyes finance gang. It is hoped that our Foreign Minister may pick up a few useful tips on diplomacy from her New Zealand colleagues and that they may help save us from ourselves.