For the Australian Republic Movement, minimalism is history 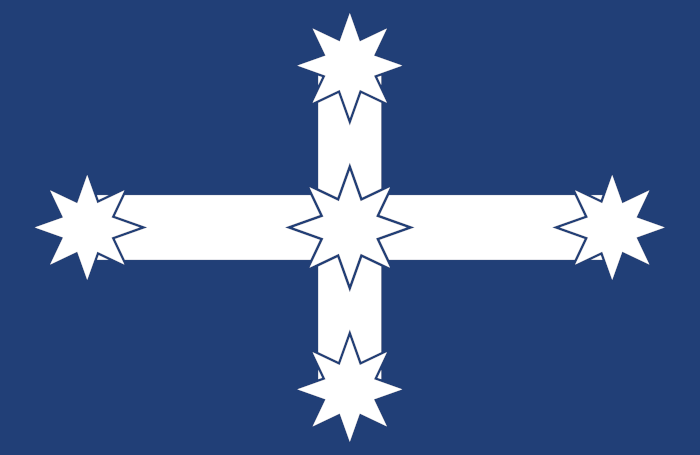 It’s time for the Australian Republic Movement to move on from the minimalist campaign of the 1990s and embrace reform of our archaic constitution.

In 1999 those who campaigned for a Republic during the 1990s were at pains to point out that nothing else would change. Only the Head of State would be an Australian not responsible to the British Monarch. This minimalist thinking has largely persisted since then. A major reason why the Referendum was lost centred on how an Australian President would be elected: by the Parliament instead of the people; 16% voted against for that reason. However, times have changed. A much wider assessment is now essential and timely. The Breakdown of the No vote in 1999 (55%) was as follows:

16% “For Direct Election of the President”

Reasons for the rejection were provided by the exhaustive Senate Inquiry of 2003 and 2004. Their principal recommendation: much better education and information about governance systems.! However, other major changes have taken place. The number of migrant citizens of non-British origin has grown significantly; many Australians have expressed the wish to “do politics differently” reflected in the 2022 election outcome; the passing of Queen Elizabeth has further weakened the tie with the UK monarchy; and the confidence in Parliament’s competence has declined. The ARM has reformulated the objectives somewhat, but there is hopefully much more to come. Minimalism surely is history!

Connected with these developments is the increasingly archaic Constitution that could hardly be amended ever since 1901, essentially a colonial Bill by the British Parliament. The idea that this Constitution, and its several mesmerising “conventions” around it, should be replaced in toto is no longer unthinkable. The idea that Australia should continue to be governed by Westminster conventions, practices and history is becoming increasingly inappropriate. It stands in the way of decisive governance system renewal. Not only has it blocked constitutional change but also essential electoral system renewal, recruitment of Ministers from outside Parliament and the replacement of federation.

Prior to the appointment of Craig Foster as leading Republic promoter the ARM had formulated its “Australian Choice Model”. It should be noted that it still only dealt with the election of an Australian Head of State as follows (13.1.22):

The model would entail a process where the State and Territory Parliaments each nominate one candidate to be the Head of State, and the Federal Parliament nominates up to three candidates. The list of these candidates would then be put to a vote where the public would elect their preferred candidate and would serve for a five-year term A majority of ARM members voted to support the policy, however the policy announcement raised concerns and criticisms from several quarters. Past ARM Chair, Peter FitzSimons dismissed these criticisms, claiming that a head of state’s powers would be limited and would be unable to dismiss a Prime Minister (quoted from ARM website).

The ARM was not interested in other aspects of the Australian Constitution, including the proposed Referendum on the VOICE, promoted by the Indigenous people and accepted by the Albanese Government.

The concerns by the opponents of the Voice, a proposed body with merely advisory powers, are unconvincing and insignificant. This referendum can be expected to pass with a substantial majority. However, the Voice is nothing else but a long overdue improvement to the dated and otherwise inadequate Constitution.

Several well-known constitutional lawyers have been highly critical of the Australian constitution for years. George Williams, for instance, wrote “The text of the Constitution does not match political reality because it is premised upon an understanding of the Westminster system of government operating in the United Kingdom”. There is a serious problem with the major political parties not acting on widespread, well-informed and sustained criticism of the Constitution. The problem is not with them but with the politicians, the system by which they are elected and the Westminster practice to appoint Ministers from the elected MPs. PM Hawke also made the point several times that the pool from which Ministers are elected is far too small. Hawke also spoke many times in favour of abolishing the federal system but both the ALP the Liberal/NP Coalition Government failed in this regard as well.

The Constitution doesn’t serve the economy well either. Although High Court interpretation has enabled the federal parliament to control and regulate the national economy, the federal vision contained in the Australian Constitution is now inconsistent with modern understandings of the Australian economy. Williams wrote, “our economy does not consist of discrete and insular sectors of commerce within each state or even within Australia” (Section 92 refers). It exists within a world of global markets …” To compete effectively on a global scale, given our small population and geographical location, Australia requires national laws on issues ranging from industrial relations to consumer protection and trade practices”.

The Constitution is almost totally deficient in the areas of social justice and human rights. The framers of the Constitution chose to rely on the operation of the Common Law, but it is now quite widely accepted that this is indeed very inadequate. “The Constitution suggests that Australia is not an independent nation”, argued Williams. Surely, this is the very opposite of an independent Republic.

There is no Bill of Rights, no recognition of the importance of the environment and provisions to combat climate change; the Constitution does not state that the Government derives its authority from the people’s sovereignty either. Constitutional conventions should all be codified.

The position of women and the issues of equality between the sexes and of gender in Australian society is not addressed anywhere. Given the continued discrimination of women in management and executive roles this issue surely needs constitutional recognition. The LGBTQIA+ group of people should be recognised and protected constitutionally. A democratic electoral system needs to be adopted and anchored in the Constitution; but amendment should be easy.

Yes, Australians want a Republic but with a new constitution rather than simply concentrate on how a President is to be elected under the old one. 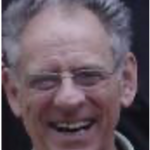 Klaas Woldring is a retired A/Prof of Southern Cross University and was active in the ALP in the 1980s, when he twice stood for the federal seat of Richmond, based on Lismore.