Francis James and the Wakhan Corridor into Afghanistan 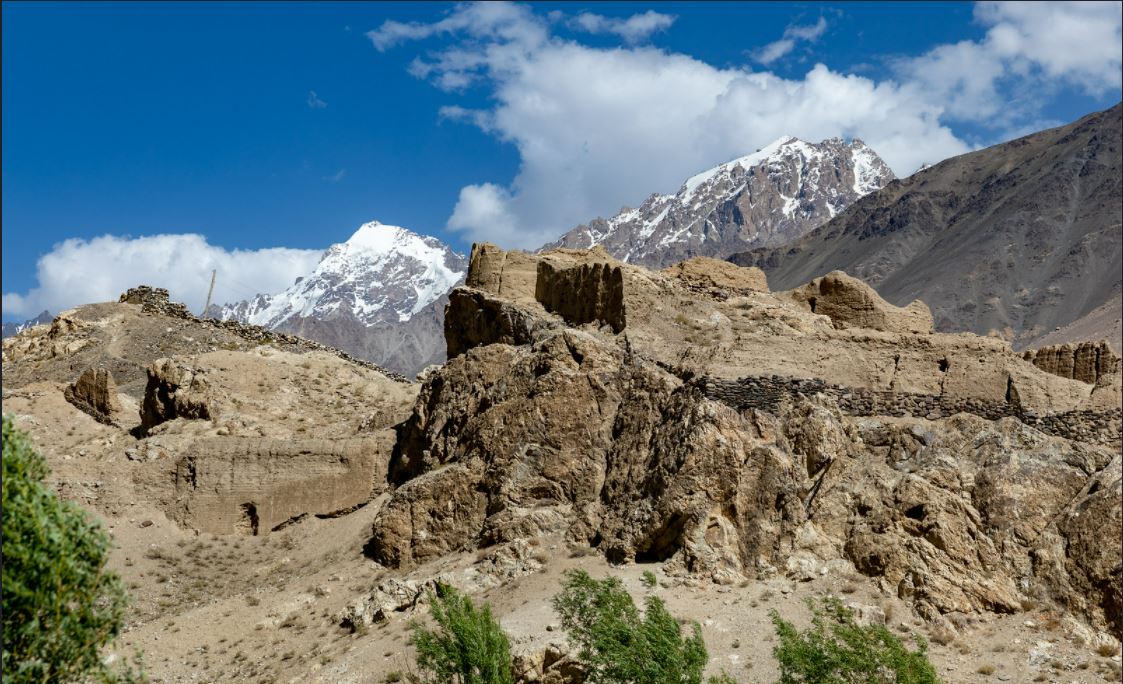 Wakhan Corridor, Afghanistan. (Image: Flickr)
We are told the fall of Kabul will be a bonus for an expansionist China.

And it is true that the maps do show the Chinese region of Xinjiang to have a tiny but little known border with Afghanistan – a patch of land 74km wide, at the end of a long sliver of high-altitude land at the north-east corner of Afghanistan.

Attached to China like an umbilical cord it is called the Wakhan Corridor.
It owes its existence to British Empire and Czarist Russian 19th century determination to redraw the maps so as to have an Afghanistan  land barrier between Tajikistan and British India.
For years the corridor lay in Shangrila isolation. Transit between China and Afghanistan did not even seem to exist.
That is, until the alleged arrival of Francis James in 1969.
(For younger P&I readers, James was an Australian cleric – a notorious prankster and serious anti-war protestor of the seventies.)
In 1965 Francis had made a trip to Xinjiang with a group of Australian clerics.
In those days it was unusual for anyone even to get into China, let alone to Xinjiang. Francis became famous as a result and wanted to make another trip to China.
In 1969 he showed up in Canberra seeking my help to get a visa to the Soviet Union. He said he was going to go to Moscow via China for an eye operation. When I asked how he would get to China (which was still closed to all but the firmest of believers) he said he had routes though South-east Asia and would let me know when he got back.
Weeks later the UK Sunday Times carried a story about how James had got into China from Hong Kong and, with the help of his 1965 friends, had visited some secret Chinese nuclear facilities in Lop Nor, Inner Mongolia (photos supplied), smuggled himself across the Soviet border and thence to Moscow for his operation and on to London.
The story caused a sensation.
But soon after, HK officials revealed that no one called Francis Janes had crossed the border into China on the date claimed.
However the records did show a Francis James leaving Hong Kong that day on Pan Am Flight 001 headed for Kabul and ports West.
Overnight the James reputation was in tatters. Worse, the CIA said the Lop Nor photos were taken from a Chinese school textbook.
But later that year, James is seen in Guangzhou having got a visa for the then annual 1969 Canton Trade Fair. There the flamboyant James is seen behaving outrageously before being arrested and disappearing into a Chinese jail. The mystery is great.
Eventually Beijing admits to having arrested him for suspicious behaviour. The Age and Gough Whitlam worked hard for his eventual release into Hong Kong, and I as correspondent for The Australian get to hear his exclusive story.
Yes, he says, the Hong Kong authorities were right. He did leave HK by plane for Kabul. But if you look at a map, he says, you will find there is a small strip of land that connects Afghanistan to China called the Wakhan Corridor.
He went there from Kabul, and at the far end of the corridor his 1965 friends were waiting for him on camels. From there he continued his journey through Xinjiang, Mongolia and on to Moscow.
These and the other fantastic details he gave me were never published. And The Age version of his three years in a Guangzhou jail missed a key part I had worked out – that he had courted arrest at the Canton Fair in the hope his prison stay would be brief and might vindicate his earlier 1969 story.
And he would have another China adventure story to talk about.
Unfortunately the Chinese took him seriously. The prison stay was not brief. And we know for certain he never got to see the Wakhan Corridor.