The Government is undermining its own National Anti-Corruption Commission bill 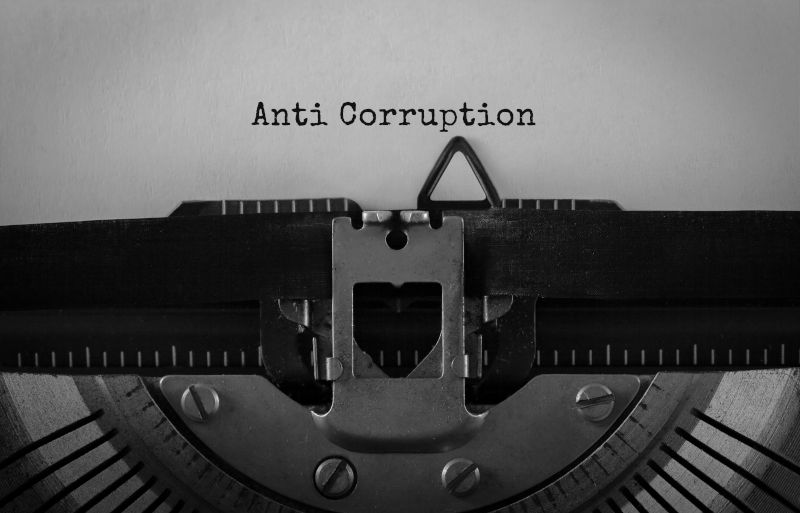 Is the Government undermining its own National Anti-Corruption Commission in an attempt to prevent it being nobbled by a future LNP Government? And is it able to future-proof it?

The answer to the first question is possibly (but not definitely) yes. To the second, it is certainly not.

Since the introduction of the legislation by Attorney-General Mark Dreyfus last week, much of the debate has focussed on just two words: ‘exceptional circumstances’. These words are among those that qualify the ability of the Commission to hold hearings in public.

The critics, who appear to include most of the cross-bench, including all the Teal independents, consider these to be too limiting. They think they are a sell-out to Opposition Leader Peter Dutton who, like the previous LNP Government, has been steadfastly opposed to the proposed anti-corruption body being able to hold any public hearings at all.

The suggestion is that the apparently compromise words ‘exceptional circumstances’ that seem to limit the public hearings the commission may hold will prove decisive in allowing the Opposition to support the legislation, and thus commit them to its continuance whenever they regain control of the parliament.

Not so, according to the Attorney-General, who insists this wording is what he and the government consider to be the most appropriate public hearing power to provide to the Commission.

He hints also, that the words are not as limiting as critics claim. This is because the legislation goes on to list the circumstances to which the Commissioner ‘may’ have regard when deciding whether a hearing or part of it should be in public. These are:

The Commissioner can also have regard to other matters, not defined in the legislation.

These ‘circumstances’ seem to be quite reasonable, indeed worthy. The kind of circumstances anyone would want taken into account by the Commissioner when deciding whether to hold a public hearing. Hardly even ‘exceptional’?

No doubt these circumstances will get a lot of attention over the next few weeks as a parliamentary inquiry analyses submissions from the public and interested parties about the intricacies of the proposed legislation. The government may make some changes after the committee reports its recommendations, but it is unlikely to make any that are significant. That is because this bill has been on the boil for a long time and it already incorporates most of the proposals that the independents have previously flagged as important to them.

The question remains how far the government will go to include changes the Opposition will propose.

In fact, it should pay little attention to the Opposition’s concerns – or preferably none at all. The LNP had its chance to produce legislation for an anti-corruption commission and failed to do so. The scheme that Scott Morrison and his Attorney-General flagged would have been worse than useless.

The willingness of the surviving rump of that LNP government to back the Albanese Government’s proposal (albeit with some changes) should not be taken as indicating its conversion to the merits of Labor’s scheme – whose basic principles have been public for some years. It is, rather, an acknowledgement by the LNP that voters genuinely want an effective anti-corruption commission at the national level. The election of so many Teal candidates in Liberal heartlands provides a lesson the LNP Opposition cannot ignore.

This means that come the next few elections, we are not going to see the LNP promising to dismantle the NACC.  But that doesn’t mean it won’t be progressively weakened and diminished by future LNP governments.

This is what has happened, for example, to Freedom of Information at the national level. While ALP Governments have generally strengthened FOI (despite the resistance of some ministers) LNP Governments have gradually weakened it. During the last 9 years of LNP governments funding has been cut (to the extent that one Commissioner was working from home for a while), appointments to the most senior appointments not made or delayed for years, and FOI requests ignored or resisted.

In Mr Dutton’s home state, Queensland, LNP governments consistently acted to downgrade and undermine the initial Criminal Justice Commission that was established by Labor on the recommendation of Tony Fitzgerald’s commission (with LNP support at that point) more than 20 years ago. The CJC became the Crime and Misconduct Commission and later the Crime and Corruption Commission as various LNP Government reduced its powers and its ability to check corruption and misconduct. (They were restored by later Labor Governments.)

Labor’s National Anti-Corruption Commission may well be created in an apparent show of bipartisanship but that will not guarantee its future for more than a relatively few years. It too could suffer budget cuts and problematic appointments under future LNP governments, as well as possible legislative restrictions. That will depend on how well its first commissioner (and his or her successors) carry out their important work.