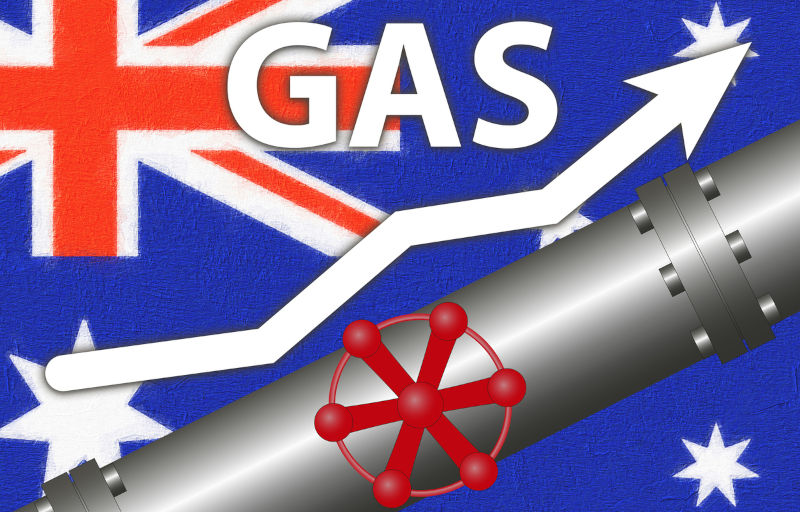 The dire state of Australia’s domestic electricity market, and our lack of investment in renewables, has been a mess of our own making, former Treasury secretary Ken Henry has said.

Australia has also squandered its opportunity to use its huge domestic gas reserves as a transitional fuel to shift our electricity system away from a heavy reliance on coal to renewables, he says.

“It’s been squandered through politicking — partly ideological, partly I think driven by personal ambition — and it’s put us in a very bad place,” he told the ABC this week.

“It’s too late to have the sort of reliance upon gas-fired power as a transitional fuel that we were imagining last century.”

Dr Henry, who was Australia’s Treasury secretary from 2001 to 2011, argued in 2004 that Australia should adopt a national emissions trading scheme.

In his 2010 Tax Review, he warned energy markets could become unstable if investors weren’t provided with sufficient certainty to make long-term investment plans for renewable energy.

Now, looking back, he says no-one involved in energy policy-making in the late 1990s and early 2000s could say that they didn’t see Australia’s current energy crisis coming.

But a gas export windfall tax could help to fix things, he said.

Dr Henry spoke to the ABC following one of the most tumultuous weeks in Australia’s energy policy experience.

Last week, the electricity system on Australia’s eastern seaboard was thrown into chaos as a shortage of power supply ran headlong into spikes in demand as people increased their energy use during a severe cold snap.

Some fossil-fuel generators had withdrawn a huge amount of capacity from National Electricity Market, which worsened the forecast shortage of electricity and prompted unprecedented regulatory intervention.

There were dire warnings about possible blackouts, which prompted politicians to ask voters to switch off appliances to avoid catastrophic stresses on the system.

Dr Henry said it was a situation we shouldn’t be in.

“We’ve got a global energy price shock, energy prices around the world are going through the roof. Australia is an energy superpower; we have an abundance of just about every source of energy imaginable.

“And yet, we’ve got multinational companies making extraordinary windfall profits while Australian households, and Australian manufacturers reliant upon energy, are getting it in the neck.

“How did we end up in this place?”

He said the current crisis was foreseeable, and it’s been a disaster long in the making.

“Senior public servants in Canberra readily came to the conclusion that an optimal policy response would be an economy-wide price on carbon,” he said.

A Coalition government, led by prime minister John Howard, was in power from 1996 to 2007.

Dr Henry said a price on carbon could have been introduced in different ways, either with an emissions trading scheme or a carbon tax of some sort.

But it was “very important” that a price on carbon be introduced as quickly as possible, before Kyoto came into force, to help the business community make long-term investment decisions as Australia prepared to shift to a heavy reliance on renewables.

“And the reason was that, way back then, last century, people had in mind that the Australian electricity system would go through phases,” he said.

“But the risk was that if we didn’t get the policy settings right, way back then, we would miss out on the opportunity to rely upon our vast gas reserves as a transitional energy fuel.

“And guess what? That’s what we’ve done.”

A Labor government, in power federally between 2007 and 2013, eventually introduced a carbon pricing scheme late in 2012, but it was repealed by the next Coalition government in 2014.

Meanwhile, gas prices on Australia’s east coast have been deliberately linked to global gas prices — with no reservation policy for Australian households — and multinationals are making extraordinary profits exporting our gas overseas.

Dr Henry said it was a situation we shouldn’t be in, but we couldn’t turn the clock back.

However, he said if we still wanted to have a “gas-led recovery” we’d have to do something about the domestic price of gas.

And the simplest way to do that would be with taxation, he said.

We could start pushing domestic gas prices back down for Australian consumers and manufacturers by heavily taxing the windfall profits of the multinational gas companies.

“Given where we are now, I do think a gas export windfall tax would be the most effective way to reduce the domestic price below the world price,” he said.

“[It would] guarantee sufficient supply of gas for domestic users, both households and businesses, and of course it would have the additional benefit of generating very substantial revenue for the budget.”

He said there was “no economic case” why those windfall profits couldn’t be taxed at a rate of 100 per cent.

Rachel Pupazzoni has been a journalist with ABC News since 2006. She is currently a multi-platform reporter with the Business News team, based in Sydney, and hosts Close of Business. Rachel has previously worked as a reporter and presenter on News Breakfast, ABC News and the ABC News Channel in Melbourne, Sydney and Perth, as well as in regional Western Australia.

Gareth Hutchens is a business and economics reporter based in Canberra. Prior to joining the ABC he was economics editor of the West Australian and worked as an economics and political reporter for Guardian Australia, the Sydney Morning Herald and the Age.