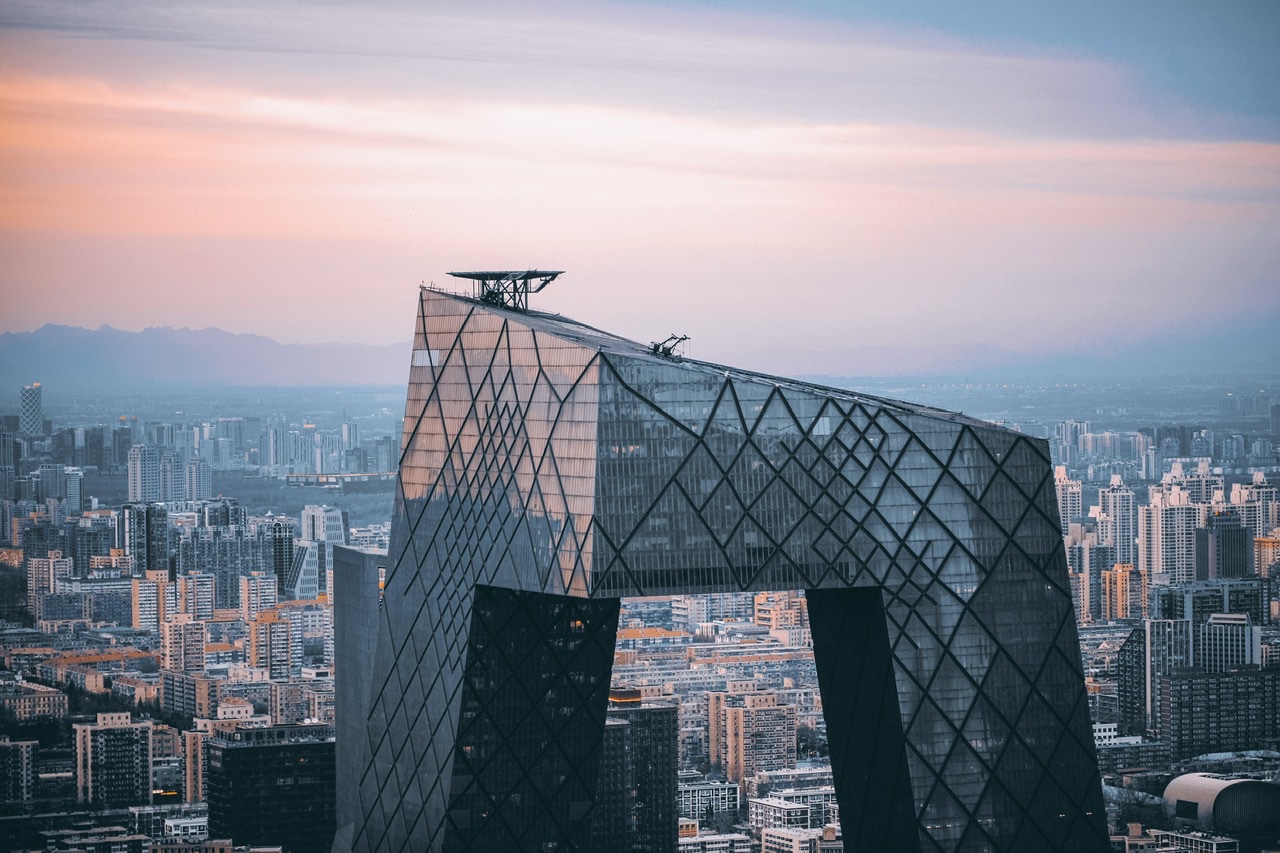 Peter Hartcher on the ABC presented China’s list of grievances as if they were some kind of official demarche made on the Australian Government. He intones repeatedly about these ‘demands’ as if they had the status of Martin Luther’s 95 theses nailed to the chapel door at Wittenberg University which started the Reformation. That is a serious misreading

Tom Switzer’s Between the Lines, like many, quality ABC programs, follows the Australia-China debate and tries to contribute to an informed public understanding of the issues. Switzer is clear about his own aggressive realist position which he attributes to John Mearsheimer. Essentially, it can be reduced to the inevitability of the US’ meeting China’s challenge with armed conflict.

This modern rendering of the Thucydides Trap has its serious supporters and equally serious opponents. It is, after all, possible to take a realist view on international relations without concluding that war is inevitable. Throughout history, great power shifts have occurred which did not end in war. The most recent was that which occurred at the start of the twentieth century between Britain and the US.

Graham Allison in his book, Destined for War counted the number of times power shifts resulted in armed conflict. His research team concluded war was frequent, but most power shifts occurred without war.

It also can be seen that at times the ascendant power does not want to replace the dominant power. It does not want, for example, to shoulder the responsibility for providing global public goods, such as security.

The danger in the Mearsheimer reductionist view is that war may become a self-fulfilling prophecy. Recently, we have seen senior ministers and bureaucrats fall for this fallacy. This view rules out discussion of the practicality of war, its costs, and what ‘victory’ might look like if ever it were achievable.

Crucially, what is also almost never addressed in such discussions is China’s capacity to wage war. This is less about military hardware, war experience, and technological capability – those things are important – but about strategic constraints. As argued in my book, China is a constrained superpower. It is Prometheus Bound.

China’s freedom to engage in conflict is constrained by its geography, history with major unresolved territorial issues inside its borders, and most importantly, its utter dependence on foreign markets to supply most of the raw materials and energy it needs if it were to sustain a war effort.

The constraints facing China are far greater than those faced by the United States when it rose to global pre-eminence.

While nearly all outcomes may be possible, policymakers need to assign probabilities to various outcomes. War between the US and China should be among the lowest-ranked – not impossible, but not inevitable. For senior ministers and officials, it should be regarded as a low-order priority in terms of strategic planning, especially in terms of public pronouncements that stoke community fears unnecessarily.

It is the lack of context and proportionately in the discussion of the China Threat in Australia that renders the debate so dispiriting and skewed against finding constructive policy settings beyond the zero-sum place we now find ourselves in.

This was on display again in Switzer’s recent interview on ABC Radio with Peter Hartcher and David Brophy, both of whom have just published books on the internal China Threat to Australia.

Hartcher warns darkly of the threat to Australia’s democracy from the nefarious activities of the Chinese Communist Party’s United Front Work Department. Brophy argues that the threat has been exaggerated and is doing damage not only to Australia’s relations with China but to our own ethnic Chinese communities.

In the Switzer discussion, however, two outlandish assertions by Hartcher were left unchallenged by both the moderator and Brophy, presumably because they either agreed with Hartcher or did not know enough about the subject to respond.

The first was when it was suggested by the moderator that several commentators on the relationship point out that Australia’s relations with China are far worse than those of any other state. The conclusion drawn is that Australia has badly mishandled the diplomacy of managing its differences with China.

Hartcher dissembled by rambling through an extensive list of countries that have difficulties in their relations with China. He could have added many more. In doing so, he actually supported the argument that Australia has indeed fluffed its China diplomacy.

Those who criticise the government’s handling point out that many countries have even more difficult relations with China than did Australia before things turned to custard. Yet they have managed to maintain full diplomatic engagement and avoid trade reprisals. The longer the list of countries reeled off having difficulties with China the more the point is made. Australia alone has had its diplomatic relations frozen. Presumably, none of the participants were aware of this.

Lessons for Australia are there to be learnt, but that will only happen when analysts put ideology to one side and recognise that we have managed to manoeuvre ourselves into a position of being an outlier among liberal democracies in their dealings with China.

The second assertion that was allowed to go through to the keeper was the list of fourteen points someone in the Chinese Embassy passed across to a Channel Nine reporter who seems to have been unable to remember what was upsetting the Chinese side.

Hartcher presents this as if it were some kind of official demarche made on the Australian Government. As he intones repeatedly about this document it begins to take on the status of Martin Luther’s 95 theses nailed to the chapel door at Wittenberg University which started the Reformation.

In commenting on diplomacy and foreign policy it is helpful to know the difference between a demarche and an aide memoire. The French makes it a little difficult for sure, but the former is a demand by one government on another to take or desist from certain actions, the latter is a note to assist one side or the other to recall matters discussed.

An aide memoire is scarcely a threat to Australia’s democracy. Although giving such a thing to a journalist simply invites the sensationalist response it has received. The participants in Between the Lines could have contributed to the public’s understanding by pointing this out. Not to take on this assertion suggests that Switzer and Brody also do not know, as Hartcher seems not to, that passing on an aide memoire is normal diplomatic practice.

In the discussion, Hartcher was challenged by Switzer over his recent warning for Australia to be careful about following the US into war. Whether this caution would extend to a war with China was not explored but it did put him at odds with the moderator’s and Mearsheimer’s view of the inevitability of war with China in which Australia must be involved alongside the US.