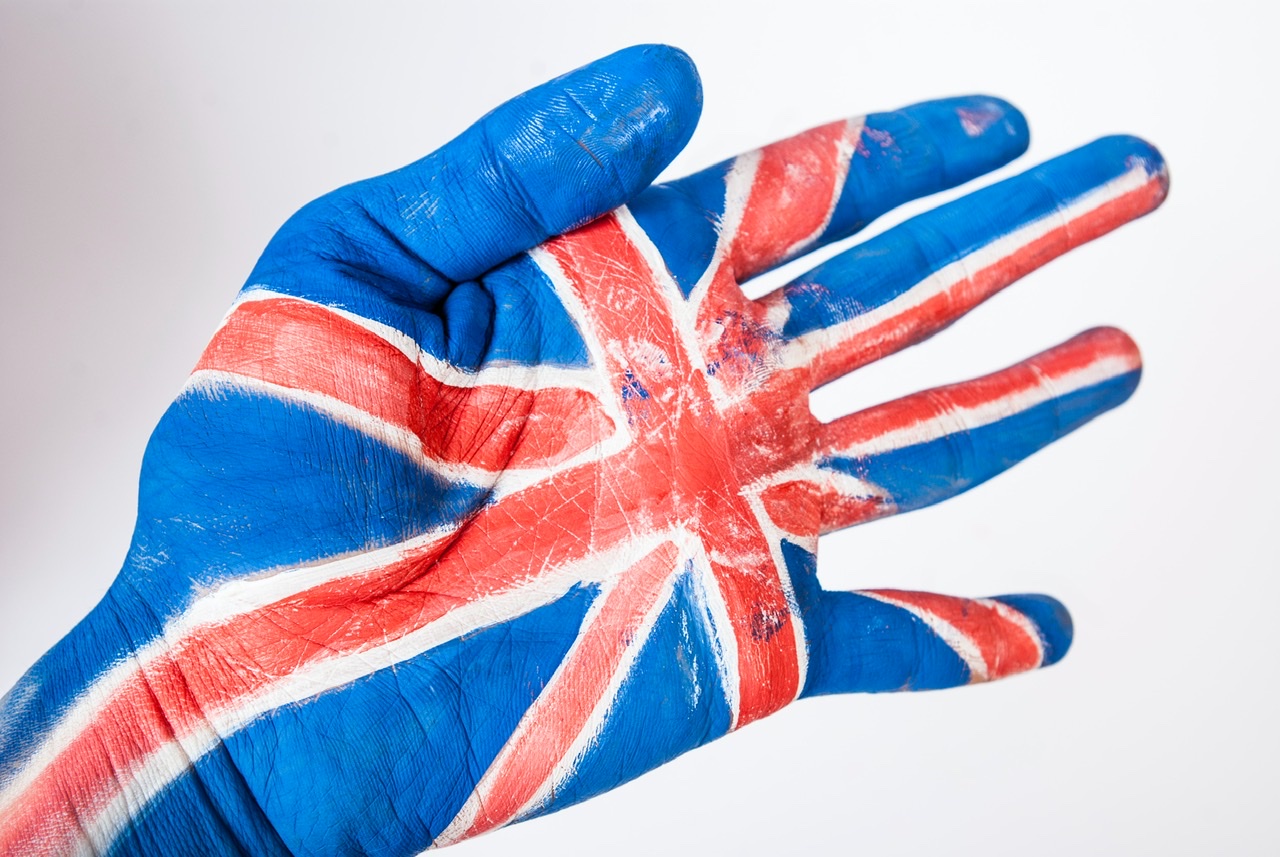 The British Government still maintains significant influence in Hong Kong through the appointing of British subjects within Hong Kong’s highest court, the Court of Final Appeal, and have used this influence for geopolitical advantage.

The British ran Hong Kong for 155 years. The common law system they brought with them put down deep roots. The Hong Kong Special Administrative Region (HKSAR) of the People’s Republic of China (PRC) was established on July 1, 1997.  The Basic Law of the HKSAR, Hong Kong’s Beijing-enacted mini-constitution, took effect on the same day.  Article 5 of the Basic Law makes it clear that Hong Kong’s Common Law system is to continue for at least 50 years. There is no “sunset clause” in the Basic Law. This arrangement may endure beyond 2047 if this works both for Hong Kong and Beijing.

The highest court of the HKSAR is the Court of Final Appeal (CFA).  The CFA replaced the Judicial Committee of the Privy Council as the superior court for Hong Kong on July 1, 1997,

Article 92 of the Basic Law allows the HKSAR to appoint judges from other common law jurisdictions. A numbers of judges within the judicial system are non-Chinese.  The CFA is headed by a Chief Justice (who must be a Chinese national), aided by three CFA Permanent Judges.  A prominent feature of the CFA is that it retains a panel of eminent judges who have been drawn, since 1997, from Britain, Australia, Canada and New Zealand.  They are designated as Non-Permanent Judges (NPJs) of the CFA.  Other NPJs are drawn from Hong Kong (it is usual for former CFA Permanent Judges to become an NPJ on retirement, for example).  The CFA most often includes one external NPJ whenever it hears an appeal.

The panel of external NPJs normally includes 14 judges from different jurisdictions.  Lord Jonathan Sumption took up an NPJ appointment in December 2019, after he had retired from the UK Supreme Court in 2018.

Lord Sumption recently wrote a comment for the Times where he made a number of pointed observations.  He firmly expressed his commitment to serving the Hong Kong people as an NPJ.  He added that he was guided by their interests and not by the wishes of UK politicians trying to draw British judges into a political boycott directed at the HKSAR.

He also noted that

“The British had never introduced democracy [in Hong Kong] when they had the chance”, adding that, “Our most important legacy to Hong Kong was not democracy but an impressive legal system”.

Jonathan Sumption is a person known for lucidly speaking his mind.  Still, this was an unusually strong comment to write at a time of heightened geopolitical tension, including between the UK and China.  In fact, it is a surfeit of ill-tempered political harrying in the UK, arising from this international political tussle, that looks to have triggered his ringing public comments.

The six-monthly Report on Hong Kong, to June 2020, prepared by the Foreign, Commonwealth and Development Office (FCDO) in the UK was released by November 2020.  According to Reuters, the British Foreign Secretary Dominic Raab said, shortly after, that the UK was considering removing its judges from the CFA (where a number sit as NPJs) due to UK concerns about developments in the HKSAR, including the application of the new National Security Law (NSL).

In the Foreword to this FCDO Report, the ill-starred Mr Raab explained that he had begun consulting with Lord Reed, President of the UK Supreme Court (who is also an NPJ of the CFA), on “whether it continues to be appropriate for British judges to sit as non-permanent judges on the Hong Kong Court of Final Appeal”.  This consultation item appears to have been inserted into the Foreword after the completion of the FCDO Report itself.  The most plausible explanation for this is that the UK Government decided that they wished to use this latest FCDO Report to apply a fresh level of pressure on the HKSAR and Beijing.  By adding this phrasing, they opened a pathway, using the Report, to influencing the UK Supreme Court in a way that suited a current, hostile political priority.

This is interesting. It is widely understood (and claimed) that the UK Judiciary enjoys exceptional independence from the Executive Government.  And it is the UK Supreme Court that is ultimately tasked with managing judicial placements, including the placement of sitting British Judges on the CFA.  Yet here we have the UK Government – the Executive – stepping in, in a hands-on way, to shape and control, as much as they can, whether British Judges remain as CFA Judges.

A report in the Financial Times noted how the Minister acknowledged that this was “a matter for the Judiciary” – and also argued that the judges and politicians had a joint interest in this matter.  Lord Reed, in fact, pushed back, saying that it was not clear what if any risks may materialize and that to pull out in such circumstances would deprive Hong Kong’s independent judiciary of valuable support.

Subsequently, Mr Raab found himself leading the pack in another seedy attempt to meddle in the operation of the HKSAR justice system. In early January 2021, the High Court in Hong Kong approved the temporary appointment of a London Q.C, Mr David Perry, to act as the lead prosecutor in a case involving multiple, high profile, pro-democracy defendants, charged under the Public Order Ordinance (PORDO).  Mr Perry had acted before in major cases in Hong Kong.

Mr Raab and sundry others, including Lady Hawthorn, expressed outrage in highly insulting terms accusing Mr Perry of being “mercenary” and handing Beijing a “PR coup”.  Mr Raab made his comments in an interview with the British media.  He recklessly and wrongly accused Mr Perry of being hired to apply the new NSL, when in fact he was set to prosecute a case under the British era, PORDO – an unusually conspicuous error coming from someone delivering such pious rebukes.

Mr Perry, not so long after, announced his withdrawal from the case.  In an article in the South China Morning Post, the former Director of Public Prosecutions in the HKSAR, Grenville Cross, said that “Raab owes Perry an unreserved apology.  His remarks are not only foolish but also flawed, they smack of grandstanding.”

In the case of the FCDO Report, the British Government perceived an opportunity to apply more pressure in a major geopolitical contest, where they actively partner with the US and others.  And they wanted to signal what they might do.  This has led to an attempt to work on the UK Judiciary to see this issue as a matter of joint interest.  With David Perry, another opportunity was spotted for some malevolent geopolitical gesturing.

What a remarkable performance: a far-off, former-sovereign set to work to influence its own judiciary – and intimidate a leading barrister – the better to control those who should or should not participate in the operation of the Hong Kong judicial system.  There is a sharp colonial tang in the air.  This impulsive, shallow behaviour also raises the question; how long should the staffing of the CFA be left subject to British political petulance?

Lord Sumption has watched all this unfold.  It is not hard to understand why he felt the need to express himself in the Times as he did.