Global university rankings: what function do they serve? 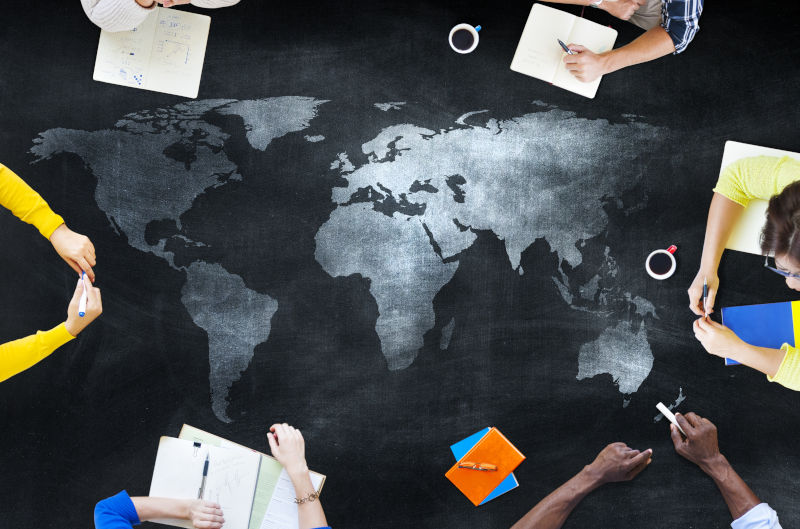 Under the influence of New Public Management, Australia’s public universities have increasingly engaged in ‘management by numbers’ for ’performance measurement’. The accompanying proliferation of metrics has been used to discipline academics, bolster the ranks of senior managers and build tens of billions of dollars in assets. One of the more prominent metrics to which universities now dedicate disproportionate time, energy and resources is global university rankings (GURs).

The institutional passion for micro-measurement that characterises corporatised decision-making in contemporary universities primarily involves the widespread deployment of key performance indicators (KPIs) or ‘metrics’. This is especially apparent in the micro-measurement of individual employee, discipline and faculty ‘performance’, where KPIs drive employment, promotion and funding decisions. Governance by numbers, however, is a reductive exercise that privileges quantities over quality, while shifting significant decision-making power to those who construct the numbers and the metrics deemed appropriate to be measured.

Since the beginning of the millennium, GURs have become the ‘go-to’ metric and marketing tool for higher education institutions wishing to raise their national and international profiles in the competition for students and funding. Reliance on GURs to bolster university reputations has been particularly evident in those countries where national governments continue to reduce their support for all forms of education in favour of other priorities. Jockeying for ever higher ranked positions in the global metrics maze is the never-quite-sufficient goal of university executives and the growing ranks of their senior management apparatchiks.

Here in Australia, Federal Government expenditure on higher education is among the lowest in the OECD, at 0.77 percent of GDP in 2015 compared to an average of 0.98 percent of GDP for all OECD countries. Since the so-called Dawkins reforms of the early 1990s, government funding to tertiary education has been reduced from around 80 percent of total revenue to less than 40 percent. Under the Coalition, government funding for tertiary education as a proportion of total revenue decreased by 6.4 percent between 2013 and 2018. University leaders continue to justify their aggressive pursuit of international student enrolments due to the radical reduction in government support for tertiary education over the last 30 years. GURs are a crucial tool for pursuing that strategy. As a consequence, Australian universities in 2017 had 21 percent of international and foreign students enrolled across all tertiary levels of education, as opposed to an OECD average of 6 percent.

As the most successful country at attracting international students prior to the COVID-19 pandemic, our public university leaders have been largely successful in positioning their institutions as ‘world class’ based on metrics selected and normally applied outside the higher education sector. Perhaps unsurprisingly, therefore, Australian universities have become passionate and even aggressive players in the ‘rankings caper’ that facilitates and legitimates the use of such metrics.

The RMIT University website, for instance, refers to the availability of at least fifteen global ranking schemas, which themselves are in competition with each other for ascendency. Moreover, the corporate mindset of university marketing departments actively promotes any ranking which places their institution favourably, with little or no mention of other rankings that might be less favourable.

Institutional competition is just one of the demonstrably corrosive impacts of these global ranking schemas. Making universities compete against one another for students and funding makes it difficult for them to collaborate and cooperate in taking on joint initiatives for advancing the national interest. This is one of the perverse outcomes of corporatization of tertiary education, which militates against the kinds of transdisciplinary and cross-institutional collaboration required to address the complex, multidimensional problems that Australia, and humanity in general, faces in the twenty-first century.

An alternative to this micro-measurement approach is the broader scope, macro-contributions approach embodied in public value management. This approach is more aligned with institutional collaboration rather than institutional competition. It is premised on, and pertains to, the university legislative charter, mission and vision statements.

Rather than looking inwardly, and often aggressively, at the micro, this reaching out to the macro is intended to elevate universities’ remit to focus on a broad array of ‘big questions’ and ‘wicked problems’ that are both pervasive and poorly understood. Under this model, public universities are actively encouraged to serve public interest criteria for the benefit of society and nature, rather than institutional self-interest as is currently the norm under GURs. That also means valorising important values such as responsible citizenship, ethical behaviour and prudent risk-taking: important principles that are currently absent from any GUR.

Accounting by means of KPIs for performance measurement purposes, particularly when cascaded down to individual members of staff, plays a highly influential role in facilitating negative changes in human behaviour, along with transformations of organisations and the broader society that cannot honestly be described as beneficial. GURs, for example, have contributed strongly to efforts to expand the proportion of income spent on attracting and retaining onshore international students as a proportion of total income from continuing operations. Indeed, this strategy has been rewarded and therefore encouraged by the tertiary education quality standards agency, TEQSA.

One of the negative consequences of this shift in budgetary and strategic priorities is that expenditure on the wages of academic and professional staff as a proportion of total expenditure has been cut from around 80 percent to less than 60 percent over the last three decades. Efforts to drive down wage costs have been the primary stimulus for casualisation and systemic underpayments, a.k.a. ‘wage theft’. Another negative consequence is that important discipline-based and interdisciplinary research that should be a priority for our universities is simply not being funded, or not funded to the levels required for that research to make it into the public domain and drive positive social change.

For public institutions, placing uppermost importance on the pursuit of their legislated missions and visions should be paramount. The most effective and efficient way to achieve that goal is through collaboration and co-operation with other universities, both nationally and internationally. This is particularly true of the many urgent problems currently facing the nation and the world.

As argued here and elsewhere, urgent and major reforms of university governance and finances are required by federal, state and territory governments. A Royal Commission would go some way to exposing the dire state of the current system.

We contend that the macro-contributions approach to university management is more likely to provide a long-term sustainable future for the sector, the nation, and the region around us than the currently discredited and corrosive influence of New Public Management. The current regime is a classic case of form without substance that is doing ongoing damage to Australia’s tertiary education system, along with the lives and livelihoods of its staff and students, and the nation as a whole. 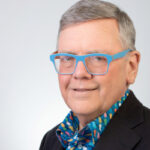 Garry D. Carnegie is an Emeritus Professor of RMIT University and during 2010 to 2017, he was Professor of Accounting and Head, RMIT School of Accounting. His research interests are in accounting, accountability and governance in both contemporary and historical contexts. His publications appear in books and a wide array of international journals on accounting and in other fields. An Associate Editor of Accounting, Auditing & Accountability Journal, having served as an Editorial Board member since 1993, he was Editor/Joint Editor of Accounting History for a continuous period of 25 years from 1995 to 2019 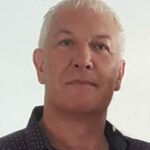