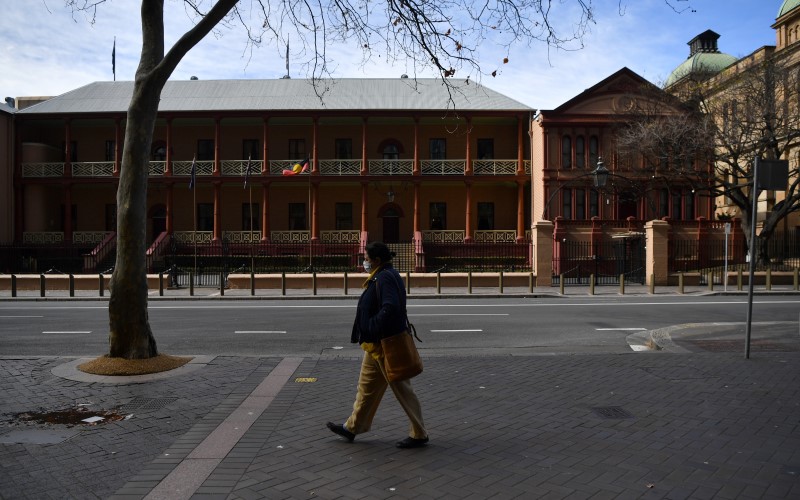 A statement of public interest should be obligatory for major government decisions. Here’s why.

The generally poor quality of public policymaking in Australia at both federal and state levels is a national disgrace.

Research by both right and left think tanks (IPA and Per Capita) show that for all jurisdictions surveyed (federal, NSW, Victorian and Queensland governments) only 21 of 60 case studies of recent legislation broadly meet good policymaking criteria as devised by Kenneth Wiltshire AO, Professor of Public Administration at the University of Queensland Business School.

All parliaments (especially upper houses that are not controlled by a sitting government) could make a start to rectifying the unsatisfactory situation by requiring every policy bill tabled in parliament to be accompanied by a Statement of Public Interest (SPI).

An SPI would answer six fundamental questions that every member of Parliament and interested citizen is entitled to know before a bill is considered, viz:

An SPI questionnaire would take only a few pages for a bill’s proponent (usually a government minister) to answer in the affirmative or negative so would not be onerous to prepare.

It would encourage public servants, ministers and private members who develop and submit bills to address the fundamental steps of good policymaking.

Also, it would assist the bills committee of each parliament (which reviews what to do with new bills) to decide whether a bill should be referred for inquiry by a standing committee. As such it would complement the work of that committee.

It would also help in fighting corruption by requiring each legislated policy decision to specify its public interest objective upfront and what outcome to expect from it. That would provide an explicit benchmark against which a policy’s rollout could be judged. If it were used for another purpose such as private or partisan gain that would be easier to call out than asking an anti-corruption body to surmise what was its original purpose and who was meant to benefit from it.

So here is the big idea: Each parliament in Australia (most likely its upper house) adopt a Sessional Order to require all future Bills introduced in the parliament to be accompanied by a Statement of Public Interest (as outlined above).

This is not a fanciful notion. At the request of the Evidence Based Policy Research Project, the NSW Legislative Council’s Procedure Committee has already viewed this proposal sympathetically. We are pressing the committee to translate it into a standing order for the NSW Parliament by 2022 since it has the support of most MLCs.