Spies are often the ‘second eleven’

When the full history of Australia’s slide into McCarthyite hysteria over China is written there should be special mention of the role of our spy organizations – ASIO and ASIS in particular.  As someone who has worked over the years in three of the main spy-ridden hot-spots – USSR, China and Japan – I think I have had some experience. 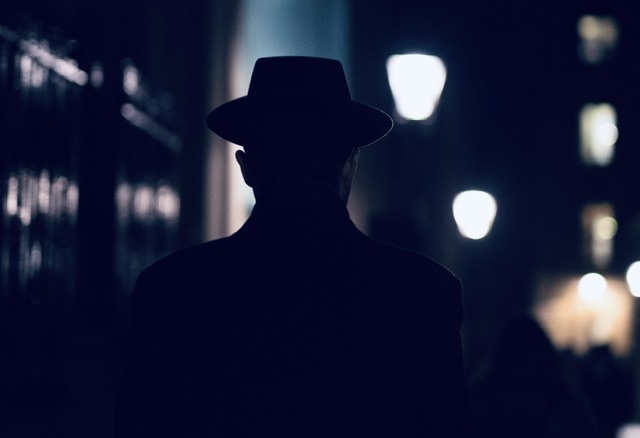 The first lesson is that these people, in Australia at least,  are often amazingly ignorant about the countries they are supposed to covering. Often they are the second eleven – people who failed to join the diplomatic service and make up by abusing spy power to sideline those in the service with greater expertise.  In Melbourne I once ran up against the resident ASIS expert on the Soviet Union.  He did not even know that the KGB operated as a public organisation throughout the USSR with large brass name plates spelling out Komitet Gosudarstvennoi Bezopastnosti (Committee for Government Security) on their entrance gates. When I reported that the local KGB had had an office close to the hotel where I was staying his delight at having uncovered a Soviet mole sitting before him was wondrous to behold.

In Canberra I was subject to a  stunt where their telephoned effort to persuade me to unveil myself as a Soviet agent came unstuck when they used an elderly white Russian using pre-revolutionary Russian to spell out the address and time of the alleged Soviet embassy meeting I was supposed to attend.

In Japan one suffers frequent requests by alleged writers or media persons for interviews (never published) enquiring deeply into one’s work and contacts. One enquiry, which was published, set out deliberately to distort and worse, to pass on off-record remarks greatly damaging my relations with other researchers. Legal action was needed to try to repair the damage. The writer went on to a senior position in the Lowy Institute. The role of well-funded think tanks in Australia for maintaining the anti-China phobia is well known.

Working as a correspondent in Japan the smell of spy involvement was over-powering at times. The US makes little effort to hide its spies using journalistic cover; one US journalist used to boast openly of his CIA contacts. The British and Soviets were more subtle; their Embassy press person would invite you to write a well-compensated research piece on your area of interest, and then gradually pull you into deeper exploits.

Australia was the crudest.  My estimate is that at least half of Australian journalists working or about to work in Japan are studied for recruitment. Half those studied are approached. Lacking both Japanese and contacts most are happy to cooperate. They are rewarded with Embassy and other news tip offs – information that fell off the back of a truck as one put it.  Back in Australia some continue to cooperate. One Fairfax type, another non-Japanese speaker,  has somehow been able to use his weak Japan experience to emerge as cheer-leader for the anti-China push.

This inability with languages is an especial problem.  Learn the language of a nation and you learn that most problems have two sides. But for the ignorant dogmatists who rise to the top in most foreign or military affairs bureaucracies there is only on side – ours.  So-called security clearances have reached a stage where any ability to speak the language of an allegedly hostile nation is seen as a disqualification.  Knowledge of any foreign language whatsoever is a rarity in the resumes of the people, both in Australia and the US, telling us about foreign threats. As juniors they make up for this inability with the closeness of their spy contacts.  As seniors they make up with their bureaucratic abilities to reach the top.

If our stalwart defenders of national security could show such incompetence in handling Russian language and knowhow is there any reason why we should believe they now have the ability to handle the much harder Chinese language and knowhow needed for their current anti-China escapades?

This entry was posted in Defence/Security, Politics. Bookmark the permalink.