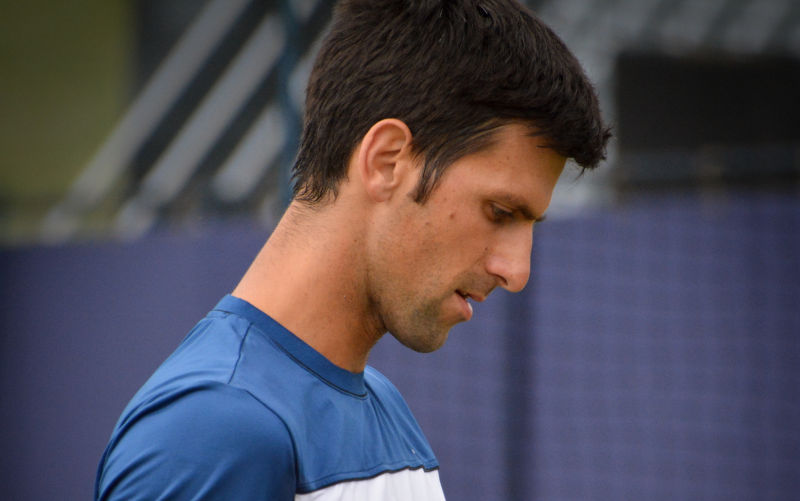 Djokovic case was going to be controversial. Image: Wikimedia Commons

The responses Home Affairs officials recently gave to Senate Estimates on the Department’s handling of the Novak Djokovic case were a mixture of smoke and mirrors overlaid by outright misinformation.

There were two issues Home Affairs needed to explain:

Placement of Djokovic on MAL Prior to Visa Application

Despite it being obvious the Djokovic case was going to be controversial months before he actually applied for a visa in November 2021, at no stage did Home Affairs place Djokovic on MAL to enable the Minister and senior officials in Canberra to be alerted to the fact of his visa application.

He said “it wouldn’t have made any material difference, insofar as: if it had been a criterion or an element of decision-making that would have potentially barred the granting of the visa, then the officer would have given weight to those…considerations…It’s not germane to the granting of a 408 visa for those matters to be taken into account.”

There are four problems with this response.

Firstly, senior officials in Canberra had a responsibility to alert the Minister to such a controversial visa application even if it was to be approved. Pezullo would know that putting Djokovic on MAL was the best way of enabling this.

MAL has been used in this way for decades.

There are over 700,000 people on MAL yet Home Affairs thought Djokovic’s case was not sufficiently controversial to put him on MAL?

Secondly, the health requirement in the Migration Act gives visa decision-makers a very broad discretion to refuse a visa on public health grounds, particularly during the middle of a declared global pandemic.

The clear advice from the Australian Technical Advisory Group on Immunisation (ATAGI) is that an international arrival who is not fully vaccinated represents a public health risk.

For Pezzullo to say public health is not germane to granting of a Sub-Class 408 visa is in my experience, and I was responsible for the health requirement for a number of years, simply wrong.

One of Pezzullo’s officials tried to further muddy the waters by raising the suggestion Djokovic’s visa application was considered in terms of the character requirements and was found to have met those.

But no one other than the Government has actually suggested character was relevant in Djokovic’s case. The issue was public health. Yet at no stage did the visa decision-maker even ask Djokovic if he was fully vaccinated.

At Senate Estimates, Pezzullo and his officials studiously avoided mentioning the public health requirements of the Migration Act. There can only be one reason for this – they know his visa application should have been refused on public health grounds.

Thirdly, if Home Affairs has legal advice that the health requirement does not provide a basis to refuse a visa to someone who is not fully vaccinated (advice that I doubt exists), why hasn’t it taken steps to correct this? After all, the world has known for months that being fully vaccinated will be critical to facilitating international travel.

Finally, Pezzullo argues that if the new Digital Passenger Declaration had been in place, the airline could have been advised in real time not to allow Djokovic to board a plane to Australia. But that is precisely what MAL already does and has been doing for decades.

It alerts airline staff to refer anyone who is on MAL to relevant Australian Government officials and stop the person from boarding.

The answers Pezzullo and his staff gave to Senate Estimates just reinforce the debacle that was the Djokovic case.