How flimflam politicians cultivate a culture of business greed 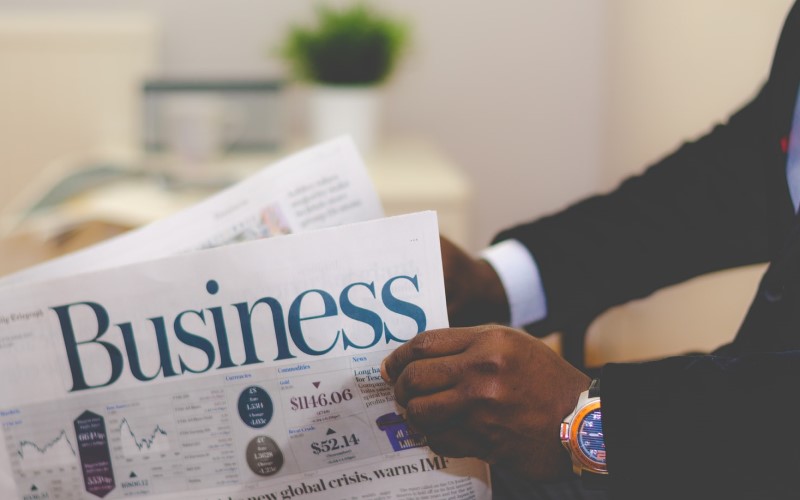 The outsourcing of crucial government services to private operators in the name of efficiency has often resulted in a shameless chase for profit with taxpayers left counting the cost.

Emboldened by shameless politicians, a business culture has developed in which the public purse is just low-hanging fruit.

I was startled the other day to hear a mate saying he was a bit depressed by the thought that Australia was turning into a business kleptocracy. What? Surely not. But the more I thought about it, the more I realised he was on to something.

I’ve written a lot about the failure of what lefty academics call “neoliberalism” and its quest for smaller government. Going back to the Howard government, both sides of politics have accepted the fashionable idea that, though there are plenty of services governments should continue asking taxpayers to pay for, the actual delivery of those services should be “outsourced” to the private sector.

Why? Because, as everyone knows, the public sector is inefficient, whereas the private sector is highly efficient. Because it would be so much better to have more of us working for business and fewer working for the various arms of government. The greater efficiency should lead to lower taxes.

I’ve pointed to instances where this mixture of ideology and tribalism has failed, leading to lower quality services without much savings to the taxpayer.

But is that the whole story? My mate’s looking at it from a different angle: what do the many failed attempts to hand service delivery to for-profit operators say about the ethics of business people?

That, for a surprising number of them, if you see money lying around with nobody watching, you grab it? That while ripping off customers is unethical, overcharging “the government” is a harmless, victimless crime? No human was hurt in the making of this profit?

One of the first government services to be outsourced was childcare. Before long, a single company bought up more than half the childcare centres, expanded overseas and then collapsed. To avoid leaving many parents in the lurch, government had to step in and sort it — at great expense.

Much of the sector remains privately owned. Last week, the United Workers Union reported that three-quarters of the 12,000 enforcement actions taken since 2015 were against for-profit providers.

The Rudd government drew much criticism over the deaths of several people caused by faulty installation of Pink Batts during the global financial crisis. But what does it say about all the operators using unqualified workers who flooded into the industry because they saw an easy buck to be made?

The bipartisan decisions to further open vocational education to private operators and charge fees on a similar basis to the HECS scheme attracted many new operators, some of which offered free iPads to unsuitable youngsters who signed up for “free” online courses. It cost taxpayers millions in debt write-offs.

The present government and the four big banks swore there was no need for a royal commission into possible misconduct but, when its hand was forced, we all remember how much misconduct was uncovered.

And whether or not you think Treasurer Josh Frydenberg should have included in the JobKeeper scheme a provision to claw back assistance that proved not to be needed, it’s surprising to see companies announcing healthy profits while hanging on to grants.

This week, the Fair Work Ombudsman filed court proceedings alleging that the Commonwealth Bank had knowingly breached its wage deals with employees as part of a $16.4 million underpayment. The ombudsman’s report for 2019-20 said it had recovered more than $123 million for 25,000 employees.

Some of our biggest companies, including Woolworths, Coles, Wesfarmers’ Target and Bunnings, Qantas and Crown casino — not to mention the ABC — have admitted or been accused of “wage theft”.

We’re asked to believe these are innocent mistakes made by big corporations with big human relations departments and computerised payroll systems because awards are so hellishly complex. Sorry, I don’t. Much easier to believe a culture has developed that business’ contribution to the economy is so heroic that behaving with honour is optional.

How could business people have reached such a self-serving conclusion? Perhaps by observing the Morrison government’s unashamed rorting of grant programs and Saint Gladys’ sanctification of political pork barrelling: it’s not illegal and everybody does it.