How the US military/business complex works. Jobs in Saudi for the Generals 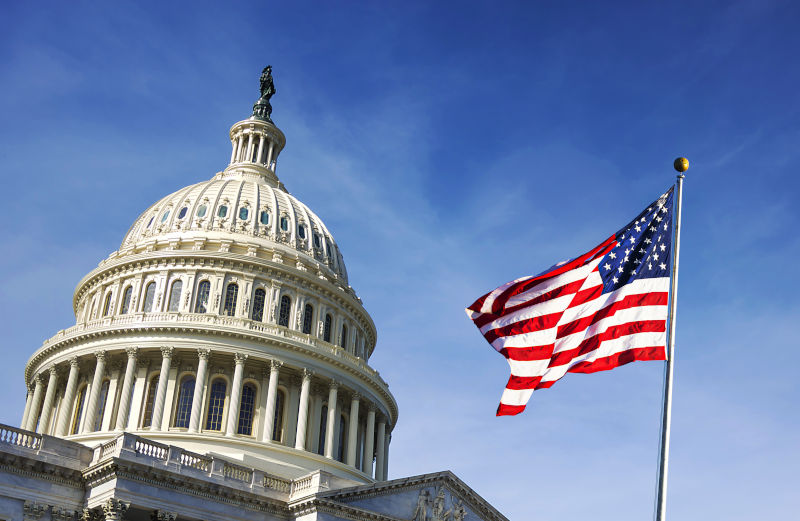 “The government fought us for two years to keep these records a secret,” said one Washington Post journalist. “We sued, and won.”

A sweeping investigation published by The Washington Post on Tuesday after years of digging and legal battles with the U.S. government shows that at least 15 retired American generals and admirals have worked as paid consultants for Saudi Arabia’s ministry of defence since 2016.

The Post noted that it “sued the Army, the Air Force, the Navy, the Marine Corps, and the State Department in federal court” in pursuit of the documents, which the outlet finally obtained after a protracted legal fight.

“Congress permits retired troops as well as reservists to work for foreign governments if they first obtain approval from their branch of the armed forces and the State Department,” the newspaper pointed out. “But the U.S. government has fought to keep the hirings secret. For years, it withheld virtually all information about the practice, including which countries employ the most retired U.S. service members and how much money is at stake.”

In total, the Post found that “more than 500 retired U.S. military personnel—including scores of generals and admirals—have taken lucrative jobs since 2015 working for foreign governments” such as Saudi Arabia, Libya, Turkey, and Kuwait, mostly with the official approval of U.S. military branches.

The Post did highlight some cases of ex-military officials taking “foreign jobs or gifts without notifying the U.S. government at all,” citing the prominent example of retired Army Lt. Gen. Michael Flynn, a Trump loyalist and fascist who raked in nearly $450,000 in payments from Turkey and Russia in 2015 without receiving clearance from U.S. officials.

Kate Kizer, a senior nonresident fellow at the Center for International Policy, wrote on Twitter that the reporting provides further evidence that “war and crimes against humanity” are “big business for U.S. military leaders after their service.”

The Post published its explosive story as a growing number of Democratic lawmakers are pushing for a total reexamination of longstanding diplomatic and military relations between the U.S. and Saudi Arabia in the wake of OPEC’s decision to slash oil production, driving up prices in the U.S. and across the world.

Saudi Arabia receives around 70% of its weaponry from the U.S. on top of other military and logistical support.

“Saudi planes literally couldn’t fly if it weren’t for American technicians,” U.S. Rep. Ro Khanna (D-Calif.) said in an interview last week. “Yet they are fleecing the American public… There needs to be consequences.”

The Project on Government Oversight (POGO), a watchdog organisation, filed a similar FOIA lawsuit as the Post and also published the results of its investigation on Tuesday.

“Between April 2010 and August 2020, the State Department issued over 500 waivers to retiring service members, allowing them to take emoluments to work on behalf of foreign interests,” POGO’s Julienne McClure wrote in a summary of the group’s findings. “While many of these positions are not disclosed, some clearly support military operations, such as “battle trainer,” while others are far more general, including descriptions like ‘consultant’ or ‘advisor.'”

McClure noted that “over half of these waivers were granted so former military officials could work on behalf of United Arab Emirates interests, despite the Emirati government’s troubling record of human rights violations.”

“Even as the State Department issued hundreds of these waivers,” McClure wrote, “they simultaneously listed a bevy of human rights abuses in their 2020 Country Report on human rights issues in the United Arab Emirates, including ‘arbitrary arrest and detention… government interference with privacy rights… undue restriction on free expression and the press… and criminalisation of same-sex sexual activity.'”

You may also be interested to read Retired US generals, admirals take top jobs with Saudi crown prince, other foreign governments. John Menadue