How to become a Catholic bishop 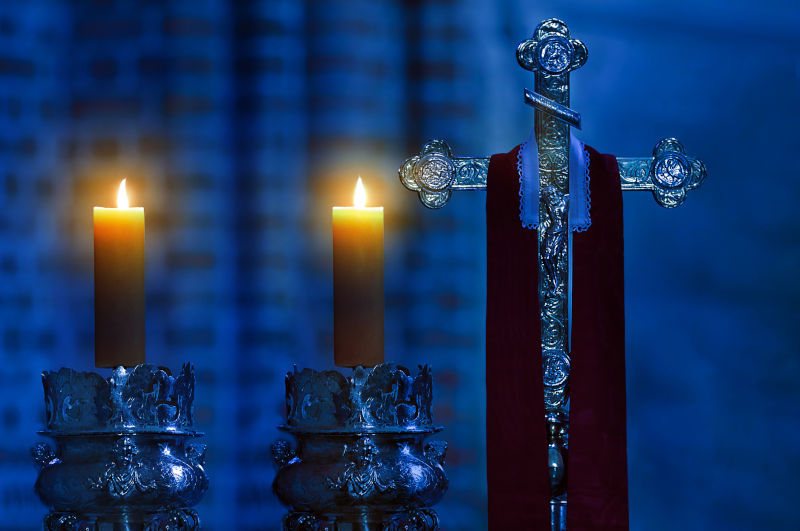 The fundamental crisis of Australian Catholicism is one of leadership and bishops are at the heart of this crisis.

Bishop bashing has become a widespread sport among Australian Catholics. Bishops get blamed for everything wrong with the church. Yes, they are responsible for their abject failure to protect the innocent and vulnerable in the community, their inability to take hard decisions and their neglect of more accountable forms of governance.

In their defence, the bishops’ votes at the recent Plenary Council (PC) show that the majority are moderate and pastoral in approach. Of the forty-four bishops present at the PC, an average of thirty-seven supported all of the resolutions voted on by the PC. However, with several exceptions, most of the bishops lack the emotional intelligence to exercise the leadership that the church needs in the complex situation facing Australian believers.

In this context the most significant omission of the PC was its failure to undertake a detailed and forensic analysis of contemporary Australian society to ascertain whether the church is responding to the challenges that confront Catholicism.

Here we should not forget the small, but strategically placed coterie of doctrinaire bishop-ideologues determined to keep the church focused on gender and life issues to the virtual exclusion of biblical teachings and everything else in the church’s long tradition, let alone addressing contemporary culture.

So how do you become a Catholic bishop?

Well, first you need to be a male priest, but not just any priest. During the excessively long papacy of John Paul II (1978-2005) and that of Benedict XVI (2005-2013) to be appointed a bishop you needed to be a priest who had kept his own counsel and had never said anything that disagreed with the prevailing papal line. You had to be a ‘yes’ man, but ‘yes’ men don’t make good leaders.

The key man in the appointment of Australian bishops is the papal nuncio (or ambassador), currently New York-born, Archbishop Charles Balvo. Bishops from the various provinces – which more or less correspond to state borders – send suggested names to the Canberra-based nuncio. He follows-up with a questionnaire sent to trusted clergy and laypeople, all sworn to secrecy, asking about each priest’s personal qualities, orthodoxy, loyalty to the pope, commitment to celibacy, opposition to women priests and public image. He also asks about any predisposition to hereditary illness and the family’s ‘condition’.

We know this because in early-2011 I received an ‘off the back of a truck’ copy of the secret questionnaire. There may have been some changes since then, especially after the process was outed in the media, but the procedure remains substantially the same with the person under investigation having no idea what’s going on behind their back.

As vacancies occur in episcopal ranks the nuncio prepares a list of three names – a terna in Italian – and forwards it to the Dicastery (office) for Bishops in the Vatican. Here the names are checked again as they try to make sure the candidates are orthodox, loyal to Rome and don’t have any women, men, or alcohol/drug dependency problems. The person still doesn’t know he’s being investigated. The terna is then put to the pope who usually chooses the first name on the list. There have probably been some improvements since the advent of Pope Francis, but not much will have changed.

However, two new elements have recently entered the picture: first, with the rapidly decreasing number of priests and the importation of many overseas-born clergy, there is a decreasing ‘gene pool’ of priests suitable for episcopal appointment. Second, many able priests asked to be bishops are turning down the appointment. It maybe something in their past, or humility, or lack of self-confidence, but for many it’s simply because they don’t know what’s around the corner in a diocese, especially with more sexual abuse cases coming to the surface.

Superficially the appointment of bishops might seem like an objective if secretive process. But it isn’t! Politics play a massive part. First your name only gets to first base if a bishop[s] pushes you forward. Then there’s the nuncio; if you’ve said the ‘wrong’ thing, or supported the ‘wrong’ cause, or expressed strong opinions on hot button issues, then forget it. Even if your name gets to Rome, you’ve still got to get past the Bishop’s Dicastery, particularly its boss, the French-Canadian Cardinal Marc Ouellet. And if you’re an Australian, then Ouellet will be checking on you with his colleague and friend, Cardinal George Pell

It’s this connection that explains the appointment of bishops sympathetic to the Pell view of Catholicism to Sydney, Melbourne, Hobart, Broken Bay and several other places. Ouellet’s reign at Bishops is coming to an end; he’s already three years beyond retirement age. Also, Francis sometimes ignores the terna submitted to him and appoints someone out of left field.

And remember, sometimes the process gets it wrong and a courageous man with real leadership ability gets past the system, or a former company man discovers qualities within himself that turn him into a good bishop.

A final note: this system of appointment only became operative in the 19th century, except in missionary territories where Rome has controlled appointments since the 17th century. For the first millennium of church history bishops, including the bishop of Rome, were elected by the local clergy and people. This was based on Pope Leo I’s (440-461) dictum ‘Qui praesidet super omnes, ab omnibus eligatur,’ ‘He who presides over all, must be elected by all.’

What needs to happen now is to take Pope Leo seriously. Bishops should be elected locally and this will easier than it was in the past because we have experience with democracy. Sure, there will be difficulties, but I’d rather trust an election to the local people than to a Vatican ambassador and Roman bureaucrats presided over by a conservative French-Canadian, with political interference from anonymous sources.