Human rights by US vice president: the last refuge of scoundrels 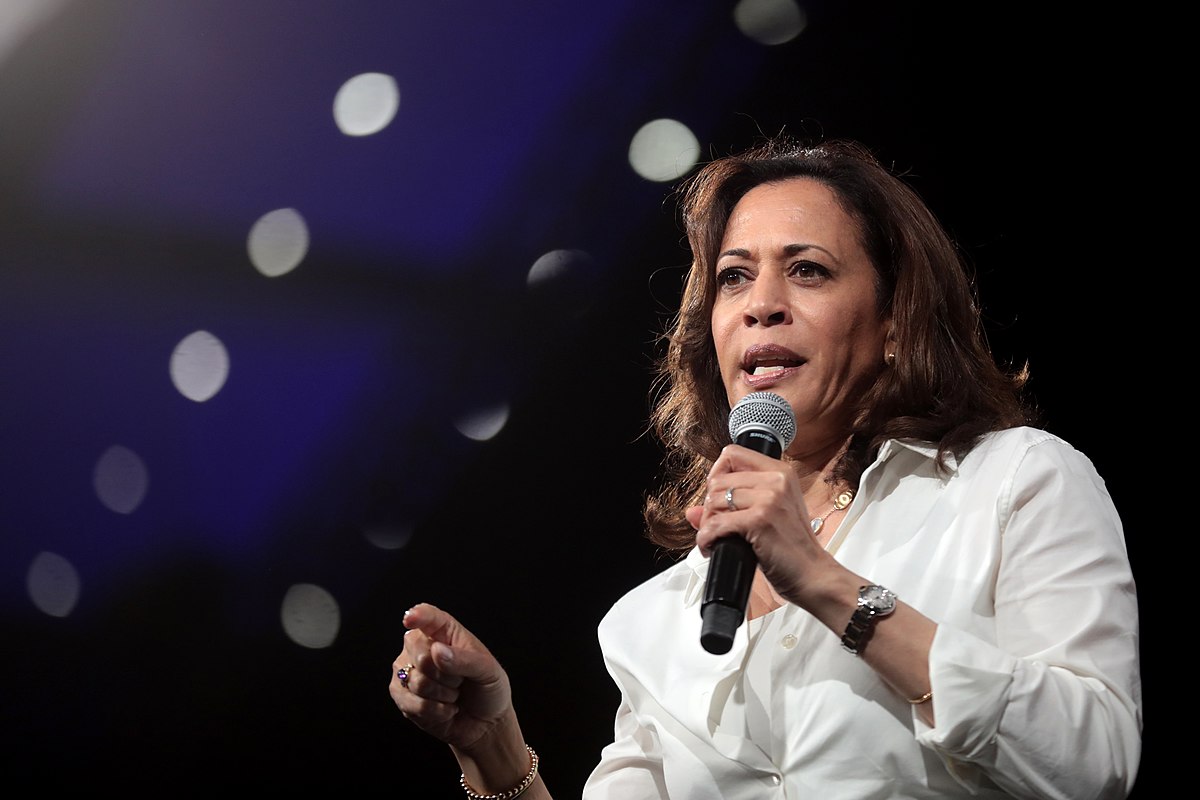 When the newly minted US Vice President Kamala Harris breezed through South-east Asia on a “you don’t have to choose sides trip”, stopping at Singapore and Vietnam to reaffirm President Joe Biden’s commitment to the world that “America is back”, she brought with her not solutions to the problems of her hosts of which they have few and the US itself has many, but the tired old rhetoric of human rights, “common values” and care for their security.

One wonders whether the US’s choice of these two particularly successful countries to cut its new VP’s teeth on arose out of astuteness or the lack thereof.

The World Bank’s statistics indicate that Singapore has a GDP per capita of US$59,797.8 against the US’s $63.543.6. Vietnam’s much smaller per capita GDP is made up for by its robust 2.9% GDP increase in 2020 against the US’s -3.5% decrease. It is one of the world’s fastest growing economies. These geopolitically astute and adroit economies are successful primarily because they understand the Malay expression “Gajah sama gajah berjuang, pelandok mati di tengah-tengah” (When elephants clash, the mouse deer dies between). They are not just very adept at avoiding being crushed between elephants but able to handle the giants with a high level of sophistication.  In perfect timing two days before Harris’s visit, Vivian Balakrishnan, Singapore’s Foreign Minister gave Channel News Asia an interview in which he said, “Singapore must remain relevant to the US and China, but not be made use of …We will not be one or the other’s stalking horse.”

According to Global Times, the voice of the CPC, Vietnam was said to have made a similar commitment. Poignantly, China delivered 200,000 doses of COVID-19 vaccines to Vietnam on the eve of Harris’s arrival, pre-empting her promise of a gift of 1 million doses of Pfizer-BioNTech vaccines. The idea seems to be that the least one could get out of clashing elephants is to use their rich droppings as fertiliser.

A perusal of VP’s speech in Singapore reveals a number of ironies and contradictions. The most salient was her remark, “Our engagement in Southeast Asia and the Indo-Pacific is not against any one country, nor is it designed to make anyone choose between countries”, followed soon after by “… we know that Beijing continues to coerce, to intimidate, and to make claims to the vast majority of the South China Sea”. The Americans think that they are selling to a naive audience – the usual door to door salesperson’s talk using half-truths, exaggerations and leading statements.

Close to the opening of her speech, Harris said in reference to the recent US withdrawal from Afghanistan, “Months ago, President Joe Biden made the courageous and right decision to end this war because we had achieved what we went there to do”. Singaporeans must be scrambling to look up their dictionaries for the meaning of “courageous”. Running away and leaving your charges and supporters to the mercy of a brutal regime isn’t an act of courage. They made another Faustian deal, this time with the Taliban in Doha in February 2020 without the involvement of the Afghan government. They are now washing their hands off the Afghan affair with none of the guilt that plagued Lady Macbeth: “Here’s the smell of the blood still: all the perfumes of Arabia will not sweeten this little hand. Oh, oh, oh!”. The VP was essentially telling Singaporeans, “Trust us, we have just abandoned our allies in Afghanistan once our own purpose was served. We are now making a commitment to make your region secure”. She did not spare the Singaporeans the absurdity of her proposition. The relevant statement she made was:

“In this region, we have put forward a vision of peace and stability, freedom on the seas, unimpeded commerce, advancing human rights, a commitment to international rules-based order…”

The statement is replete with ironies. Firstly, recent history indicates that wherever the US went, it brought war and destruction instead of peace and stability: Vietnam, Nicaragua, Chile, Iraq, Indonesia (the toppling of the Sukarno government), Afghanistan, Libya and the list goes on. What could one make of her iteration of “… freedom on the sea…” based on “ … a commitment to international rules-based order” when the US is not even a signatory to UNCLOS! And “ … unimpeded commerce…” when she is trying to impede China’s commerce with her containment strategies.

As for her commitment to human rights, Colin Mackerras observed, “The irony is that, just as Afghanistan has incentives to help reduce terrorism in Xinjiang, the U.S. is likely to increase hostility both to Afghanistan for pursuing Islamist terrorism and to China, for taking actions aimed against it, but which the West interprets as human rights abuses.”

Human rights? When we see people who were supporters of the Americans, and who died fighting for them, were abandoned when time suits their master’s convenience. We are reminded of the Hmongs, in Vietnam, Kurds in the Syrian conflict; and now the Afghans who fell into the trap of believing in the Americans. In Afghanistan for 21 years, the Americans set up a puppet government for a hapless populace who had little choice but to fall in line. They created a dependency and then abandoned their dependents. How’s that for betrayal? Human rights? When the enemies of the US are killed by drones without charge or trial; and the murder labelled “collateral damage” of innocent people who unfortunately found themselves in the vicinity or are the victims of mistaken identities.

Even the ordinary folks of Singapore would have doubts about the American brand of “human rights” when they recoil in horror at the sight on TV of an American policeman pressing a knee on the neck of a black person until he expired right before their eyes. Most people understand that the most fundamental of human rights is the right to life.

The richest of all statements was her righteous declaration, “And I will always be true to our values and support those who seek a better future for all people”!  Such a statement when they have just abandoned the Afghan people, when children in Iran are deprived of essentials and medicines as a result of American sanctions! Isn’t China trying to seek a better future for its people through industry and trade? Values and human rights are constructs that can be interpreted in different ways under different circumstances. The US government has sequestered the words for their exclusive use as a weapon to ostracise any country with slightly different interpretations, ones that dare challenge their supremacy.

Such statements are like rich food that does not sit well in one’s stomach.

Teow Loon Ti was a researcher in aquaculture; and a teacher. Teow Loon Li has a BSc.(Hon) in Zoology, an MA(Lit. & Comm.) and a PhD in Education.